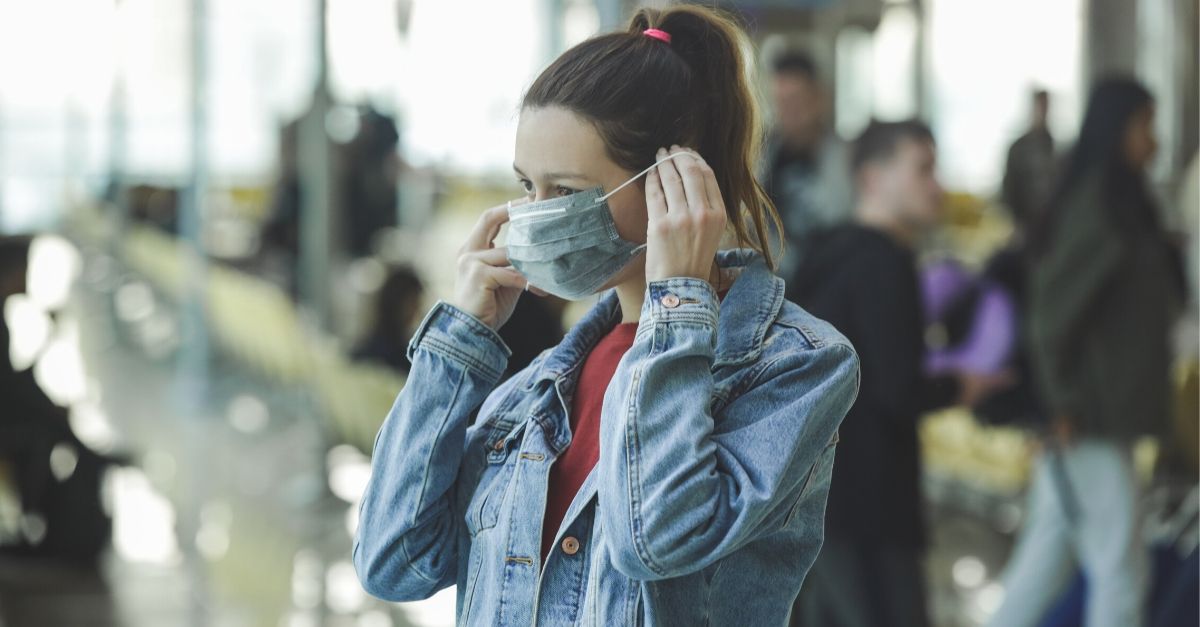 SAVANNAH (AP) — Barber shops, nail salons, gyms and a few other businesses reopened in Georgia on Friday as the Republican governor eased a month-long shutdown despite warnings from health experts of a potential new surge of coronavirus infections.

As some customers ventured back to these venues, the confirmed number of coronavirus deaths in the United States passed 50,000, according to a tally compiled by John Hopkins University from government figures.

Even though limited in scope, the reopenings in Georgia and at least two other states marked a symbolic milestone in the debate raging the United States – and the world — as to how quickly political leaders should lift economically damaging lockdown orders.

With deaths and infections still rising in Georgia, many business owners planned to remain closed in spite of Gov. Brian Kemp’s assurance that hospital visits and new cases have leveled off enough for barbers, tattoo artists, massage therapists and personal trainers to return to work with restrictions.

At least 50,000 people in the US have lost their lives to Covid-19. If you have a family member you'd like to honor, share your story here https://t.co/Q9zWUbLhbH

Kemp’s timeline to restart the economy proved too ambitious even for President DonaldTrump, who said Wednesday he “disagreed strongly” with the fellow Republican’s plan.

Without a tried-and-tested action plan for how to pull countries out of coronavirus lockdown, the world is seeing a patchwork of approaches. Schools reopen in one country, stay closed in others; face masks are an obligation here, a simple recommendation there.

Kids still attend soccer practice in Sweden while they are not even allowed outside in Spain. In the U.S. state of Georgia, gyms, hair salons and bowling alleys were being allowed to reopen Friday even as American hospitals still heave with virus emergencies. In other parts of the globe, the prospect of a haircut is still weeks away.

There is no simple, one-size-fits-all answer. As governments and scientists fumble around, still struggling with so many unknowns, individuals are being left to take potentially life-affecting decisions.

In France, for instance, the government is leaving families to decide whether to keep children at home or send them back to class when the nationwide lockdown, in place since March 17, starts to be eased May 11.

We now have 50,000 deaths and our flags are not even at half staff https://t.co/x4kPHW5IHe

In Spain, parents face a similarly knotty decision: whether to let kids get their first fresh air in weeks when the country starts Sunday to ease the total ban on letting them outside. Even then, they will still have to abide by a “1-1-1” rule: no more than one hour per day, within a few minutes walk of their house and with no more than one supervising adult.

“The first day is going to be stressful,” said Eva Novillo, who has been confined with her wife and 7-year-old Ema in Madrid for more than five weeks. “We are going to be hysterical for the kids not to touch anything or not to touch their faces.”

The slowing of Spain’s horrific outbreak, which has killed more than 22,500 people, made the prospect of letting kids out feasible. For the first time Friday, Spanish health authorities counted more people recovering from the disease in a 24-hour span than new infections.

The imperative to reopen is largely driven by economics, with lockdowns bleeding companies and government coffers of cash. In a trend seen around the globe, roughly 26 million Americans have filed for jobless aid in five weeks, pushing unemployment to levels last seen during the Great Depression of the 1930s and raising the stakes over how and when to ease shutdowns of factories and other businesses.

For many of the world’s poor, without social safety nets, idling at home or home-schooling kids with online classes are luxuries beyond reach.

Even in the world’s wealthiest countries, reopening too much, too fast raises the possibility of new infection spikes that again overwhelm hospital ICUs.

Japan initially seemed to have controlled its outbreak by going after clusters of infections. But on Friday, Japanese medical experts issued a stark warning that the country’s emergency medicine resources are reaching breaking point amid dire equipment shortages.

The coronavirus has killed more than 190,000 people worldwide, including more than 100,000 in Europe and nearly 50,000 in the United States, according to a tally compiled by John Hopkins University from government figures. The true numbers are undoubtedly far higher, and new cases are surging in Africa and Latin America as outbreaks subside in some places that were hit earlier.

In Muslim communities, the pandemic is casting a shadow over the holy month of Ramadan — marked by daytime fasting, overnight festivities and communal prayer. Ramadan begins for the world’s 1.8 billion Muslims with this week’s new moon. Many Muslim leaders have closed mosques or banned collective evening prayer to ward off infections.

Some U.S. governors have begun loosening up despite warnings from health authorities that it may be too soon to do so without sparking a second wave of infections.

A major meatpacking plant in northern Colorado that closed because of an outbreak that killed four workers was set to reopen Friday after a two-week disinfection, even as some questioned how employees can maintain social distancing inside the facility.

On the economic front, few experts foresee a downturn as severe as the Great Depression, when unemployment remained above 14% from 1931 to 1940, peaking at 25%. But unemployment is considered likely to remain elevated well into next year and probably beyond, and will surely top the 10% peak of the 2008-09 recession.

U.S. President Donald Trump will be holding a signing ceremony Friday for a bill providing a nearly $500 billion infusion of coronavirus spending, rushing new relief to employers and hospitals. Leicester reported from Le Pecq, France. Associated Press reporters from around the world contributed.

About the author: David Crary
David Crary is a writer with The Associated Press.
View More Articles

About the author: Russ Bynum
Russ Bynum is a writer with the Associated Press.
View More Articles