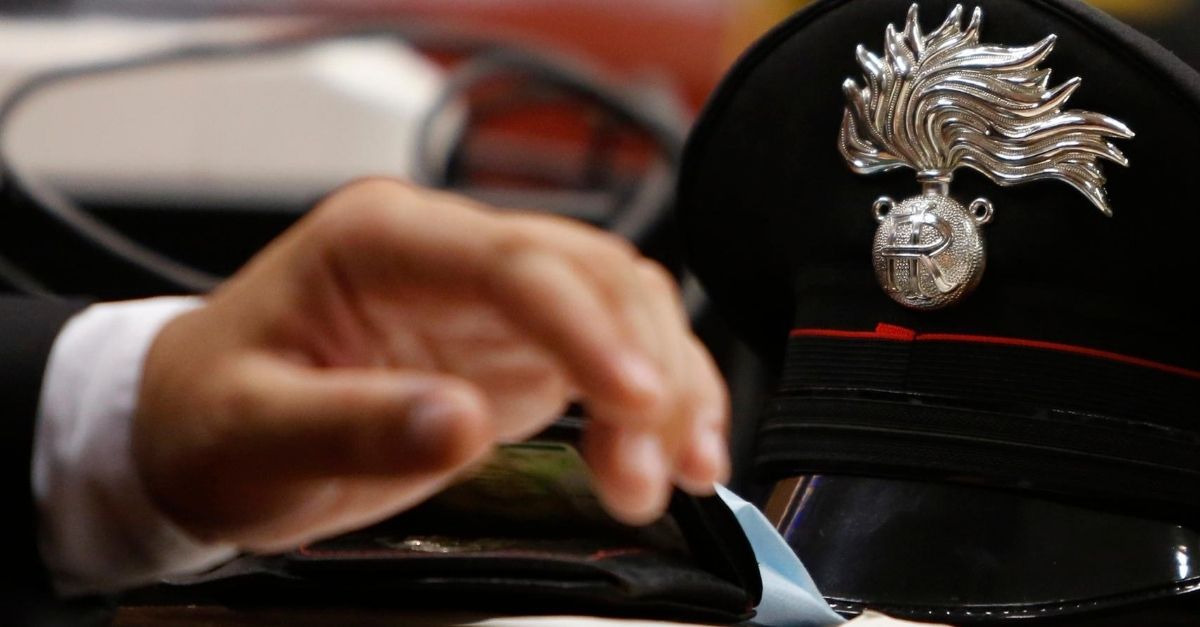 Oh wow, this is quite something. For the first time in history, a public prosecutor has seized an entire police department in Piacenza, in the northern Italian Lombardy region. I guess it’s true what they say, Italian people are very wild. Basically, the police officers are part of the Carabinieri, a branch of the Italian Army that carries out domestic policing duties. Ten officers are accused of crimes including extortion, drug-dealing, abuse of office, handling stolen goods, coercion, illegal arrest, and torture. The crimes are said to be committed over the course of three years, the prosecutor states activities were picked up during lockdown.

The Italian police officers would sometimes sell drugs they had previously confiscated. During a wiretap conversation, one Carabinieri can be heard saying, ?I found a kilo and a half on him, I confiscated the rest and kept the good stuff. I struck gold.? In the course of the investigation, the department was recorded by the police. The wiretap conversations quickly painted a picture that could be compared to some sort of Italian remake up. The investigation also covered several series of brutal beatings of foreigners and alleged dealers inside of the precinct. Back in March, the men arrested a drug dealer from Nigeria and decided to beat him up, leaving behind a pool of blood on the ground.

In a separate case, the recording device picked up audio of the beating of an Egyptian man. The man kept repeating that he didn’t have any drugs on him, but with each sentence, the man got a punch. One of the officers can be heard saying, ?look at how much of our time you’re wasting.? The Egyptian man then pleaded for mercy, crying, and emitted sounds, described by the Italian newspaper Corriere della Sera, could be caused by a technique similar to waterboarding.? An investigative judge received the audio, using it to indict the officers of torture.

“Seven Carabinieri police officers have been arrested in Italy on Wednesday over charges including but not limited to drug-dealing, extortion, torture and abuse of power.”https://t.co/DxDgF8Du5Y

Documents also show the Carabinieri officers helped out their drug dealers on multiple locations. One of the officers went to a car dealership about 300 kilometers Northeast of Piacenza to intimidate employees into selling him an Audi A4. Armed with a weapon, the men then beat up and threatened the employees to the point where one of them peed himself out of fear. Through a wiretap conversation, another Carabinieri is heard saying ?you know Gomorra? It was exactly the same. You should have seen how he slapped them.?

Prosecutors also noticed that the way the officers lived their “luxurious life” was suspicious, especially due to their salaries. One of the officers owned Villa with a swimming pool where he threw several parties during the lockdown, despite the restrictive measures ordered by the government due to COVID-19. The investigation, leading to the arrest, was launched six months ago after a report was filed by a military officer who was serving in Piacenza.