Following a plane malfunction, the pilot was forced to make this dangerous emergency landing 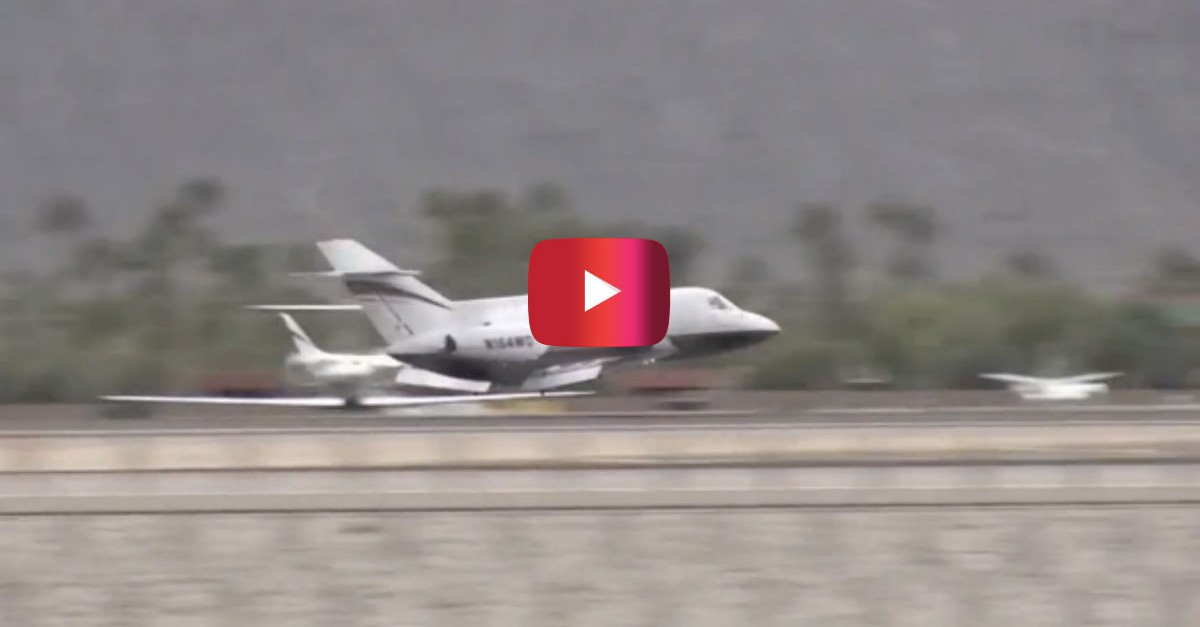 On Friday afternoon, a plane was forced to land at California’s Palm Springs International Airport without landing gear following an equipment malfunction.

After receiving news of the landing gear problems, the two pilots of the small commercial jet were instructed to circle the area for an hour to burn off fuel as a precaution.

Despite a fair amount of smoke that was quickly put out by the fire department, the plane was landed without complication.

No one was injured during the landing.