If there’s one clear lesson in these fails, it’s that bullies will get what’s comin’ to them 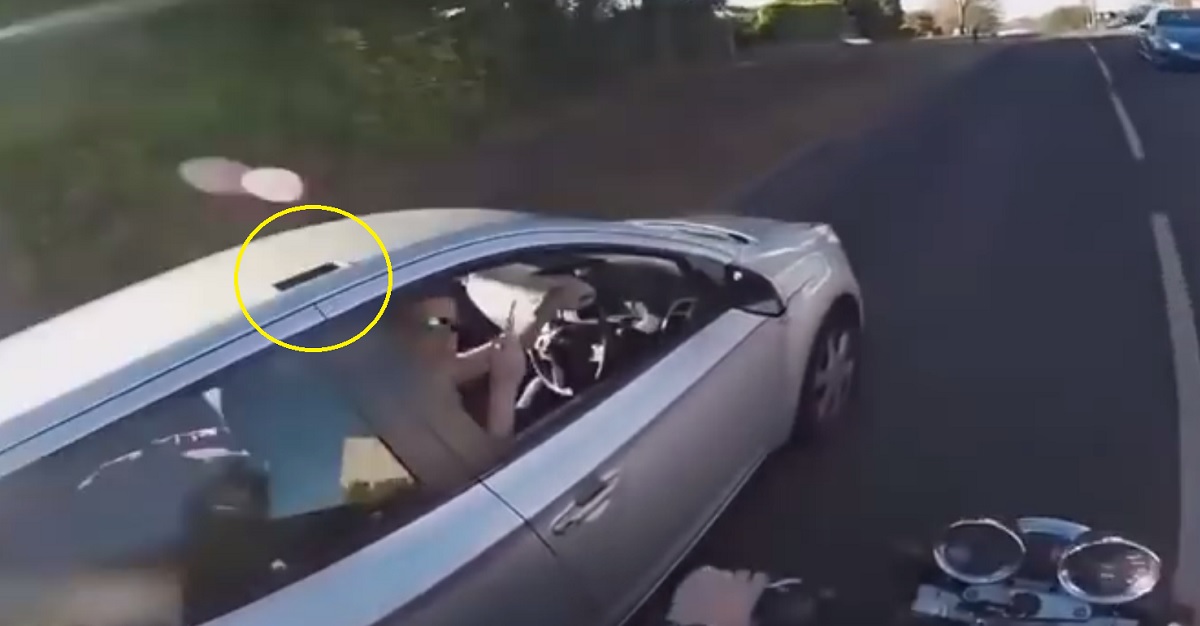 Warning: this video contains some material readers may find offensive.

Here’s another fails and instant karma compilation, showing the latest and greatest instances of people completely showing their ass (often on dashcam video). Having just been posted days ago, there’s some new video here.

First up is a southern police officer responding to a car in the middle of the road that’s blocking traffic. When he pulls up behind the car, the owner gets out and starts shouting at the officer — ’til he gets dropped by a Taser.

RELATED: This compilation of stupendous fails will have you laughing, but the twist will make it even funnier

Then, a driver tries to pull off a very dangerous pass around a group of cars at a high rate of speed. But he didn’t see the police officer there! After a short pursuit, the driver is in cuffs.

Next is an especially offensive clip of a man who went to make a U-turn, smacking a homeowner’s wooden fence in the process. He would’ve pulled off and left it like that, too — until two guys see what happened and rush him before he can get out. Nice try.

Next up is one of the best clips in the video — it’s real hard to be a bully when you’ve left your phone and wallet on the roof of your car.

Then come a few clips of people who are just not paying attention — some of these look pretty painful.

Finally, watch a racist man get exactly what’s coming to him when he tells a store owner to “take his ass back to North Korea” and gets challenged to a fight — and runs! Very brave.

Overall, there seems to be a lesson to be learned here: don’t be a jerk on the road. It won’t end well for you.