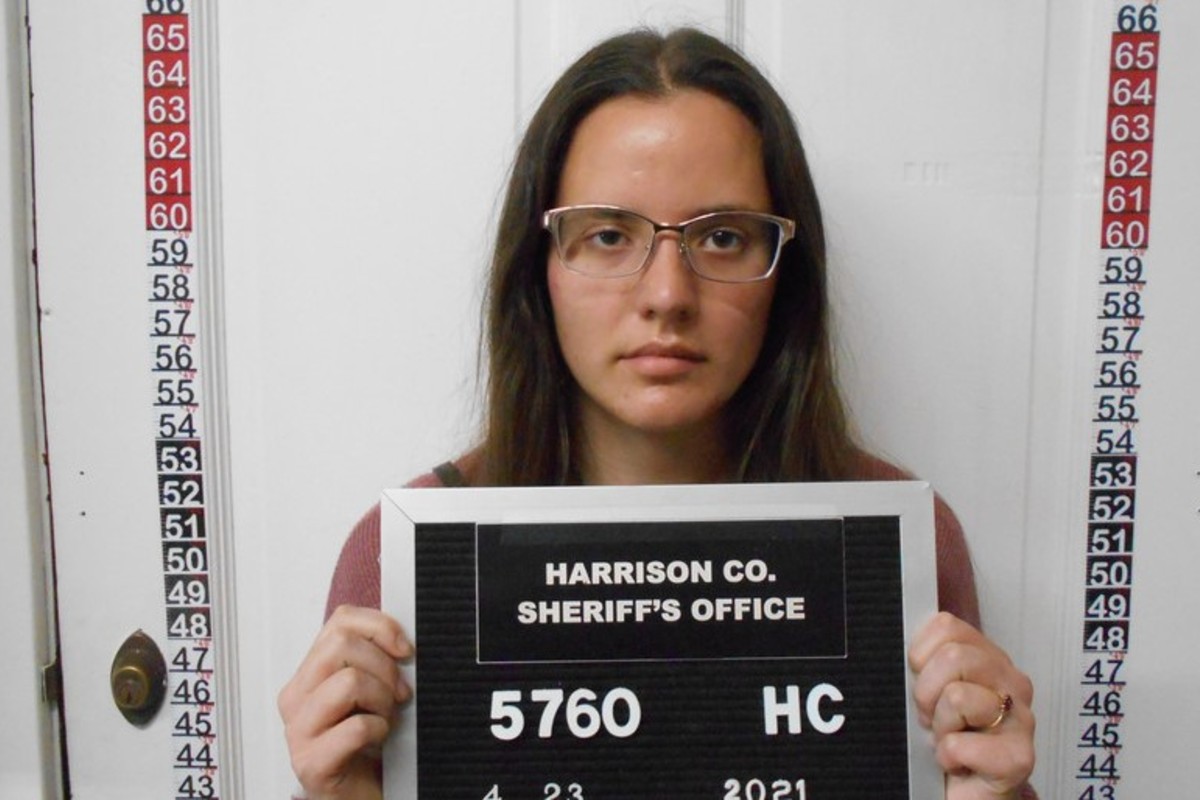 In Steubenville, Ohio, a Catholic high school teacher has been arrested for allegedly having a sexual relationship with a 15-year-old student, according to The Sun. Corissa McCalister, 21, faces charges of two counts of sexual battery, according to Harrison County Prosecutor Lauren Knight.

Corissa McCalisterAllegedly Had Sex with a Student in Her Car

In addition to teaching Spanish at Central Catholic High School in Toledo, McCalister is the assistant track coach and head cross-country coach. County Sheriff Joe Myers believes that the main incident occurred off school grounds after McCalister drove the male student home from a track meet. According to WTRF, McCallister parked the car outside the Harrison County Fairgrounds in Cadiz, where the teacher had sex with the teenage boy.

It was the mother of the alleged victim who alerted the Steubenville Catholic Central’s administration, according to WTOV and the Harrison County Sheriff’s Office. Principal Thomas Costello notified the diocese and authorities. In a news release, Steubenville Bishop Jeffrey M. Monforton said, ?I am deeply saddened by the news of the allegations and I offer my prayers for healing for the victim and the victim?s family as well as the Catholic Central school community.”

Who is Corissa McCalister?

According to her LinkedIn profile, McCalister is a graduate of St. Frances University Loretto, Pennsylvania. She graduated in 2020 with a bachelor’s degree in Spanish education minors in both English literature and Spanish health services.

As a college student, McCalister earned the 2020 Spanish Award for being the best overall Spanish Major. In light of sexual abuse allegations, McCalister is now on administrative leave, according to Principal Thomas Costello.