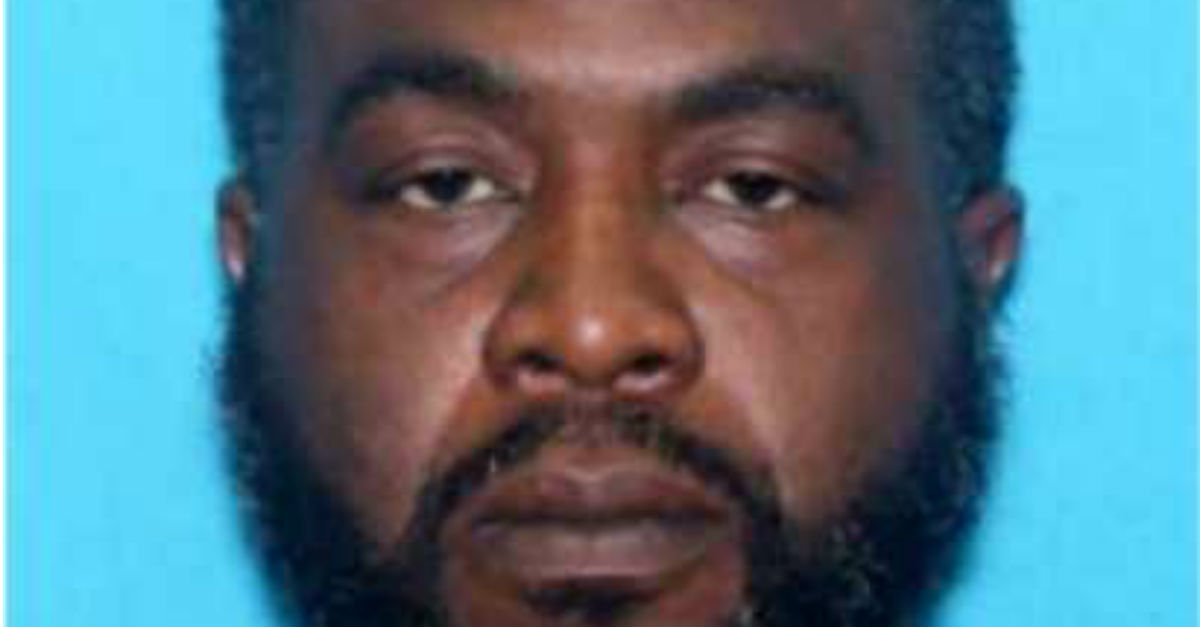 A suspect involved with a viral Facebook video showing child pornography has been arrested.

It was first reported that a video depicting an adult man having inappropriate sexual relations with a young girl was going viral. While some believed the video originated in Alabama, it had received complaints from as far away as France.

According to a new report from AL.com, the hunch about the location was correct.

Germaine Moore, 44, is accused of being the man in the video. Thought to be living near Millbrook, Alabama, at the time of the video, Moore faces charges for sexual assault of a child, distribution of video depicting the assault and first-degree criminal sexual conduct. He is also wanted for several other felony charges in Detroit related to the sexual abuse of three girls under the age of 13, explained Central Alabama Crimestoppers on Facebook.

Police also arrested Jerrell Washington, 42, in connection with the distribution of the video, and Moore’s fiancee Tonya Hardy on a charge of hindering prosecution.

“MPD identified Washington as a suspect in disseminating via social media a video that is the subject of an ongoing criminal investigation involving multiple law enforcement agencies,” the department explained in a press release.

As for the victim, whose age has not been released, authorities said that she was located and is safe.

“We do not allow the sharing of child exploitative images on Facebook or Messenger — even to express outrage. Regardless of intention, sharing such imagery is harmful and illegal,” said a spokesperson for the social media platforms. “When we become aware of such images, we remove them and notify the National Center for Missing and Exploited Children. We urge people never to share such content and to report it to local authorities immediately.”

Prior to Moore’s identification, Tony Garrett, executive director of Central Alabama Crime Stoppers, explained that the video was going viral despite its disturbing nature. Law enforcement agencies in other states gave warnings to their communities in an attempt to combat shares.

The Memphis Police Department, for example, explained on Facebook that sharing “said image is considered distribution, and [users] could be criminally charged for doing so.”

RELATED: For 3 minutes, no one pulls this man off of an intoxicated woman