Dad Arrested For Speeding While Rushing 1-Year-Old Daughter To Hospital, Nurses Bond Him Out 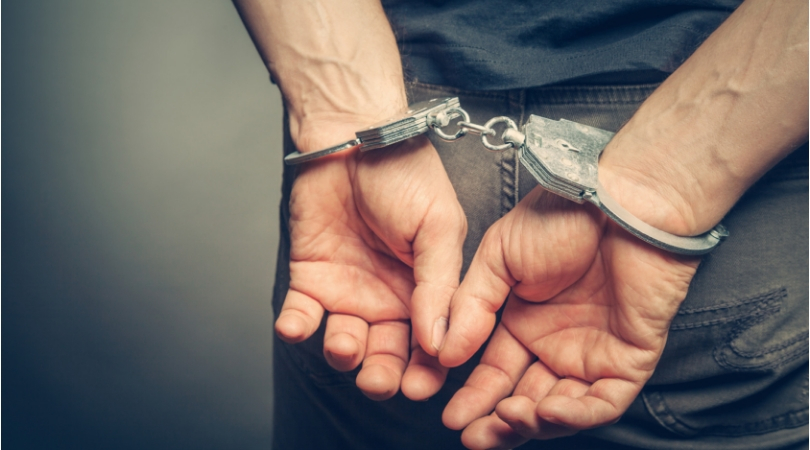 A father trying to save his 1-year-old’s life was quickly arrested for speeding after arriving at the hospital. According to authorities, Darius Hinkle was breaking traffic laws while rushing his daughter to Touchette Regional Hospital in Centreville, Illinois.

By the time Hinkle arrived at the hospital, more than a handful of police officers with different agencies were waiting for him in the parking lot, quickly arresting him and taking him into custody. Hinkle admitted to not having a valid driver’s license and said he was speeding because his 1-year-old daughter was choking on a penny.

The 1-year-old’s mother, Donecia Pittman, said as soon as the couple arrived at the hospital, police immediately told them to put their hands up, handcuffing the father. The mother stayed behind to make sure the toddler received medical attention. After hospital staff stabilized the toddler, Pittman quickly went to the local jail to pay the bond for Hinke.

Dad arrested at hospital after breaking driving laws while rushing choking daughter to the ER. But there's a silver lining… https://t.co/WP4ssB7HBL

The woman was quickly stunned when she saw a woman she did not know already bailing Hinkle out, later finding out she was a nurse from the hospital. The nurse, along with another group of nurses, had been so moved by Hinkle’s efforts to save his daughter, that they all chipped in to pay his bond. Which, I don’t think is right at all in how these respective professions are handling their jobs. These nurses shouldn’t have had to pay because the police should’ve never put everyone through all that trouble.

Honestly, the police should have probably given him a pass on this one. His daughter was choking, he was scared, and he needed to get to the hospital before his baby stopped breathing. They should have focused on the toddler and made sure she was safe before handcuffing the father for trying to do the right thing. It’s a little insensitive, really. But hey, I don’t make the rules here.

Editor’s note: This article was originally published on April 5, 2019.

Watch: Parents are Now Trying the “Cuddle Your Toddler Challenge”