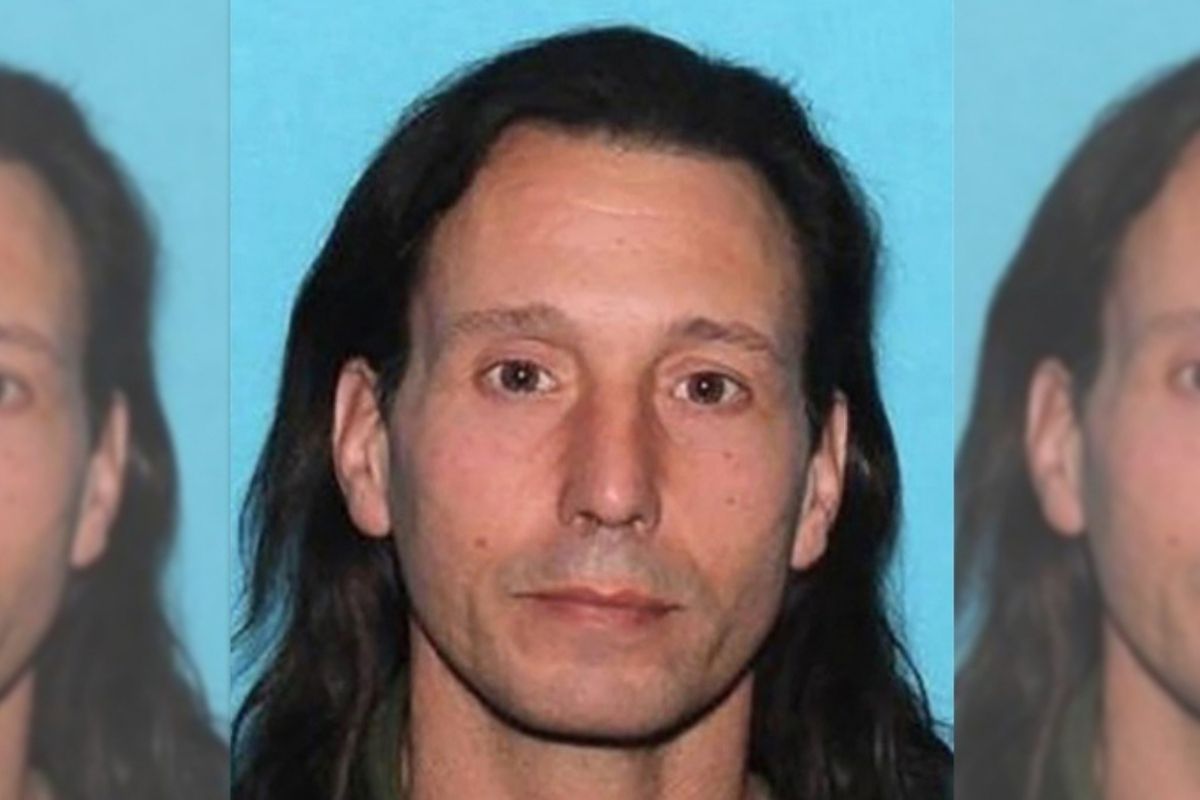 A Good Samaritan is being recognized as a hero, after physically wrestling a man to the ground who was dragging a woman into a wooded area off a New Jersey highway! According to authorities, 52-year-old Donald Cramer Jr., the attacker, was dragging the woman in an attempt to sexually assault her along Interstate 295 near Mount Laurel. The woman had missed her bus stop earlier that day and decided to walk back to her car when she was spotted by Cramer.

54-year-old John Bishop was passing by in his pickup truck when he spotted the commotion. He quickly pulled over and ran to the woman’s aide, yelling at Cramer to stop. Bishop said the attacker came up out of the bushes and grabbed him by the arms before threatening to kill the woman with a knife.

According to New Jersey State Police, the two men began to wrestle each other before Bishop threw him to the ground three times, and he dragged him up the top of the hill throwing him over the guard rail. Bishop then grabbed a stick and used the make-shift weapon to pin the kidnapper down to the ground. Bishop stated, “I picked up a stick and I was getting ready to hit him and he started to fall. The ground is very steep there. And when he fell I just grabbed it and I kind of like stuck it in his shoulder-blade really hard and used my weight to pin him to the ground.”

Thank you for your courage & determination & victory. You will be abundantly BLESSED!!! https://t.co/DpyXjASv1L

Cramer is charged with criminal attempted sexual assault, kidnapping, aggravated assault, robbery, possession of a weapon for an unlawful purpose, terrorist threats, and criminal restraints. The attacker is also being charged with resisting arrest after kicking and spitting at officers who were trying to load him into their patrol car. He is currently at Burlington County Jail waiting for a detention hearing.

The woman, who must have a guardian angel on her back, was quickly transported to a local hospital with non-life-threatening injuries and is recovering. I guess this just goes to show you that not all heroes don’t wear capes. Three cheers for Bishop and his courageous acts! It’s not every day you go home and can successfully say you saved someone’s life.

Editors Note: This article was originally published on June 12, 2019.