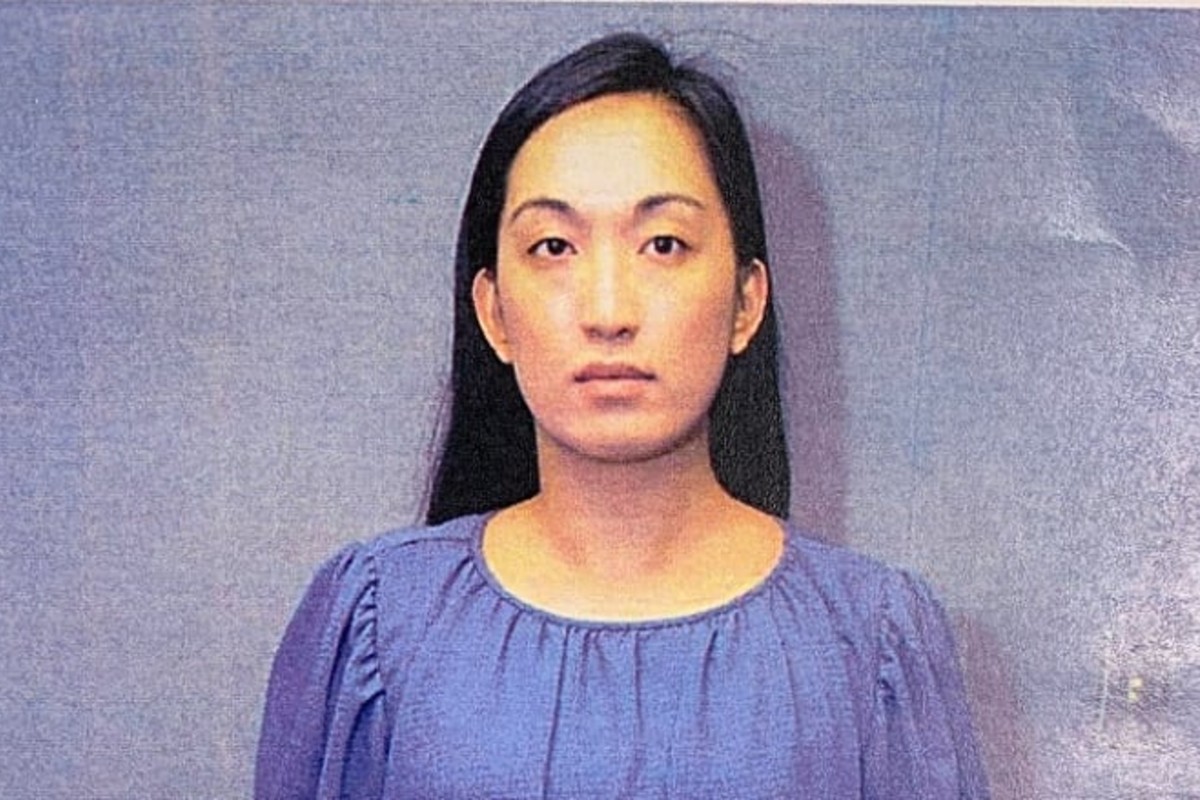 Here’s what we do know: Alyssa Tungul is a suspended junior high school music teacher charged with sexual assault, the sexual counsel of a child, sexual contact involving a former male student at an Edmonton Catholic School. Beyond that, the details are murky. According to Tungul, the student sexually assaulted and blackmailed her.

But according to the anonymous former student, it was the ex-music teacher who was the sexual abuser. He claims they had intercourse three times and several other inappropriate sexual encounters when he was 15 years old.

Alyssa Tungel’s Version of the Story

The alleged offenses occurred between June 1 and November 30, 2016, when Tungel was teaching at H.E. Beriault Catholic Junior High in west Edmonton. According to the Edmonton Catholic School Teacher, she wanted to be a friend and mentor to her former student. “I would describe it as him being a troubled youth needing guidance and I provided that for him,” the ex-teacher testified during her trial in Edmonton Court of Queen’s Bench in Alberta, Canada.

As reported by the Edmonton Journal, Tungul testified that she stayed in touch with the student after he graduated from high school and was no longer her student. Tungul says that the student contacted her on Snapchat, and she sometimes shared song lyrics, sheet music, and books with him.

One day, the student called Tungul to ask if they could talk, the former teacher said. “He seemed very troubled and wanted to seek advice or talk about things. Get some things off his chest,” Tungul testified during trial, as reported by CBC. Because the teacher lived with her parents, she allegedly took the student to her cousin’s house for privacy.

“He was talking about his home life. How difficult it is, how he doesn’t want to be there,” she said. “He was really down. I gave him a hug to comfort him.” That’s when David pulled her on top of him and raped her, alleged the former teacher.

“It all happened very quickly,” Tungul’s defense attorney, Brian Vail said. “She was afraid if she went to police she would not be believed ? that they would think because she’s the adult, she’s the aggressor.” Tungul added, “I was afraid of him. I didn’t want to make him angry or piss him off.” A week later, Tungul agreed to give David a ride. When he got into her car, he began touching himself sexually before asking her to perform oral sex.

“He insisted and took the back of my head and pushed me toward his penis and would not let me break away,” Tungul said. Tungul ended the relationship after one more meeting with the student, she told the court. “I was done with him and feeling pressured into doing things that he wanted to do and that I did not want to do,” she said.

The Student’s Version of the Story

A junior high teacher, Alyssa Tungul, 29, has been charged with a sexual assault involving one of her students. She faces one count each of sex assault, sexual counsel of a child under the age of 16 years and having sexual contact with a child. #FirstThem https://t.co/QVT34kDEZd pic.twitter.com/hdCjqkhESd

However, the former student had a dramatically different version of the story. According to the student, the teacher was the aggressor and had sex with him three times. In addition to sex assault, the alleged victim says the teacher engaged in a number of other sexual abuse encounters in her vehicle.

“She was in control,” Crown prosecutor Damon MacLeod said during the trial. “He was a vulnerable 15-year-old child ? Teachers don’t fraternize with their teenage students outside of school hours. They don’t exchange Snapchat messages with their students.”

He added, “Why would a teacher sneak a student into her cousin’s basement? That behavior is consistent with a teacher who is trying to hide a sexual relationship with a student.” The prosecutor pointed out what he called Tungul’s “startling lack of professionalism,” and called her actions “outrageous”.

The judge is expected to deliver a verdict in June. Tungul, meanwhile, is not in custody but was suspended with pay from her job at Bishop David Motiuk Elementary / Junior High School after the Edmonton police service (EPS) informed the school board of the charges against her, pending the outcome of court proceedings.

?We want to assure parents the safety and well-being of our students is always our top priority and we continue to work with police on this matter,? Prefontaine said in a statement.