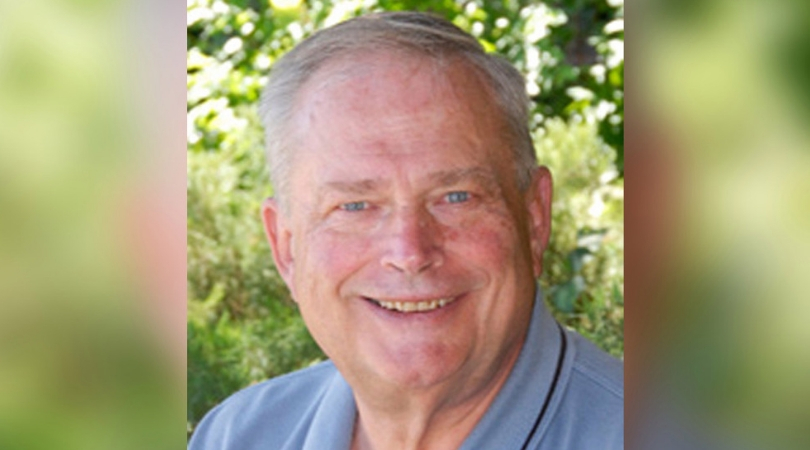 A fertility doctor in Colorado has been accused by a family he once treated for, kind of literally, shooting from the hip when it came to how he operated his practice.

Dr. Paul Jones of Grand Junction, Colorado was approached by Cheryl Emmons in 1980 and 1985 to perform artificial inseminations to get her pregnant. At the time she and her husband John Emmons were having trouble conceiving because John had recently suffered from testicular cancer. Jones promised Emmons that he would use sperm from an anonymous donor* but he very much did not. He tossed his own goop into that gap instead.

It’s at this point I’m forced to wonder aloud, so to speak, why Jones had to promise, at all, that he was going to use anonymous sperm. Was using his sperm on the table? Or does every fertility doctor have to promise, as a sort of legal formality, to use quality seed instead of lazily yanking some of theirs into a baster and calling it a day?

At least 10 people believe they are half-siblings from the same sperm donor – Dr. Paul Jones.​ https://t.co/bNJEKMwt2j

Either way, no one knew Jones used his own sperm. That is, not until the Emmons kids took one of those fun DNA tests that are supposed to tell you that you’re related to a famous historical figure and from a neat place somewhere halfway across the world but actually let you know your dad is a serial killer who got forty hookers pregnant.

And that’s kind of exactly what happened to the Emmons kids.

Cheryl’s daughter Maia Emmons-Boring got a message on Ancestry.com that read, ?It looks like we?re close matches, so I?m assuming we?re half-siblings,? from a stranger.

Emmons-Boring and her sister Tahnee Scott found five half-siblings in total which, the family claims in their completely justifiable lawsuit against Jones, means that Jones probably used his own sperm on other patients as well.

Come on, man. Jeez. Being a fertility doctor is hard, I’m sure. But you can’t just go around tossing your DNA in trusting human beings. Un-collect the hundreds of thousands if not millions of dollars you’ve made and go straight to jail.

This story was originally published November 6, 2019.