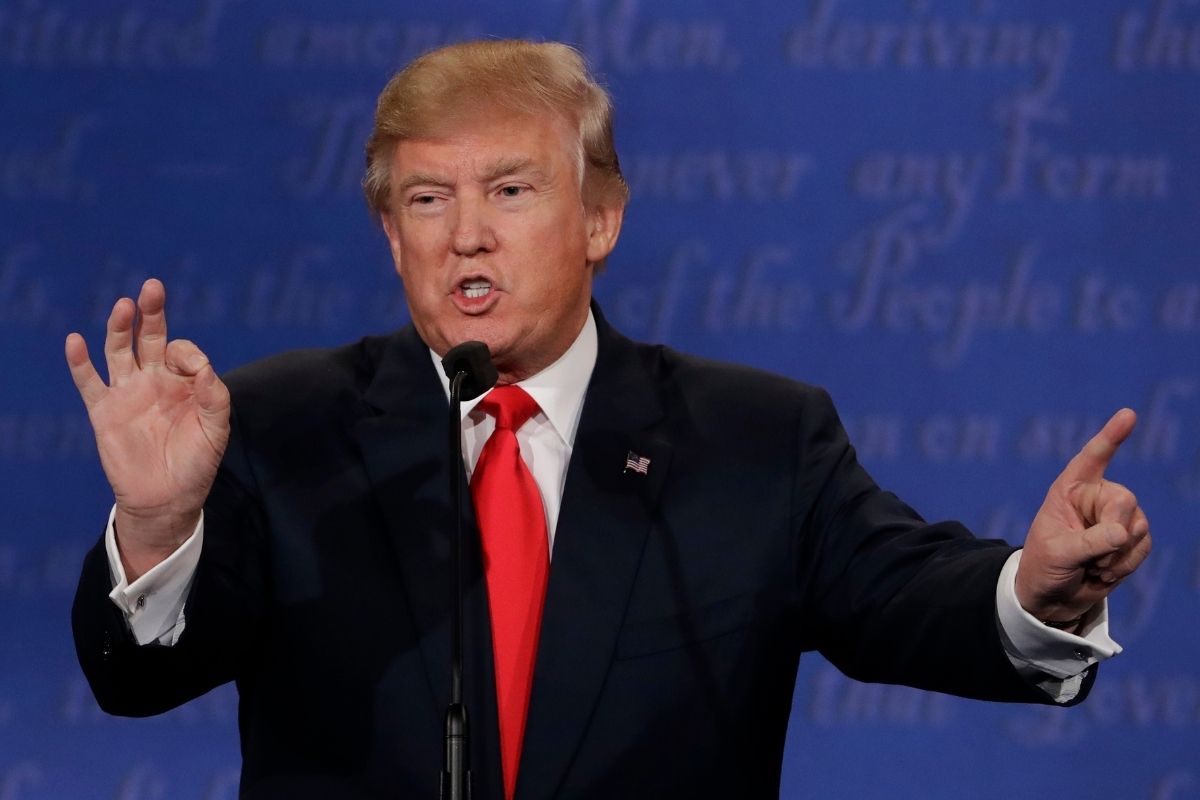 A city in Florida has officially declared the first week of February as ‘Donald J Trump Week.’ City leaders in Frostproof, which is located in Polk County, made the proclamation on Monday night, according to Frostproof City Council Member Austin Gravley. Under the Declaration, February 1st through February 6th will be recognized as ‘Donald J. Trump Week’ in the city of Frostproof each year.

According to the proclamation, Trump had garnered nearly 77% of the city’s votes in the 2020 election. After leaving office last month former President Donald Trump moved to his private Mar-A-Lago club on Palm Beach and is now a Florida resident. State representative Anthony Sabatini posted a photo of the proclamation saying he spoke in support of the proclamation at Frostproof City Hall. The city?s Facebook page shared the city council meeting agenda, which listed the proclamation as one of the agenda items up for discussion. Back in January, Sabatini stated that he was planning to introduce a bill in the Florida Legislature that would rename U.S. Highway 27 as ?President Donald J. Trump Highway? in honor of the former president.

Trump landed in West Palm Beach around an hour before President Joe Biden and Vice President Kamala Harris took the oath of office as the 46 President of the United States. At the White House during his last address, President Donald Trump told reporters, “It’s been a great honor, the honor of a lifetime. The greatest people in the world, the greatest home in the world.” The former president received a 21-gun salute before boarding Marine One in order to carry him to Joint Base Andrews for the flight to Florida.

Just this morning, President Joe Biden announced ?America is back,? declaring that ‘diplomacy is back at the center’ of US foreign policy, announcing the United States will end all support for offensive operations in Yemen. He will appoint an envoy to focus on the long-standing conflict, which is one of the several changes that he announced in his first major foreign policy speech since taking office.