How the United States Overcame the 1957 Flu Pandemic 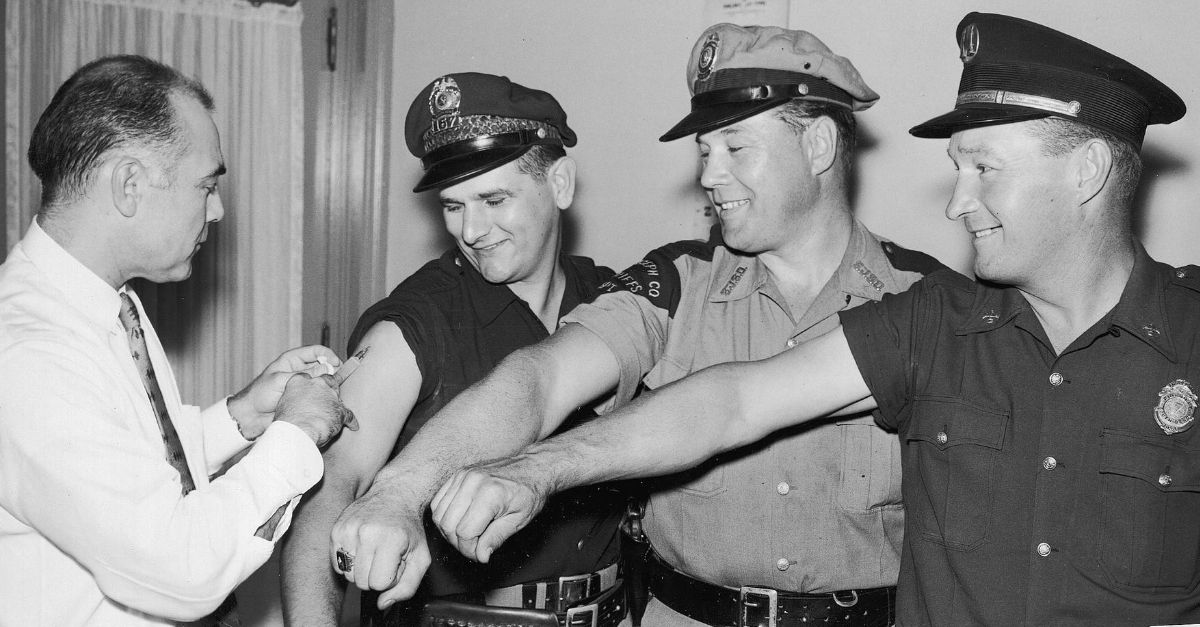 In April 1957, Maurice Hilleman alerted that a pandemic heading to the United States. An Influenza had broken out in Hong Kong and people were waiting in long lines (the way people do at Starbucks) for a chance to get medical attention. Hilleman quickly spread the word and started working on a vaccine.

Hilleman, as the head of the Walter Reed Army Institute of Research in Washington, D.C., was able to obtain a saliva specimen and study the virus from overseas. He had access to serums obtained from people over the years, ranging in age groups and health status that he used to test the virus. Hilleman noticed that the flu virus shifted, as the seasons did. For humans, that meant getting sick at different times, i.e. the seasonal flu. However, for the virus itself, it was proteins drifting. What he had discovered was an entirely new virus. The new virus, essentially, was different flu strain.

Unable to find a form of immunity to it in the serums he had at Walter Reed, Hilleman sent the new strain to other health officials and organizations for assistance. It was determined that the only individuals with the antibodies needed to survive the flu were the Russian flu pandemic (1889-1890) survivors.

Hilleman announced that the new flu pandemic would touch down in the United States by September of 1975 and urged companies to begin producing flu vaccines. Since a flu vaccine had already been created years prior, it needed to be tweaked, not created entirely. Creating a new flu vaccine would have been more difficult. For example: trying to create a vaccine for the coronavirus/ COVID-19 after it had already touched down is more difficult since it was new. As opposed to someone studying it before it reached the US. Since the signs were ignored and no vaccine was created before it reached America, the strain’s ramifications are much worse. The story played out differently in 1957.

Just as Maurice Hilleman had promised, the new influenza outbreak hit the United States in September. They called it the “Asian flu.” With America ready with a flu vaccine, many lives were saved. While some individuals were unable to beat the disease, many did thanks to the preparation of Hilleman. The death toll total for the flu was 70k-116k Americans. The number of deaths would have been much higher, a staggering one million to four might have died if the vaccine had not been prepared proactively. Hilleman died in 2005. But, during his lifetime, he helped develop 40 vaccines and saved millions of lives. In 1988, he was awarded a National Medal of Science for his public health contributions.

Watch: Bob Dylan’s First Single in 8 Years Was a 17-Minute Song About JFK