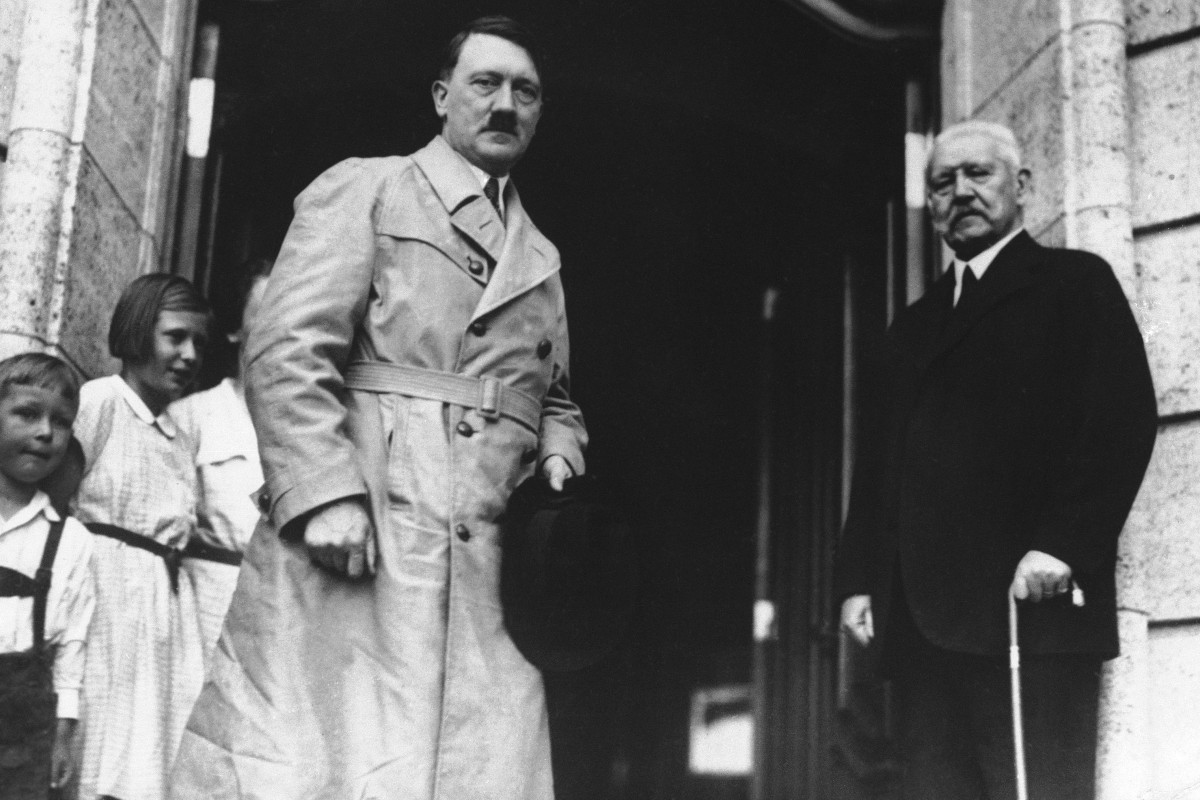 The death of Adolf Hitler on April 30th, 1945 signaled the beginning of the last days of World War II in Europe. After Hitler committed suicide, the Nazi Leader?s body was partially burned, then buried by German soldiers before Soviet forces overtook the city?but the Reich Chancellery’s garden would not be the final resting place of Hitler?s body.

How Did Adolf Hitler Die?

In the final days of his life, Hitler hid out in his underground bunker?the fuhrerbunker?in Berlin, Germany. He was joined by his girlfriend Eva Braun and top Nazi Party officials, including Minister of Propaganda Joseph Goebbels and Hitler?s secretary Martin Bormann. News of the ignoble death of Mussolini had just reached Hitler, and The Red Army, under the command of Stalin, was heavily shelling the German capital. With his forces nearly out of ammunition and the Allies closing in, The Fuhrer knew his cause and his Third Reich were both lost.

Around 2:30 PM on April 30th, a gunshot was heard in the bunker. Hitler?s valet Heinz Linge said he rushed into his office to find Hitler and Braun dead?him with a bullet hole in his head, her reeking of the almond scent of cyanide capsules. Per Hitler?s earlier instructions to SS Officer Otto Günscheheir, their bodies were carried outside and burned. Before they had incarnated completely, Hitler?s bodyguards extinguished the flames and buried them in a nearby shell crater.

German radio announced the death of Hitler on May 1, but said he?d fallen in combat rather than by his own hand. Soviet Union troops would uncover the remains a day later (along with the bones of Hilter?s dog Blondi and her puppy). Though little of him remained, Hitler?s teeth and jawbone contained unusual bridgework and prosthetics that, once compared to his dental records, allowed for positive identification and confirming Hitler’s death.

Hitler?s remains would move several times over the next decades in Soviet hands. First, they were buried outside Berlin, then uncovered and reburied in Rathenau in June 1945. The next year, they would be moved to a Soviet garrison in Magdeburg, where they remained until 1970.

Then-KGB commander Yuri Andropov decided Hitler?s remains should be destroyed, lest his gravesite become a shrine for fascists. A piece of Hitler?s skull and jawbone were preserved in Moscow, while the rest of his remains were buried. Hitler?s ashes were scattered at a still-undisclosed location in the mountains of Russia.

The Soviet secrecy surrounding Hitler?s suicide fueled speculation that he may have not died at all, but escaped. Most prominent was the rumor the former Fuhrer, like other Nazi officials, had ducked Allied forces for Argentina or elsewhere in South America.  Stalin himself sought to make the world believe the Americans or British were hiding Hitler for some evil reason in “Operation Myth“.

In 2018, the Russian FSB finally allowed Western researchers to analyze the teeth and skull fragments for the first time, by then housed in the Russian State Archives. The skull fragment, which features a bullet hole, was not definitively confirmed to be Hitler?s. The teeth, however, are unmistakably authentic, according to Philippe Charlier, lead researcher of the study, which was later published in the European Journal of Internal Medicine.