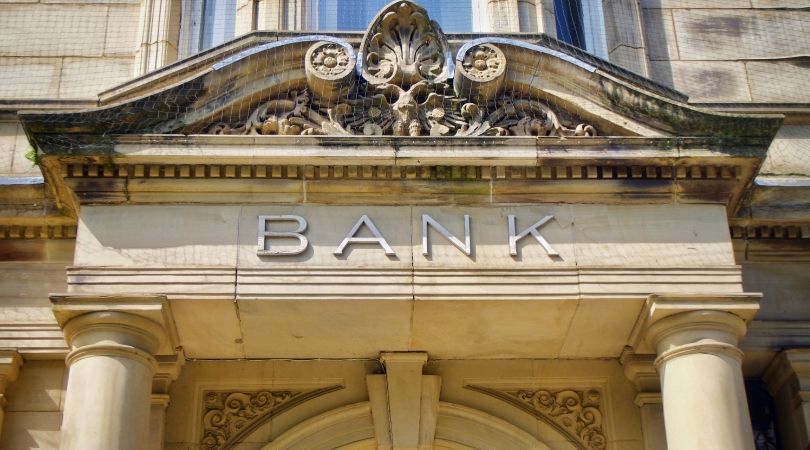 It’s not news that electronic mail has taken over as the main means of getting information around and that snail mail and the post office are relegated to Christmas cards and late birthday cards. And online shopping, clearly. The United States Postal Service did have a short stint of mailing children, the most famous being May Pierstorff, in its earliest days. However, a stop was put to that practice when the delivery service got specific about a weight limit and items that were allowed to be shipped. By far the most dramatic thing shipped through the parcel post was a special delivery of a bank. Yep, a whole bank.

So about that weight limit, it was raised from 11 pounds to 20 pounds and then from a 20 pound to a 50 pound limit in 1913. Over 4 million parcel post packages were shipped at this time, including the first package consisting of six eggs from St. Louis.

Anyways, back to that bank. It’s true, it was shipped brick by brick through the parcel service in 1913. When the Utah Bank of Vernal was being built a man named W. H. Coltharp was in charge. However, the bricks he wanted were expensive. They needed to be obtained from the Salt Lake Pressed Brick Company to match the quality he wanted for the bank.

Instead of the bricks being shipped by wagon freight, which would cost about four times as much, W.H. Coltharp went with the Parcel Post Service, shipping one ton of bricks at a time. In total 40 tons of bricks were delivered, this equaled over 80,000 bricks. During this project, the weight limit was pushed to 200 pounds that someone could ship in one day. Afterward, the parcel delivery issued a statement in case someone else was trying to copycat. the statement simply declared, “It is not the intent of the United States Postal Service that buildings be shipped through the mail.” In case someone else was trying to copycat the idea.

Who would have thought that there would have been such a learning curve concerning standard post regulations?