The Most Notorious Presidential Assassination Attempts 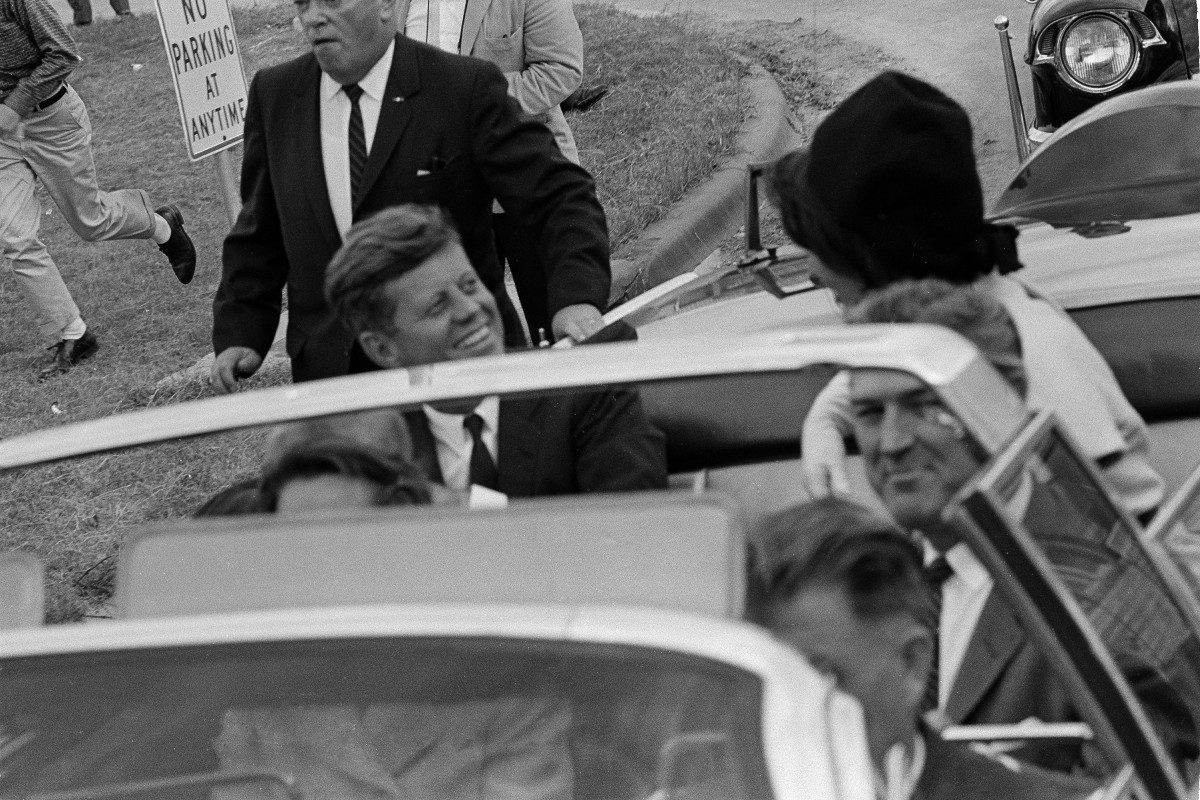 There was a time when the only line of defense between the U.S. president and a potential assassin was a single policeman. Today, the President is protected by a dedicated team of Secret Service Agents, who are also tasked with protecting the Vice President, their immediate family, former presidents, and presidential candidates and their spouses.

On a chilly day in January, Richard Lawrence, an out-of-work house painter, misfired two bullets from two separate pistols at then-President Andrew Jackson. Lawrence, who believed himself to be the 15th-century English King Richard III, was found not guilty by reason of insanity and institutionalized for the rest of his life.

Five days after the Civil War ended with the surrender of General Robert E. Lee, John Wilkes Booth, an actor and confederate sympathizer, shot President Lincoln once in the head during a show at Ford’s Theatre in Washington. Lincoln was pronounced dead the following morning.

When James A. Garfield was only four months into his presidency, he was shot twice by Charles J. Guiteau, a frustrated politician, while walking through a railway waiting room in Washington D.C. Garfield lived for 79 days after being shot before dying on September 19, 1881, due to a lack of understanding of sanitary practices and antiseptic medicine.

As 25th President William McKinley shook hands with attendees at the Pan-American Exhibition in Buffalo, he was shot twice in the chest by anarchist Leon Czolgosz. McKinley would die eight days later of gangrene infection. Czolgosz was executed in the electric chair at Auburn Prison in New York.

While giving a speech in Milwaukee, Wisconsin, Theodore Roosevelt was shot by saloon-owner John Schrank. Roosevelt continued his speech even after being shot, informing the audience:

“Friends, I shall ask you to be as quiet as possible. I don’t know whether you fully understand that I have just been shot; but it takes more than that to kill a Bull Moose. But fortunately, I had my manuscript, so you see I was going to make a long speech, and there is a bullet — there is where the bullet went through — and it probably saved me from it going into my heart. The bullet is in me now, so that I cannot make a very long speech, but I will try my best.”

Roosevelt gave the rest of his speech with a bullet in his chest, where it would stay until his passing in 1919.

Before being sworn in as President, Franklin D. Roosevelt was shot at five times by bricklayer Giuseppe Zangara while speaking in Miami. Stray bullets ended up wounding four bystanders and killing Chicago Mayor Anton Cermak.

Oscar Collazo and Griselio Torresola, two Puerto Rican separatists, tried to shoot past the President’s guards At the time, Truman was staying in the Blair House while the White House underwent renovations. Truman was unharmed, but one officer was killed and another injured. Torresola was also killed, and Collazo was sentenced to life in prison.

As President Kennedy rode in a convertible through downtown Dallas in a presidential motorcade, he was shot by Lee Harvey Oswald from a window in the Texas School Book Depository Building. Kennedy and Texas Governor John Connally were injured, and Kennedy died 30 minutes later at Parkland Hospital. Two days later, Oswald was shot and killed on live television in the basement of the Dallas police headquarters by a local nightclub owner, Jack Ruby.

Samuel Byck, an out-of-work tire salesman, attempted to hijack an airliner and crash it into the White House to kill President Nixon. Byck shot both pilots and eventually turned the gun on himself before he could be arrested.

President Gerald Ford survived two separate assassination attempts in California in September 1975. The first occurred on September 5, when Lynette “Squeaky” Fromme, a Charles Manson family member, shot at Ford in a crowd in Sacramento. The second was in San Francisco on September 22, when self-proclaimed radical Sara Jane Moore pulled a revolver on the president. Both attempts left Ford unharmed, and both would-be assassins were sentenced to life in prison.

Ten minutes before Jimmy Carter was scheduled to speak at Civic Center Mall in Los Angeles, the police arrested Raymond Lee Harvey outside. Harvey reportedly was carrying a starter pistol and claimed to be part of a conspiracy to assassinate the president.

On a visit to Manila for the Asia-Pacific Economic Cooperation forum, President Bill Clinton narrowly avoided a bombing attempt. A bomb, allegedly planted by Osama Bin Laden, was discovered under a bridge that he was scheduled to cross over with his motorcade.

President Bush was inside the White House when he was shot at by Robert Pickett, a former IRS employee with a history of mental illness. Bush was unharmed, but Pickett was shot in the knee and sentenced to three years in prison.

Claiming that Obama was the devil, Oscar Ramiro Ortega-Hernandez used a semi-automatic rifle to fire at least eight rounds into the White House. The Obamas were not at the White House at the time.

During a Trump rally in Las Vegas, Michael Sandford, a British man with autism, tried to grab a police officer’s gun in order to “shoot and kill” the presidential candidate. Sanford says he heard “voices telling me to kill Donald Trump”. “They’d been coming on for a while and getting stronger and more frequent. At one point they were screaming at me,” Sanford said. Sanford was released five months early from a year-long prison sentence and returned to the UK.