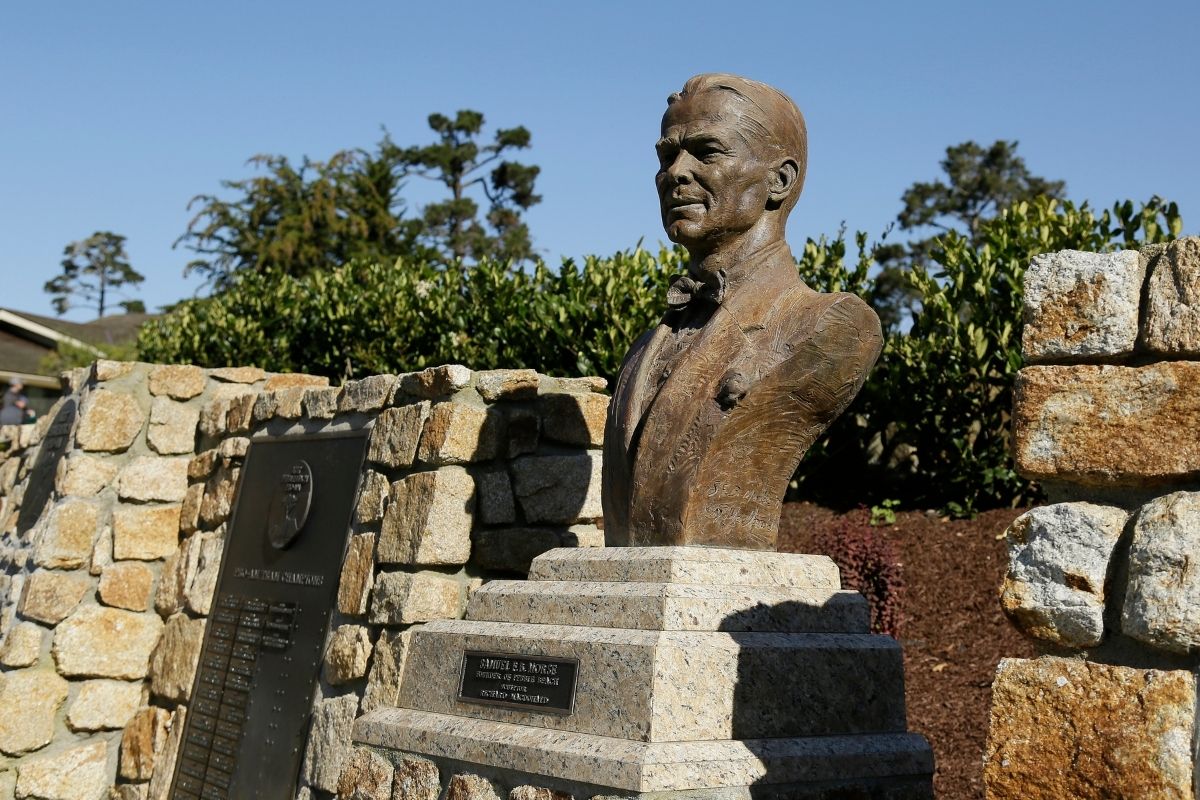 The technology is simple, intuitive to use, and allows people to communicate in a matter of seconds. It wasn’t always this way and sometimes the length of time between sending and receiving a message led to tragedy. Samuel Finley Breese Morse, inventor of the telegraph, was one of those people. Morse’s invention was sparked by a loss and took his life and legacy down a completely different path than what he had planned or envisioned.

Who Is Samuel Morse?

Samuel F. B. Morse was born April 27, 1791 in Charlestown, Massachusetts to Calvinist preacher Jedidiah Morse and Elizabeth Ann Finley Breese. He attended Phillips Academy and went on to college at Yale University. His Puritan faith influenced his decision to study religious philosophy along with mathematics and horse science, but he attended a few lectures on electricity during his undergraduate studies. To support himself throughout school, he worked as a portrait painter. He continued to paint after he finished school, incorporating religious and political elements into his artwork. He married Lucretia Pickering Walker on September 29, 1818; she died in 1825 of a heart attack just after the birth of their third child. He married his second wife, Sarah Elizabeth Griswold in 1848; they had four children.

Samuel Morse Was An Artist Before He Was An Inventor

If you search Morse on the internet, his first accolade is ‘American Painter’ and ‘American Artist’. Morse was well known as an artist prior to becoming an inventor. He studied at the Royal Academy in London, England from 1811 until 1815 where his work was championed by artist Benjamin West. He then returned to America and began his career as a professional artist. His paintings include “Dying Hercules,” “Judgment of Jupiter,” and “The House of Representatives.” He also painted portraits of several elite individuals including James Monroe and Gilbert du Motier and set up a studio for a time in Charleston, South Carolina where he sought commissions of the local high society individuals. Morse also helped found the National Academy of Design in New York, where he served as president from 1826 to 1845 and again from 1861 to 1862.

In 1825, Samuel F.B. Morse was commissioned by the city of New York to paint a portrait of his friend Marquis de Lafayette. Although Marquis de Lafayette was from France, he was an outspoken supporter of the American Revolution. Morse planned an elaborate mural that would also incorporate key American figures.

While working on the commissioned painting, Samuel Morse received a letter from his father via horse carrier. It read: “Your dear wife is convalescent”. The day following he received another letter from his father. This one stated that his wife Sarah had suddenly passed away. He immediately left New York City for his home in New Haven for the burial. However, with communication having to travel such long distances, Samuel Morse arrived home too late to bury his wife.

Samuel Morse Used His Grief To Invent The Telegraph

Stricken with grief, Morse put aside painting. He decided to take his pain and put it to use and find a quicker means of communication so others wouldn’t have to suffer similar losses. His wife’s passing was the catalyst for some of the technology we have today, and Morse’s greatest mark on history was, essentially, a labor of love.

Pulling from his knowledge of electricity from his lectures at Yale College, and the experiments he learned from Charles Thomas Jackson, a man well versed in electromagnetism whom he encountered traveling through Boston, New Jersey, and Washington, D.C., he produced the prototype of the first telegraph: the single-wire telegraph line. The original patent still lives in the Smithsonian Institution to this day. Shortly after Morse’s telegraph was invented in the United States, he created a rhythmic telegraphy communication method named, aptly, Morse code. The road to perfecting Morse’s telegraph did not stop there.

Around the same time across the Atlantic in England, Professor Charles Wheatstone and William Cooke were working on the same invention. With more resources, the Europeans were able to create the electric telegraph. This caused Morse much distress and disappointment, as wanted to be the sole inventor of the telegraph. He went on to work with Leonard Gale of New York University to solve the problem of getting the telegraphic signal to carry longer distances. They joined forces with Alfred Vail and they were soon the first to demonstrate the electric telegraph in the United States in January 1838. The first telegraph message that Morse sent read, “A patient waiter is no loser”, a phrase that speaks to Morse’s character and diligence. Talk about a first message.

In 1842, he installed wires between two rooms at the Capitol to demonstrate his system. This led to Congress approving the construction of a telegraph line between Washington, D.C. and Baltimore, Maryland and on May 24, 1844, the line officially opened as Morse sent the words “What hath God wrought” from D.C. to Baltimore. By 1850, there were 12,000 miles of telegraph wire throughout the United States.

His battle with patenting, being named sole inventor, and attaining funding did not end there. Morse spent much of his lifetime, trying to perfect the electromagnetic telegraph system and even involved the Supreme Court in regards to his rights. Without Samuel Morse’s original loss of his wife and dedication to exploring the options for types of communication, our world and means of communication might look very different.

Editor’s note: This article was originally published on June 28, 2019.