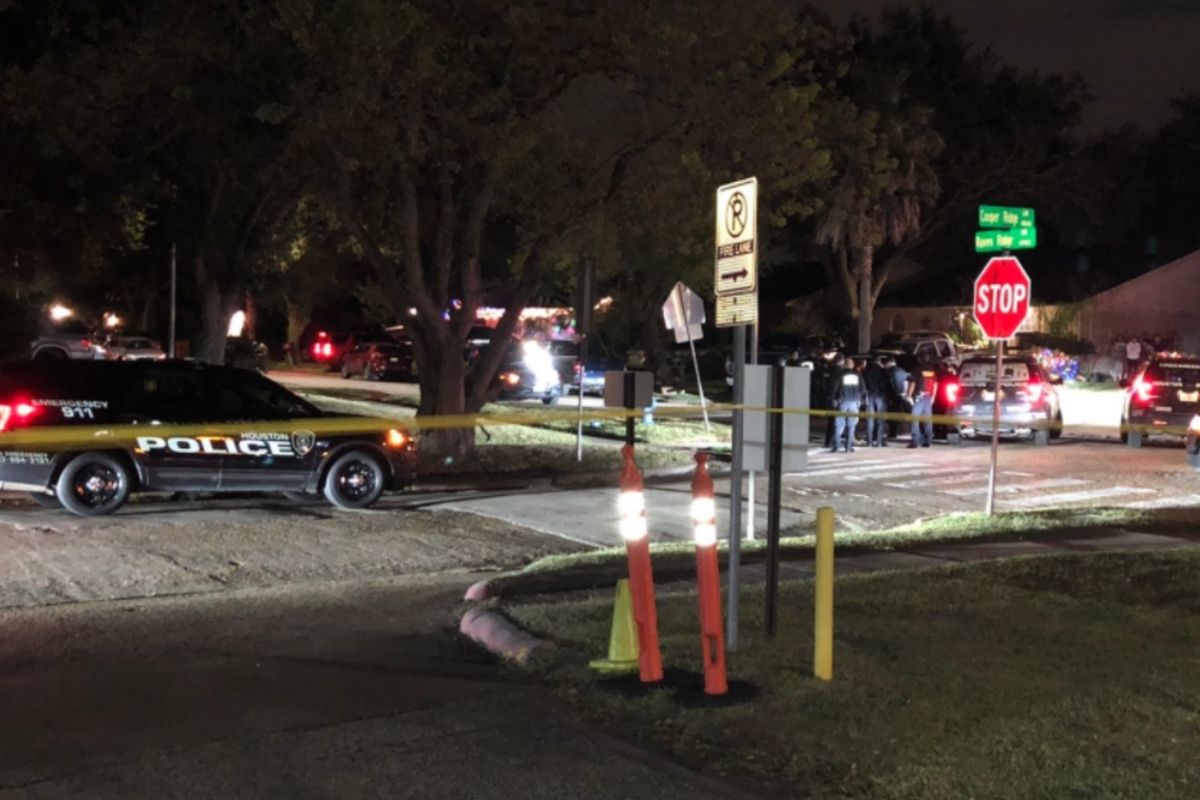 More than two dozen people were found inside a southwest Houston home, the people were said to have been held hostage in their underwear. According to authorities, one victim was a girl who may be a minor. The trafficking victims were discovered after one of the victims managed to escape and ran down the street with barely any clothes and was calling for help. Police immediately responded and broke open what appeared to be an apparent human smuggling operation.

Authorities stated the discovery was made at a home in the 4800 block of Raven Ridge Drive. The bazaar find left several neighbors speechless and in shock that none of them knew what was going on. Neighbor Bruno Chavero stated, “It was crazy, it was like wow, I don’t have any words to say.” Houston police stated that someone had called 911 when they heard a man calling for help, and when police arrived he was able to lead them back to the house that he had escaped from.

Caught on Chavero’s surveillance camera, footage shows the moment Houston police department officers swarm inside the house. Inside they found more than two dozen people that were being held against their will. According to Chavero, “Right when they started taking everyone out, that’s when they let us out, and I could see a few people walking out naked, basically.” In total, police officers found 29 women and men, but luckily none of them were hurt. Law enforcement officers stated that all trafficking victims, who are from different parts of Latin American countries including El Salvador, Honduras, Mexico, and Cuba, had been picked up from Brownsville Texas. They were then held in the Houston home for several days, some nearly a week.

Authorities stated that one of the victims told them that he had been promised a job in Houston Texas, but that changed as soon as they arrived. Authorities detained three people at the scene but they haven’t said if they’re suspects or not. As far as the victims, they were moved out into a nearby school gym before Immigration Services picked them up. Several neighbors stated that three men had moved into the rental home several months ago, but that they were friendly and unassuming. The Department of Homeland Security is now investigating the case.