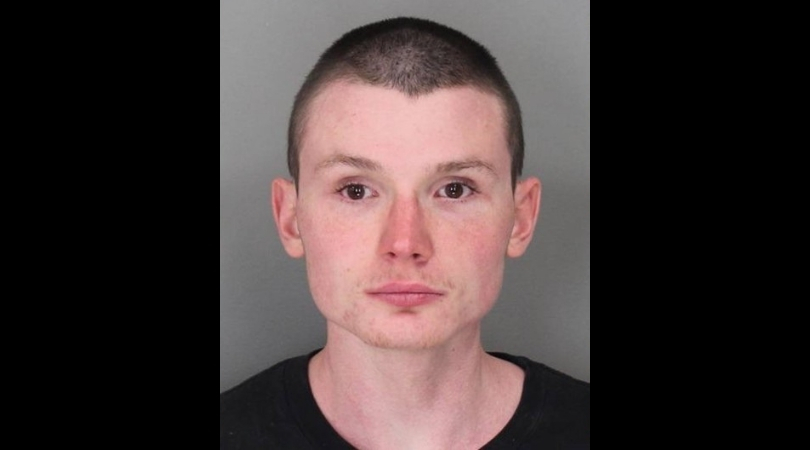 What in the world is happening? What is it with sickos having sex with all sorts of animals? I get maybe your luck in the bedroom might not be how you want it to be, but what makes you think it’s okay to sexually abuse an animal? It’s gross, insensitive, and just plain wrong. It’s like you’re taking sadistic pleasure in tormenting these poor animals who have no way to defend themselves.

Our latest perv comes from New York, who is accused of sexually abusing a goat. Yes, a goat. According to authorities, 20-year-old John H. Tibbles of Richland was charged with sexual misconduct and was held in lieu of $2,500 cash or a $5,000 bond at the Oswego County Jail. According to the Oswego County Sheriff’s Department, a person guilty of this charge of sexual misconduct when her or she “engages in sexual conduct with an animal or a dead human body.” He is scheduled to appear in court on January 8.

According to the Oswego County Sheriff’s Office, the investigation began as an animal abuse complaint. Investigations quickly found that New York man indeed had sex with the goat itself. Authorities couldn’t confirm if Tibbles is the owner of the goat, or it belongs to another party. Because apparently, he couldn’t get anyone to have sex with him, so he chose a goat. Sick, sick, sick.

As far as his motive, authorities have yet to release an official statement as to why he did it. But does it matter? I mean, this guy literally had sex with a goat. What did the goat ever do to him? These types of cases really make me question the sanity of some people. You seriously must have mental issues if you think this is okay. It’s ridiculous, and I hope he gets all the punishment he can get.

You should have just used Tinder, my dude.