Lowe’s to Close 47 Stores in the US and Canada 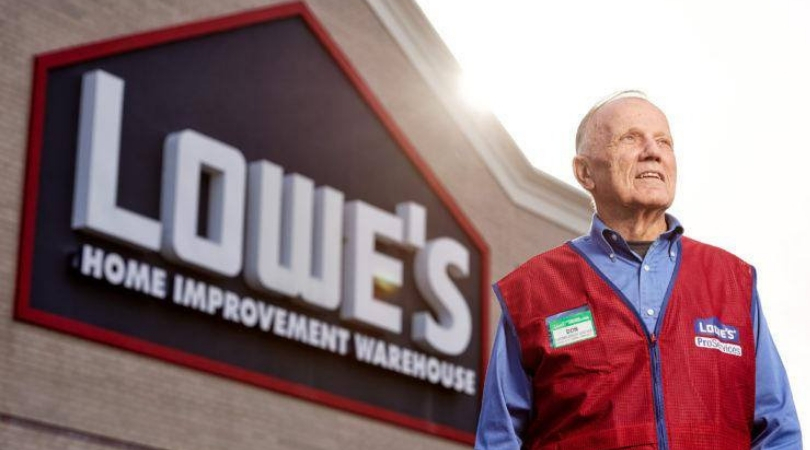 It?s been a bad year for Lowe?s after the company announced it is closing 47 of its underperforming North American stores. The company stated this decision will help the hardware chain focus on it?s ?most profitable stores?, and is necessary to step in their strategic assessment as they focus on building a strong business.

This isn?t the first time a retail store abruptly announces its closure. The decision comes after many successful stores have adjusted their business strategies due to Amazon, including Kmart, Sears, and Toys ?R? Us. The advantage Lowe?s and it?s rival Home Depot have is that they are largely ?Amazon-proof? since Amazon does not sell lumber or any heavy bulky home improvement products

When you buy a home you come to this place alot more than you realize ! #lowes #newhomeowners #newhome #shopping

Yet, Lowe?s is struggling to keep up with Home Depot?s revenue, after it was more than $100 billion last year, while Lowe?s sales were below $70 billion. Earlier this year Lowe?s decided to incorporate home improvement veteran and New Chief Executive Officer Marvin Ellison, to turn around the company. Ellison was a top executive Home Depot for more than a decade, recently serving as JC Penney?s CEO.

Ellison has made big strategic decisions, including closing all Orchard Supply Hardware stores and slashing inventory at its Lowe?s Stores. The Orchard Supply chain cost the company between $390 million and $475 million in write-downs. Low’s announcement would result in charges of 28 cents to 34 cents per share or $300 million to $365 million in pretax expenses.

He believes that targeting professional home builders and construction companies with higher quality equipment and tools, additional discount and better customer service will improve Lowe’s. Sales to home building pros make up 45% of Home Depot sales, but only 30% of Lowe?s sales.

The retail store closing wave has already begun and the holiday season hasn’t even started yet. Lowe’s said Monday it will shutter 51 lagging stores, including 20 in the U.S. and 31 in Canada. The stores span across 13 states in the U.S. and five regions in Canada. New Lowe’s CEO Marvin Ellison has wasted no time trying to cut costs by way of closing underperforming stores. In August, Ellison said he would shut the lights off at 99 Orchard Supply stores. Lowe’s only bought the home improvement retail chain in 2013. Read more in the link in bio. * * * * * #YahooFinance #lowes #store #closing #closed #close #us #usa #america #retail #company #stores #store #graphics #graphic #map #storeclosing #read #instaoftheday

Lowe’s, which operates about 1,800 U.S. stores and 300 in Canada, will shut down 20 stores in the U.S. and 27 in Canada. The company stated the ?majority? of the shuttered stores are within 10 miles of another Lowe’s location. Four offices and specialty facilities in Canada will also close by February 1, 2019.

As for the employees who will be affected, the company stated they will try to find jobs at a nearby store.

The following stores will be closing: