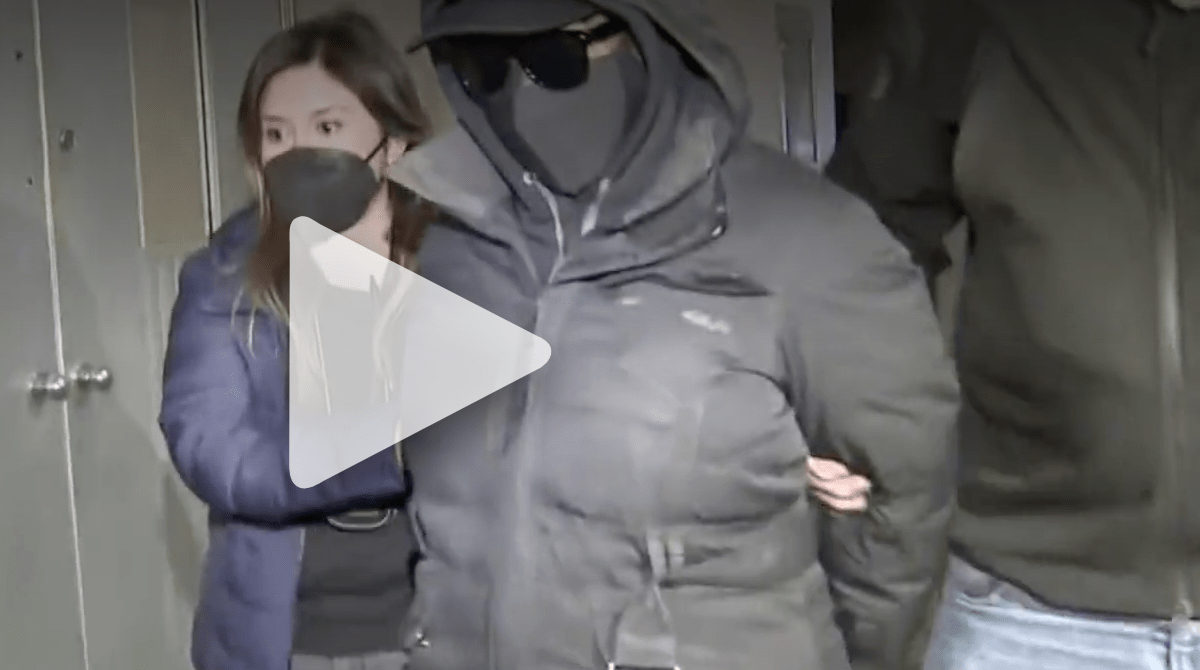 In New York State prisons, the suicide rate rose to its highest level in nearly a decade, with 18 inmates taking their own lives in 2019 alone.

Despite this chilling statistic,  New York City’s Department of Correction Captain Rebecca Hillman was reportedly unmoved by the suicide threats of prisoner Ryan Wilson at the Manhattan Detention Complex colloquially nicknamed “The Tombs”. Even after Wilson hung himself in his cell, Hillman — an eight-year veteran of the department — insisted he was faking it and would not let guards enter his cell to intervene, reports ABC News.

Wilson, a 29-year-old man, had been serving time for a parole violation and robbery charges. According to the indictment, Hillman had decided to transfer Willson to another cell after an altercation with another inmate.

In protest against being moved, Wilson made a noose out of a bedsheet and hung it from a light fixture in his cell. Then, the detainee summoned an officer and threatened to hang himself if he wasn’t allowed out of his cell. Prosecutors say the jail captain was alerted of the threat but delayed taking action, pausing instead to complete some paperwork first.

Within 10 minutes, Wilson had hanged himself — but even news of his hanging wasn’t enough to summon the captain, who insisted he was fine and “playing”. She forbade her fellow correction officers from entering Wilson’s cell, claiming that the prisoner was pretending because he was still breathing. Hillmon called for non-emergency backup, but Wilson was dead by the time medical personnel had arrived.

“This callous disregard for Mr. Wilson’s safety resulted in an irreversible loss to his family and friends, and must be held criminally accountable,” Manhattan District Attorney Cy Vance said Monday when announcing charges against Hillman, who has been charged with negligent homicide.

Hillman has pleaded “not guilty”, to these charges but has been suspended without pay, according to the New York City Department of Correction. Mr. Wilson?s family said that the criminal charges were a ?step in the direction of justice? but that Hillman should also be fired.

Who Was Ryan Wilson?

Wilson had spent seven years incarcerated for an attempted robbery and was released last year. His sister, Elayna Manson, said had become frustrated when he was unable to find work and attempted another robbery to find the money for food, leading to his second arrest.

Wilson, 29, had struggled with mental health problems for years but had never tried to kill himself before, his attorney, Benjamen Pinczewski told the New York Times. said. He was charged with robbery in October 2020 and sent to the Manhattan jail complex, often called the Tombs.

Wilson?s suicide highlights the pervasive flaws in the NY jail system, including efforts by some personnel to conceal misconduct. It’s an inadequate mental health system — made even worse by the coronavirus pandemic. ?We keep hearing Black lives matter but keep seeing Black lives don?t matter,? Pinczewski, said. ?Ryan Wilson?s life did not matter.?

Watch: An inmate knocked out a prison guard in one punch ? another guard didn?t even react