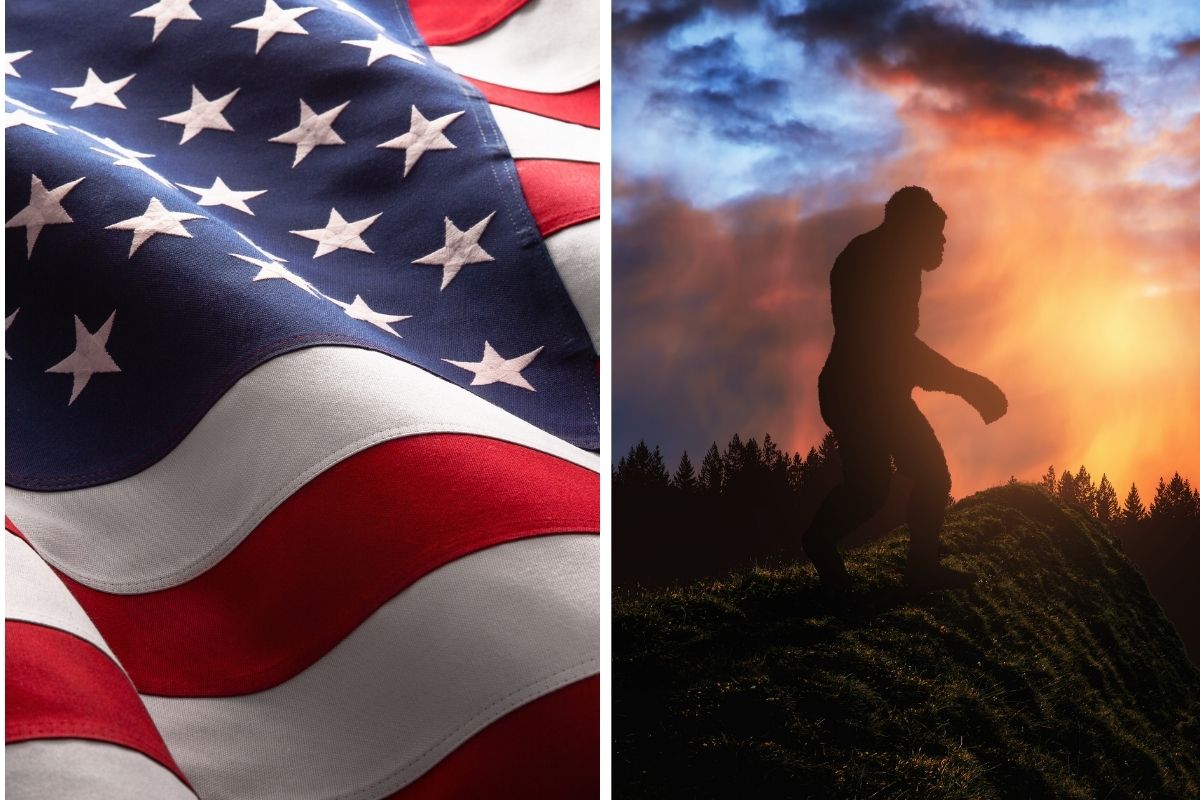 Crazy state laws are sure to leave you pondering all kinds of questions, and yes, we can admit that they are quite hilarious to admire from afar. But if you live in any of these states below, then maybe you can elaborate more on how these laws came about and why they became enforced. See, I don’t live in any of these states, but trying to put myself in the shoes of these residents has me scratching my head as to how these would affect my everyday life.

50 Weirdest Laws in the USA

Now these are just a few of the wacky laws that states have. Every state in the US is guilty of having some odd rules, and it’s all the more interesting to see what’s illegal in your state. But it’s also very informative, so I would do a double check, just in case.

Editor’s note: This article was originally published on February 5, 2018.