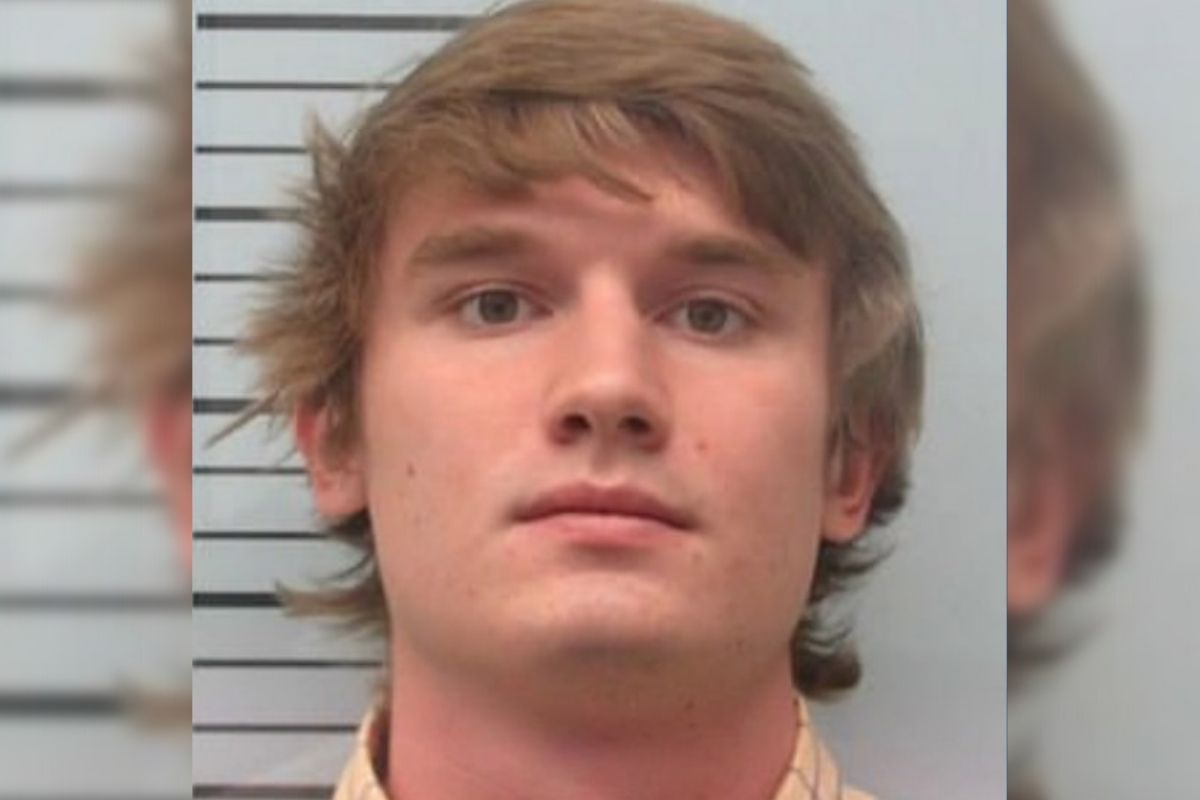 A University of Mississippi student is now facing aggravated assault for allegedly spraying cleaning liquid down the throat of a fraternity pledge during a hazing ritual. The Pledge suffered serious injuries to his esophagus, may need surgery, and can barely eat because of the October 11, 2020 hazing incident at the Pi Kappa Alpha House. According to his attorney, Adam Peavy, the boy was blindfolded and poisoned during the incident. University Police charged James Bowes Higgins with aggravated assault on November 17th.

A witness told the Ole Miss police department that the pledge members had their eyes covered with their neckties and they were made to sit in the hallway. Several active Ole Miss fraternity members then yelled and threw the liquid and things on the pledges. That’s when Higgins allegedly asked him if he wanted water, but then instead sprayed cleaner or bleach inside his the student’s mouth. The boy was able to swallow two or three gulps and then immediately started to throw up. He went to the hospital the next day when vomiting continued. The police report states, “During this time, one of the pledges threw up from inhaling some of the substances in his mouth, and another one had to go to the hospital because the bleach got into his eyes.”

The 20-year-old victim, who is still enrolled at Ole Miss, is still an active member of the frat and has been getting progressively worse. His attorney stated that the boy lost more than 50lb since he can’t eat regularly and when he is only able to chow down on macaroni and cheese or protein shakes. Peavey stated, “He hasn’t had a normal meal since it happened.”

According to the Associated Press, doctors stated they may have to remove a part of his esophagus or relocate his stomach overall. The Ole Miss student is now at higher risk for cancer and other medical problems. Ole Miss officials say that they suspended the student, but didn’t specifically name Higgins himself. Charlotte Fant Pegues, Ole Miss’ interim vice chancellor for student affairs stated, “I am outraged by this incident, and we extend our heartfelt support and deepest sympathy to the victim.”

What Happens When You Drink Bleach?

The international office of the accused salient says Higgins was expelled from Pi Kappa Alpha. A spokesperson, Aranda Gehringer, noted, “The Pi Kappa Alpha International Fraternity does not tolerate any activities that do not treat individuals with dignity and respect.” The Ole Miss chapter has now been sanctioned, including several restrictions on social activities, frat, and the school. The Lafayette County grand jury is expected to decide whether to indict Higgins. Peavy said at the injured pledge’s family intends to sue the Frat and others involved.