If March is in like a lion and out like a lamb, and April showers bring May flowers, what does a pink moon have to do with anything? Well, if you’re an avid stargazer or just want to head out to the middle of nowhere on Friday, April 19, you’ll have the chance to see the year’s pink moon in action. If you’re on the East Coast in the United States, you’ll see April’s full moon rising after the night sky at 7:12 a.m. You can adjust your time of viewing accordingly from there. Sorry, West Coast readers, it looks like you’ll need to wake up at 3:12 a.m. to spot this beautiful spectacle.

This April moon isn’t known by just one name on Earth, though. It’s nicknamed everything from the Sprouting Grass Moon, the Egg Moon, and the Fish Moon. Native American tribes called April’s full moon the Full Pink Moon because it appeared “moss pink” in the sky. We know now that a “moss pink” flower is also a wild ground phlox, shown below. Makes sense, right? 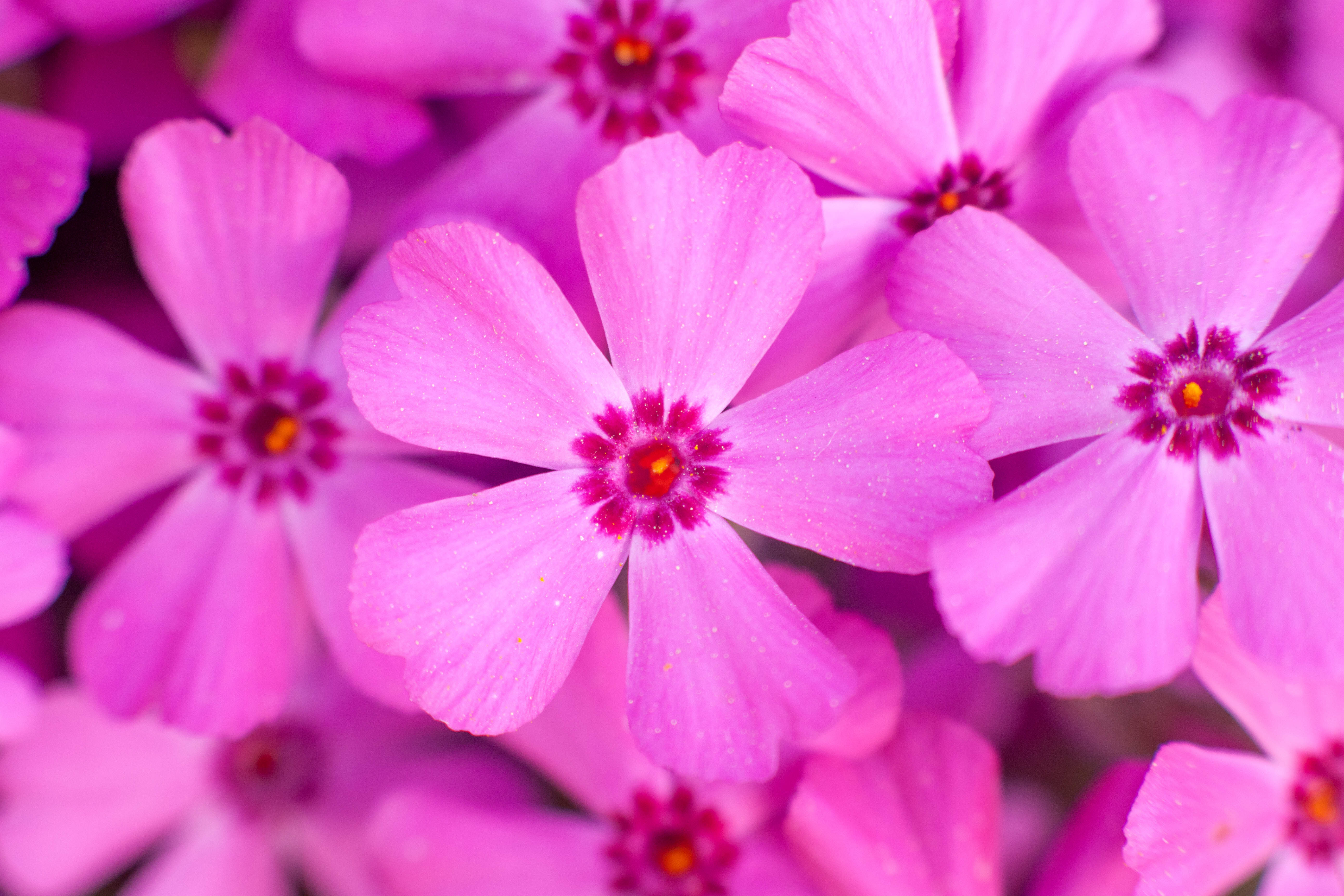 These flowers begin to bloom in earnest in April, and this moon is a symbol of the fresh, gorgeous plants that will begin rising from the dirt. The Old Farmer’s Almanac also points out that, according to myth, this is one of the best moon phases to “begin killing weeds, pruning, mowing, cutting timber, and planting below-ground crops.” Incidentally, this moon coincides with Easter weekend this year.

If you’re ready to see the April full moon, you don’t have to rough it like the colonial Americans did. Grab a pair of binoculars, like this SkyGenius pair, and get outside.

Binoculars, and telescopes for that matter, make stargazing, meteor shower-viewing and wildlife-spotting so much easier. Be prepared for every single wacky moon yet to come this year. Need a list of the full moon names? You got it! Be on the lookout for:

We’ll keep you updated as one of these moons approaches! In the meantime, have you checked out our stargazing calendar for 2019?