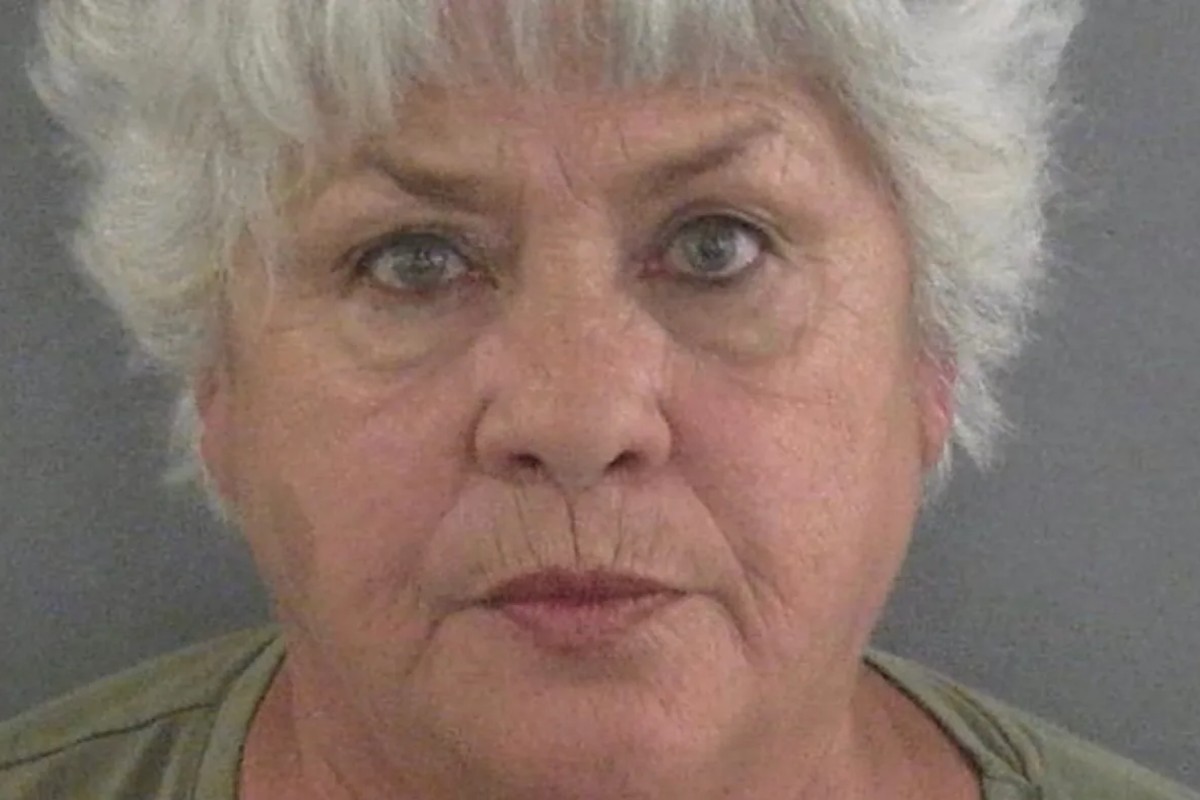 She might have been having a bad day. She might have been really been particular about the thickness of tomatoes. Whatever the reason, Judith Ann Black — a 77-year-old Florida woman — was angry enough to fling a Whopper sandwich and racist slurs at a Burger King employee.

According to a police report obtained by The Smoking Gun, the Whopper attack happened on April 30 at a Burger King near The Villages, the retirement community where Black lives. A little after 6 p.m., Black became enraged at an employee because the tomato on her Whopper was reportedly sliced too thick.

The employee told investigators that she told Black that she wouldn’t be able to help her solve her tomato slice emergency if she didn’t stop yelling. When the employee turned her back, she said, Black threw the Whopper at her, hitting her below the neck with the burger.

The employee says she heard Black call her the N-word. According to the BK worker, Black also told her to “shut up you black b–tch”. Multiple onlookers — including a fellow Burger King worker, customer, and manager — reported similar accounts, and surveillance video footage shows Black throwing the sandwich at the employee after her angry tirade.

The Story of Judith Black & her Racist Whopper Attack

And now she is famous. Matt Gaetz and Marge Greene are holding a rally at the Villages this Friday. Probably a good chance Judith will be one of the guest speakers now. Here is Judith Black’s police report. pic.twitter.com/iZCRYPZCYN

According to the arrest report, Black would have been charged with a misdemeanor had she only thrown the Whopper at the fast-food restaurant employee. However, since she also used racial slurs, the charge was elevated to a third-degree felony, which carries a potential sentence of up to five years in state prison. She was booked in the Sumter County Jail before being released on bail a $2,500 bail, according to records from the Sumter County Sheriff’s Office.

About ‘The Villages’, the Eerily Pristine Retirement Community Where Black Lives

Originally from Mansfield, Texas, Black moved from Texas to The Villages, Florida, in 2015. The Villages is a planned community that bills itself as “Florida’s friendliest active 55+ retirement community.” The Villages was the subject of the documentary, Some Kind of Heaven, and has gained notoriety for being almost exclusively made up of white republicans. According to The Washington Post, the community is 98.3 percent white” and “registered Republicans outnumber Democrats 2 to 1.”