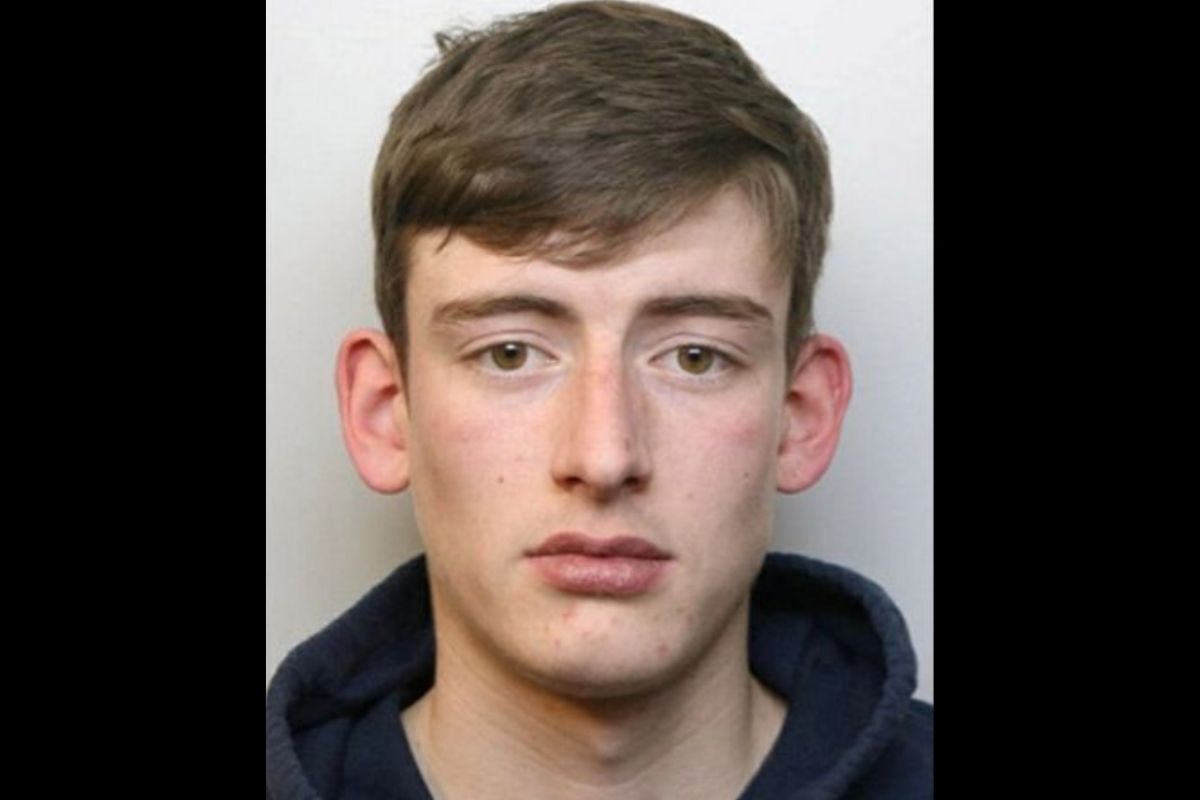 A teenager who left a 16-year-old disabled for life after smashing his skull with a homemade baseball bat has been jailed for eight years. 18-year-old John Callis-Woolsey bludgeoned his victims with the bat, which was emblazoned with the word ‘Lucille’ and had 24 sharp nails protruding from it.

The attack was said to be inspired by the AMC American horror series, The Walking Dead. One of the main characters portrayed by Jeffrey Dean Morgan, Negan, used the bat wrapped in barbed wire to kill zombies in the series. Not only did the teen beat the defenseless 16-year-old boy, but he then celebrated by doing the ‘Floss’ dance from the popular computer game Fortnite. The victim, named Oscar, suffered a major bleed on the brain and was hospitalized for a total of nine months.

During his time in intensive care, medical experts believed the boy would not survive the attack. Fortunately, he pulled through but now requires full-time care due to a lifelong brain injury, leaving him only able to walk with the aid of a frame. The victim’s mother is now a warning of the impact of violent games and TV shows on teenagers.

“The assault has changed our lives forever,” she said, according to the report. “This was a mindless and unprovoked act of extreme violence. I was shocked when I saw the hideous-looking weapon that was used. I would like the producers and creators of such programs to know the influence the content has on immature minds. My son is serving a life sentence and doctors have advised that he will remain disabled for the rest of his life.”

Callis-Woolsey was ordered to serve an eight-year sentence in connection to the attack and plead guilty to grievous bodily harm with intent. Callis-Woosley’s accomplice, Kyle Cullan, also pleaded guilty to conspiracy to commit robbery and was given a 12-month sentence. Detective Constable Derek Ellis stated the brutal assault was of extreme violence and was planned and orchestrated by a teenager for “a somewhat trivial matter.”

He noted, “His actions that night have dramatically altered the course of two young and bright promising lives, one of which was his own. The victim and his immediate family have had to come to terms with the consequences of that night.”

Editor’s note: This article was originally published on February 24, 2020.