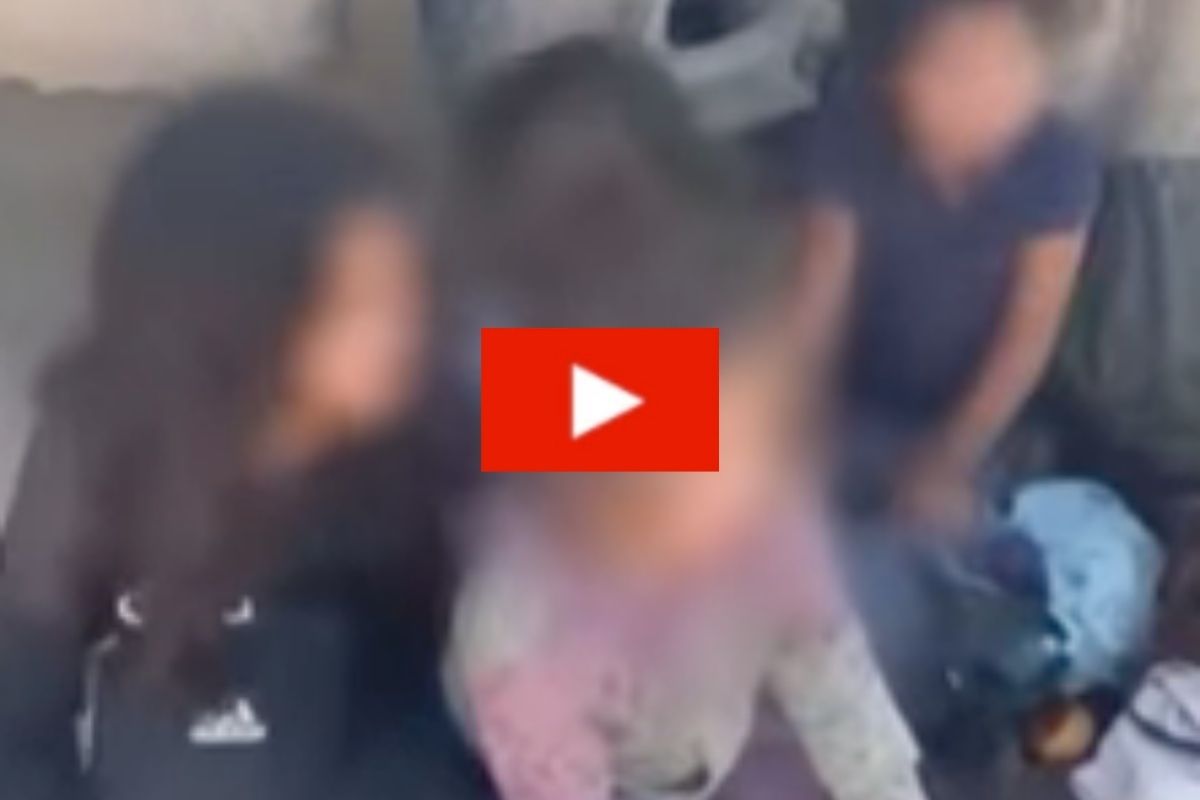 As the Biden administration faces more and more criticisms over its handling of the huge border crisis, large groups of migrants are crossing the Rio Grande from Mexico to get to the United States. And one Texas farmer found five young migrant girls, ranging between the ages of 11 months old to seven years old, on a blanket on his property, north of Eagle Pass. He told Fox News, “They had been there all night.”

Jimmy Hobbs found the five girls abandoned on his ranch around 8/8:30 in the morning. When he stumbled upon the heartbreaking scene, one of them showed such severe signs of dehydration, he thought she was dead. He said, “Those poor little kids – they don’t know what’s going on. They were dumped… left to whatever. I guess they felt like somebody would eventually find them. Luckily we did.”

As temperatures were rising with Texas becoming characteristically hotter as summer approaches, Hobbs was even more stunned that the migrant children had no food or water. He called out for a Border Patrol agent but had plenty of trouble getting through. In the meantime, he asked one of his workers who could speak Spanish to give the little baby girls supplies and shelter, finding out that three of them are from Honduras with the other two from Guatemala.

Fox News’ Bill Melugin also detailed how he and his news crew have been watching migrants cross the Rio Grande for four straight days, including a massive group of 53 people who traveled to the border from Venezuela. Hobbs also explained that he has never seen so many people cross the southern border before. Hobbs said, “It’s just getting worse now, because they know they can come and stay, so they’re just going to keep coming. There’s no end to it now,” adding, “People are gonna have to realize this is not gonna work. This is bad for everybody. It’s bad for those little kids. It’s going to be bad for our country. It’s going to be bad for our kids.”

Republican Rep. Tony Gonzales, tweeted the photo of the unaccompanied children on social media, calling out President Joe Biden and the White House to take action on what’s happening at the Mexico border. He said, “Take a good hard look at the #BidenBorderCrisis These young girls were found outside a ranch near Quemado, Texas in #TX23. The Del Rio Sector border patrol tell me they are uninjured, healthy, and in good spirits. @POTUS enough is enough let’s work together solve this crisis.”