Former President George W. Bush left office as one of the most unpopular presidents, with an approval rating of just 22 percent, but some people, including Joy Behar from “The View,” might be changing their minds about our 43rd president after what he had to say during some of his recent interviews.

Bush spoke to PEOPLE on Monday and denounced our current political climate, saying, “I don’t like the racism, and I don’t like the name-calling, and I don’t like the people feeling alienated.” He also sat down with “The Today Show’s” Matt Lauer for his first in-depth interview since Donald Trump’s inauguration, during which he criticized the president’s first month in office. Not only did he take issue with the Trump White House’s recent media ban, but he also insisted that we “need answers” about the Trump campaign’s alleged ties to Russia.

The ladies of “The View” discussed Bush’s interviews on Tuesday’s episode, and that’s when Behar declared herself a new fan of the former president.

Behar continued to praise Bush and even called out other former presidents for not speaking out against Trump’s actions more, saying, “For eight years, George W. Bush said not one word about Obama. This guy is in 40 days and the previous president had to speak out. The question is, what other presidents are going to get on board?”

Co-host Sunny Hostin also pointed out the fact that Bush was president during the Sept. 11, 2001, terrorist attacks and never established any “travel bans against Muslims” afterwards.

“I think what we’re seeing in contrast is a president, President George W. Bush, who really was a little more thoughtful,” she said.

“I always said he had more of a heart,” Behar added.

"[Pres. Trump] is in there 40 days, and the previous president had to speak out," @JoyVBehar said of Pres. George W. Bush's criticism. pic.twitter.com/AwgEqkHwEg

RELATED: George W. Bush went on “Today” to see whether or not his daughter really had a job 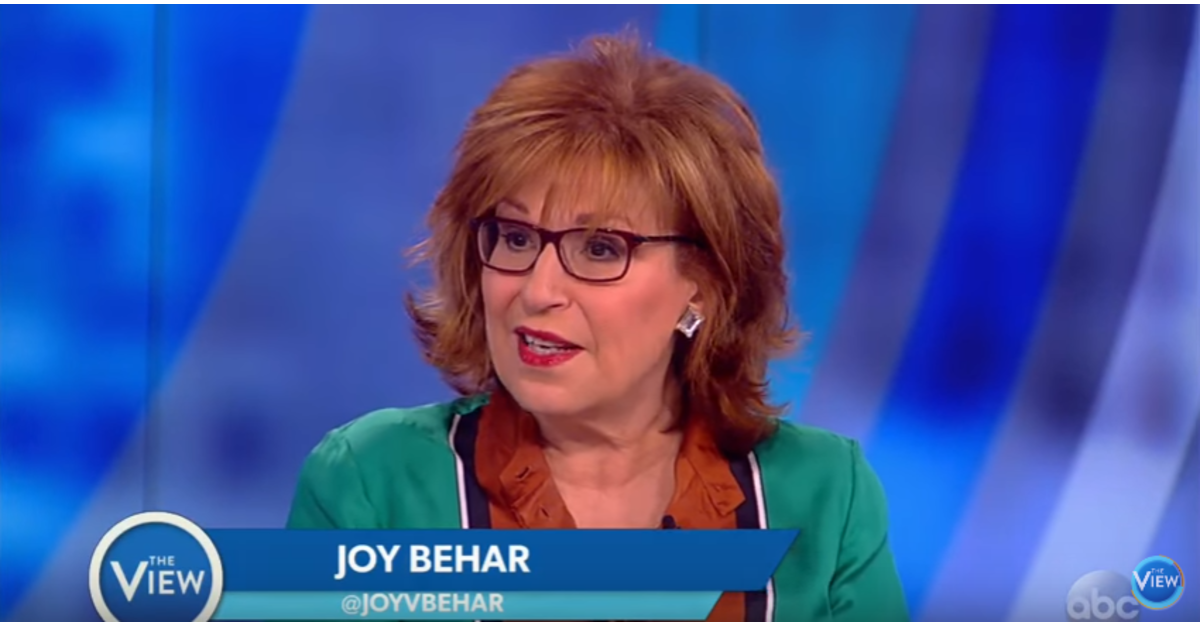