Today in history: The Hindenburg took its first flight in Germany 80 years ago 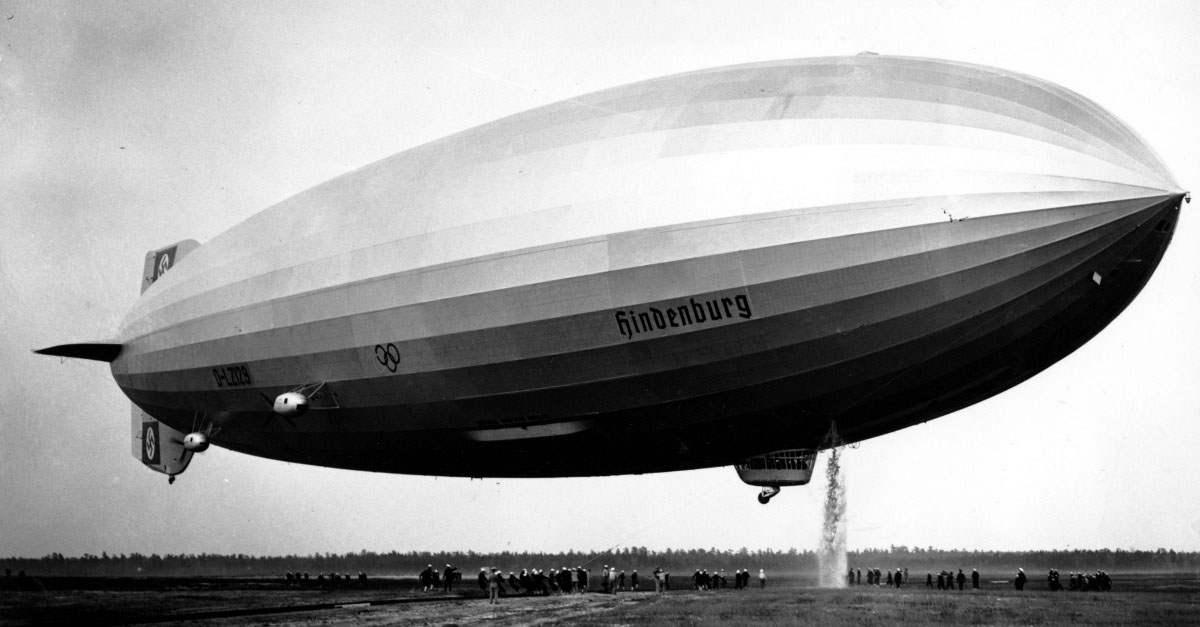 AP Photo
Dumping a small flood of water from its interior the Hindenburg is pictured as it began maneuvers to be moored to the U.S. Navy mobile mooring mast on its arrival from Germany in Lakehurst, N.J., on May 9, 1936. The water was carried as ballast and dumped on arrival to insure a smoother landing. U.S. sailors are pictured under the huge ship. (AP Photo)

On March 4, 1936, the Hindenburg aircraft took off for its first flight in Germany. There were 87 crew and passengers aboard the flight. It took 5 years to build the airliner which would eventually fly to the U.S. and Brazil. The Hindenburg flew passengers for its first commercial flight on March 23.

Initially slated to use helium to stay afloat, restrictions ultimately required the airliner to use the highly-flammable hydrogen instead.

Little more than a year later, the Hindenburg would make a final and deadly flight to New Jersey with 97 people on board.

It burst into flames as it prepared to dock at a Naval air station, killing 36 people.