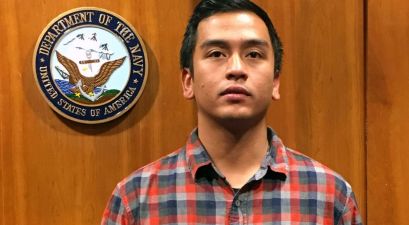 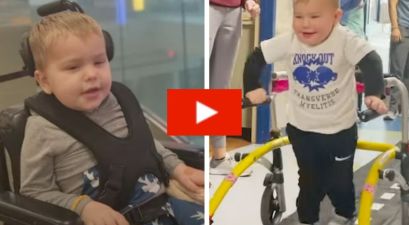 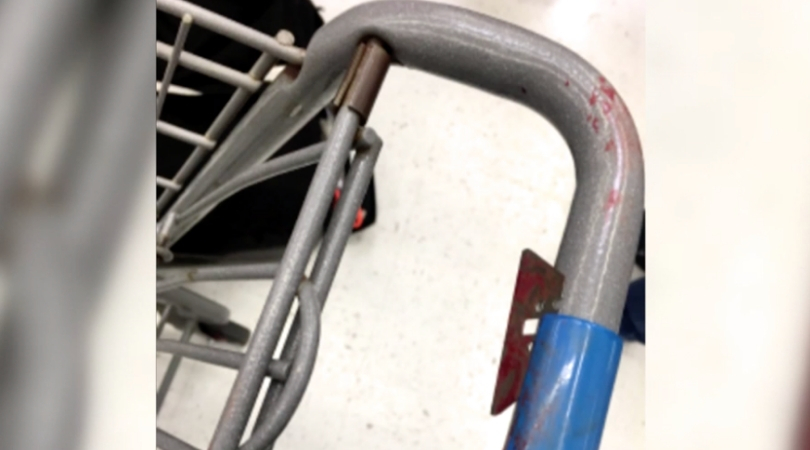 Man, oh man. Some people are taking these holiday shopping trips way too seriously. A Texas woman has claimed that she was injured by a razor blade that was stuck in a Walmart shopping cart’s handle in Cedar Park. According to police investigators, firefighters responded to a medical call, where they discovered a single blade hidden underneath the plastic part of the shopping cart handle.

The woman, Silver Taylor, suffered several cuts to her hand and was transported to a local hospital. According to Taylor, she hadn’t noticed anything unusual until two customers in line pointed out that she was bleeding. She was treated for three large, deep lacerations to her right hand, her dominant hand, and one laceration to her left hand. Cedar Park PD is now investigating the incident to determine if this was an intentional act or possibly an accident. Walmart is also inspecting the rest of their carts for any potential issue.

A woman is suing Walmart after she says she was cut by a razor blade lodged in her shopping cart. https://t.co/IstaKoC4TX

“We’re grateful the customer wasn’t seriously hurt and find it disturbing that someone would try to intentionally injure a customer or associate. We are assisting police, and immediately began checking all shopping carts once we were made aware of the situation and are continuing periodic checks.”

Now, for those of you questioning this incident, I don’t blame you, I had my doubts too. But, this isn’t the first time someone cuts their hand after using a shopping cart. It’s known that people sometimes leave razor blades on the handles. Why you may ask? Simple, to steal.

It’s an easy way for people to get away with stealing by just cutting the tags using the hidden razor blade under the handle. Which is why you should always check twice before grabbing a cart, just in case. I know, I know, this is terrifying and sad. But unfortunately, it’s the world we live in now, because people can’t seem to do the right thing anymore.

Stay safe out there people, especially if you’re going to be out and about doing your holiday shopping.