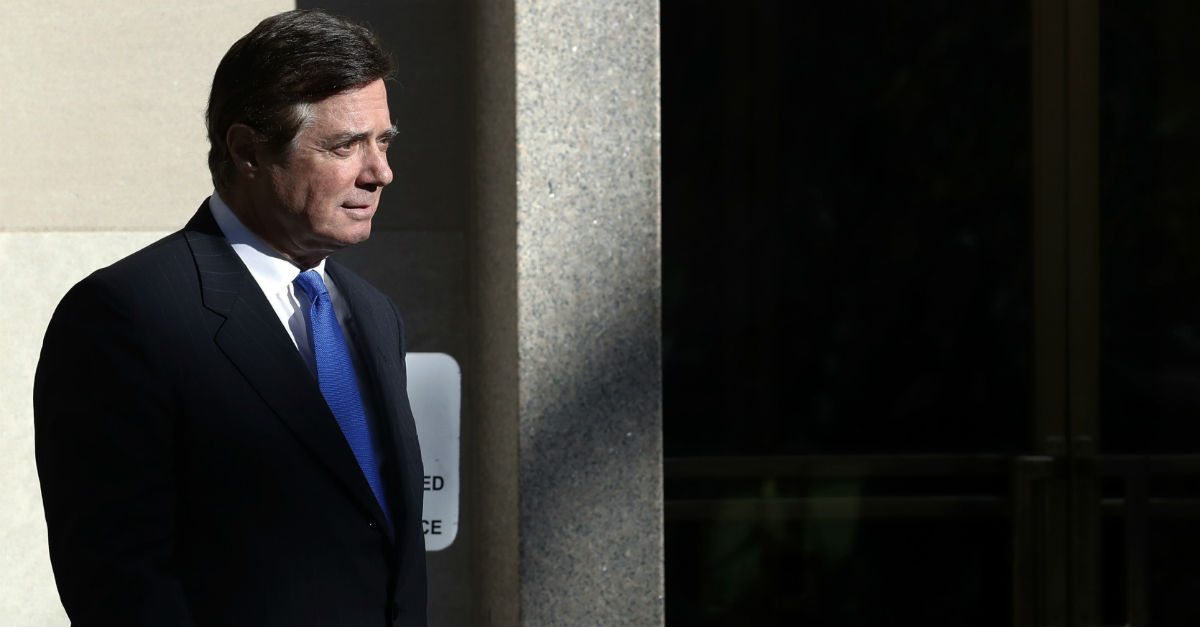 RELATED: Making business great again, Houston ranks as one of the top cities in America for entrepreneurs

Manafort’s case became even more complicated when another Trump campaign aide, Rick Gates, pleaded guilty to Mueller’s charges. However, since that plea, Gates has begun cooperating with the special counsel and on Tuesday, Mueller dropped the charges, per a Politico report.

After Gates pleaded guilty, Manafort issued a statement saying “I continue to maintain my innocence,” and adding “I had hoped and expected my business colleague would have had the strength to continue the battle to prove our innocence.” On Wednesday, Judge Jackson blasted Manafort for issuing the statement — she previously ordered him to limit his public statements and said that she would take action if he steps out of line again. His lawyer says that he intends to file a motion asking Judge Jackson to clarify her order on public statements.

JUST IN: Paul Manafort pleads "not guilty" to dozens of new charges.

• A new trial date has been set for Sept. 17
• A judge reprimanded Manafort for issuing statement in response to Gates' guilty plea pic.twitter.com/VjvcZ1WIiA

Manafort has not signaled willingness to cooperate with the Mueller investigation and even filed a lawsuit in January, accusing the Mueller and the DOJ of overstepping their authority. His lawyers argued that the scope of the special counsel’s investigation is overly broad. But Manafort has been on the FBI’s radar for several years and long before he entered the Trump orbit. In 2014, he reportedly met with FBI agents to talk about his activities supporting Ukrainian president Viktor Yanukovych.

Mueller’s team first indicted Manafort in October and the charges that he’s facing in Virginia were only handed down in mid-February. The Virginia case has Manafort facing 18 counts of tax and bank fraud.

The former international lobbyist has been testing the patience of the court since he was indicted and in early December, Mueller accused him of drafting an editorial defending his work for Yanukovych. A week later, Judge Jackson moved to approve Manafort’s $10 million bail and release him from house arrest. He was previously required to remain at his condo in Alexandria, Virginia. Manafort has residences in Palm Beach, Florida and Manhattan.