Menu
Follow us
Search
Menu
Search
STATELINE, NV - JULY 08: Charles Barkley reacts after hitting his second swing into the water on the 18th hole during Round One of the 2022 American Century Championship at Edgewood Tahoe Golf Course on July 8, 2022 in Stateline, Nevada. (Photo by Isaiah Vazquez/Clarkson Creative/Getty Images)

Charles Barkley has confirmed the rumor. Barkley made it clear that he will meet with Greg Norman about a role with LIV Golf.

“The answer to your question is 100% yes. I’m gonna meet with LIV,” he said on The Next Round.

The NBA legend and current colorful analyst has never been one to shy away from controversy. Barkley has always been true to himself, never trying to win a popularity contest. He has been outspoken in his criticism (and yes, praise) of NBA players on the award-winning Inside the NBA program.

If there’s one thing we know about Sir Charles, it’s that he will tell you what he thinks — feelings be darned. Many describe the former NBA star having a reputation as a good friend, harmless, and for being generally overall likable and entertaining.

Granted, LIV Golf has come under fire for being financed by Public Investment Fund, the sovereign wealth fund of Saudi Arabia. The LIV Golf season consists of eight, 54-hole tournaments where there are no cuts to make. LIV events are being broadcast strictly on its own website and YouTube and Facebook pages.

Of course, the PGA Tour has a major issue with its players competing in LIV Golf, with the PGA threatening fines, suspensions, or bans. The United States Department of Justice is now reportedly investigating the PGA for anti-competitive behavior.

Barkley did not specify what his role might be, only that he is meeting with Norman. 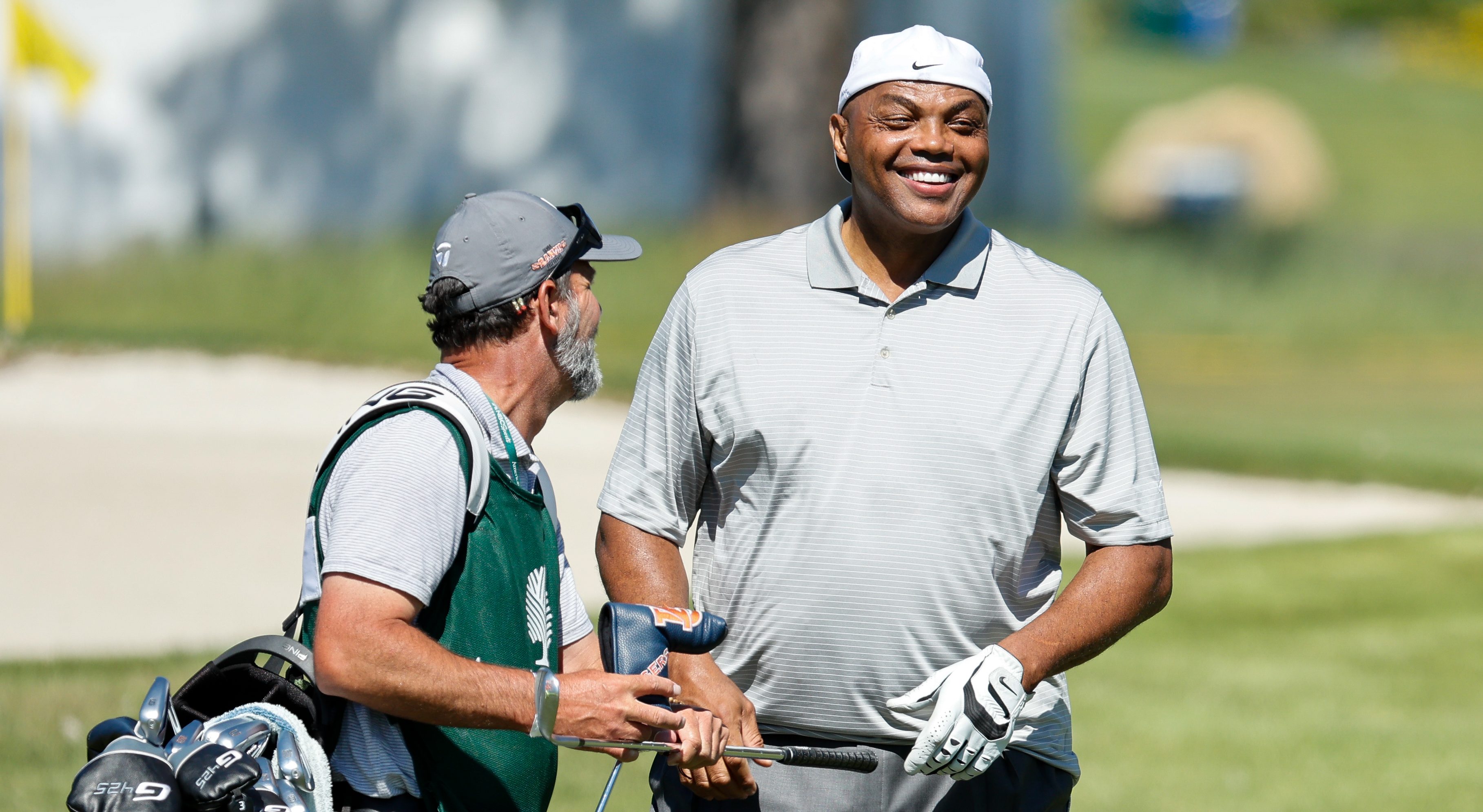