Former WWE CEO Vince McMahon dished out at least $4 million total to 12 women to keep their sexual harassment allegations quiet, according to the Wall Street Journal.

McMahon, who stepped down in June, allegedly made the payments over the past 16 years. He is currently under investigation by the WWE board for paying $3 million to a former employee in effort to cover up an alleged affair.

But according to the WSJ, that was just the beginning. As relayed by Yahoo Sports, McMahon also supposedly reached the following settlements:

His daughter, Stephanie McMahon, was named interim CEO and interim Chairwoman after serving as the company’s chief brand officer. She is also a former WWE wrestler. 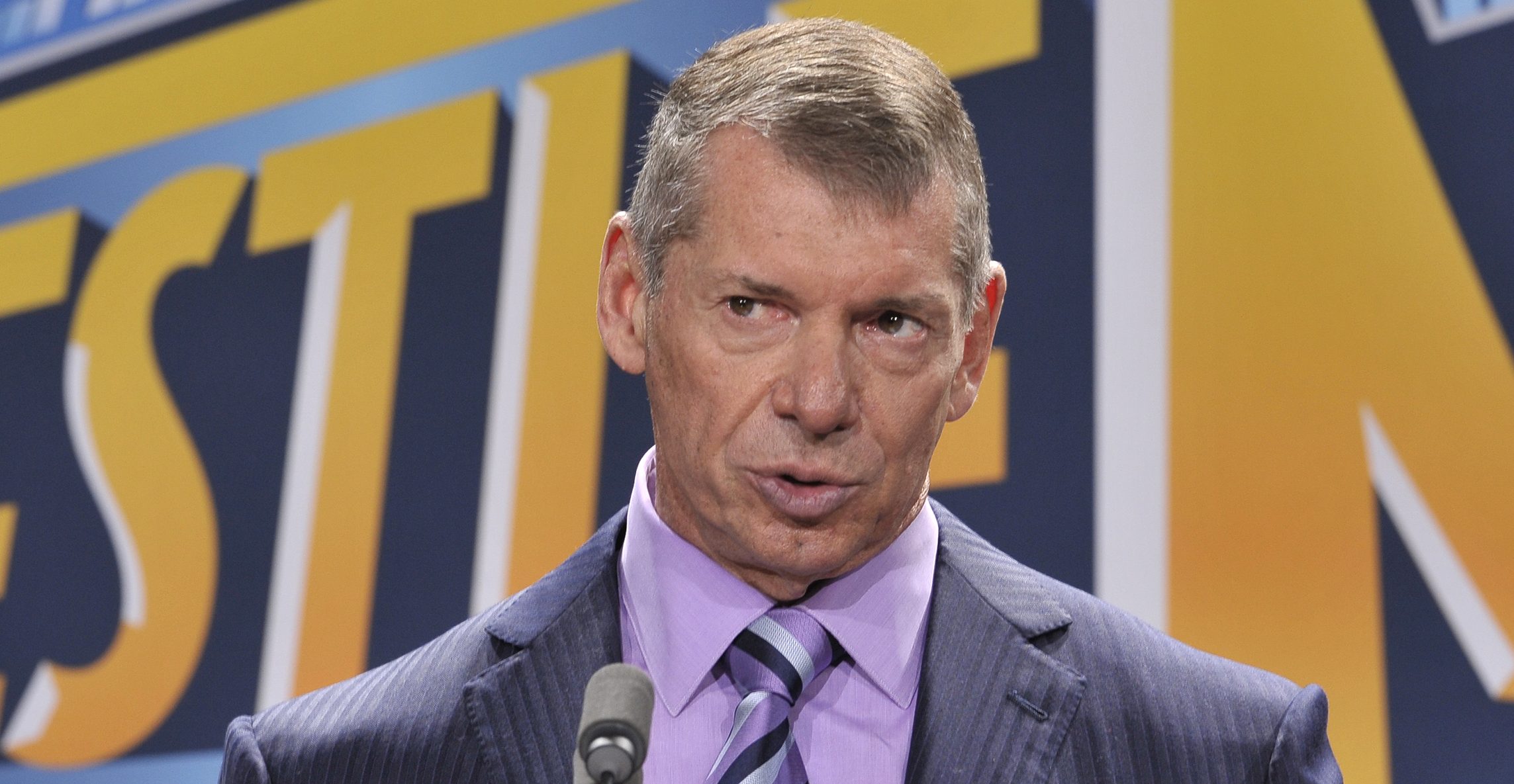