What the Cast of ‘That ’70s Show’ Looks Like Today 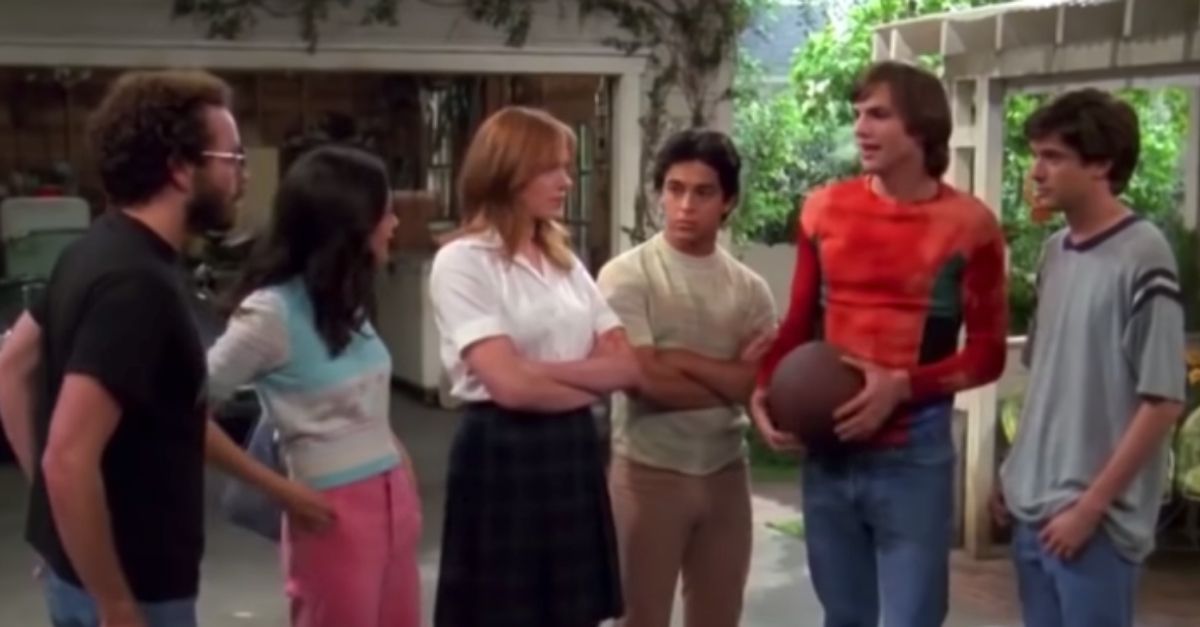 The cast of That 70’s Show brought some of the best laughs on television (personally.) Set in the ’70s and filmed in the ‘00s, the escapades of the group of teenagers hanging out down the street as they navigate into young adulthood and was never a bad choice. Since the show ended in 2006, each both the cast members have continued to bigger things, at times with each other.

#tbt to being outside

Eric Forman was the shows resident dumba** according to his father. He was also That 70’s Show‘s central character. He played the youngest Forman child from season one through seven when his character went to Africa. Although he did return for the series finale.

After That 70’s Show, Grace went right into staring in Spider-Man 3 as Venom. His film career continued with Predators and Interstellar, American Ultra.

Magical weekend @disneyland An imagination tinderbox. That Walt guy had a vision.

Of every TV show’s dummy character, Ashton Kutcher’s portrayal of Michael Kelso may be the best. These roles carried over into enormous film hit like Dude, Where’s My Car? and his prank show Punk’D. His film career saw him in multiple romantic comedies like Valentine’s Day, No Strings Attached (around the same time Mila Kunis made the exact same movie.)

Returning to television he replaced Charlie Sheen on Two and a Half Men and starred alongside That 70’s Show co-star, Danny Masterson in The Ranch.

He and Mila Kunis have a son and daughter, Dimitri and Wyatt.

Night out with the wife

The spoiled daddy’s girl; Jackie Burkhart was played by Ukrainian-born actress Mila Kunis. Her TV career consisted not only That 70’s show but voicing Meg Griffin in the Family Guy sitcom.

She has also had a successful film career, starring in Forgetting Sarah Marshall, Black Swan, the latter which earned her a Golden Globe nomination. In recent years shes’s done the Spy who Dumped Me and the Bad Mom‘s franchise. She has also settled down and become a mom herself, after her 2015 marriage to That 70’s Show costar, Ashton Kutcher.

Hey guys! Since I couldn’t do any in-person book signings for #YouandIAsMothers, I wanted to find a way to thank you for getting my new book. If you purchase the book (in print or as an e-book) by Sunday – or if you’ve gotten it already – I’ll send you a signed bookmark! All you need to do is fill out the form on my website at the link in my bio.

Donna Pinciotti, the love interest of Eric Forman (though she could have done better, tbh) lived next door to him with her family.

Laura Prepon’s film career included The Girl on the Train. She remains mostly in TV series having guested on House, How I Meet Your Mother, and most popularly starring in Orange Is the New Black.

From playing the exchange student in That 70’s Show as Fez to Grey’s Anatomy, NCIS and Minority Report, and venturing into children’s television with Handy Manny, Wilmer Valderrama has had a steadily impressive television career. He’s also a singer, lending his voice to the animated film Charming.

Of all of That 70’s Show’s cast members, Danny Masterson’s career has possibly been the quietest. He landed a film and TV series prior to That 70’s Show but didn’t do quite as much after playing the wayward Hyde.

The mother of the Forman family was Kitty, who laughed, drank, and cried her way through the growing pains of raising two kids and all of their friends. Rupp was no stranger to the TV before That 70’s Show and since its ends, she’s continued acting. Her most recent and popular roles are in recurring in The Ranch, This is Us and others.

My daughter Laurie and I watching Kenta Maeda and the Dodgers shut out the the Snakes!!

A lengthy career featured Smith in RoboCop, A Time to Kill, and Dead Poets Society, before That 70’s Show.

Post That 70’s Show, Smith was on 24, Suits, and has provided voice work for many projects.