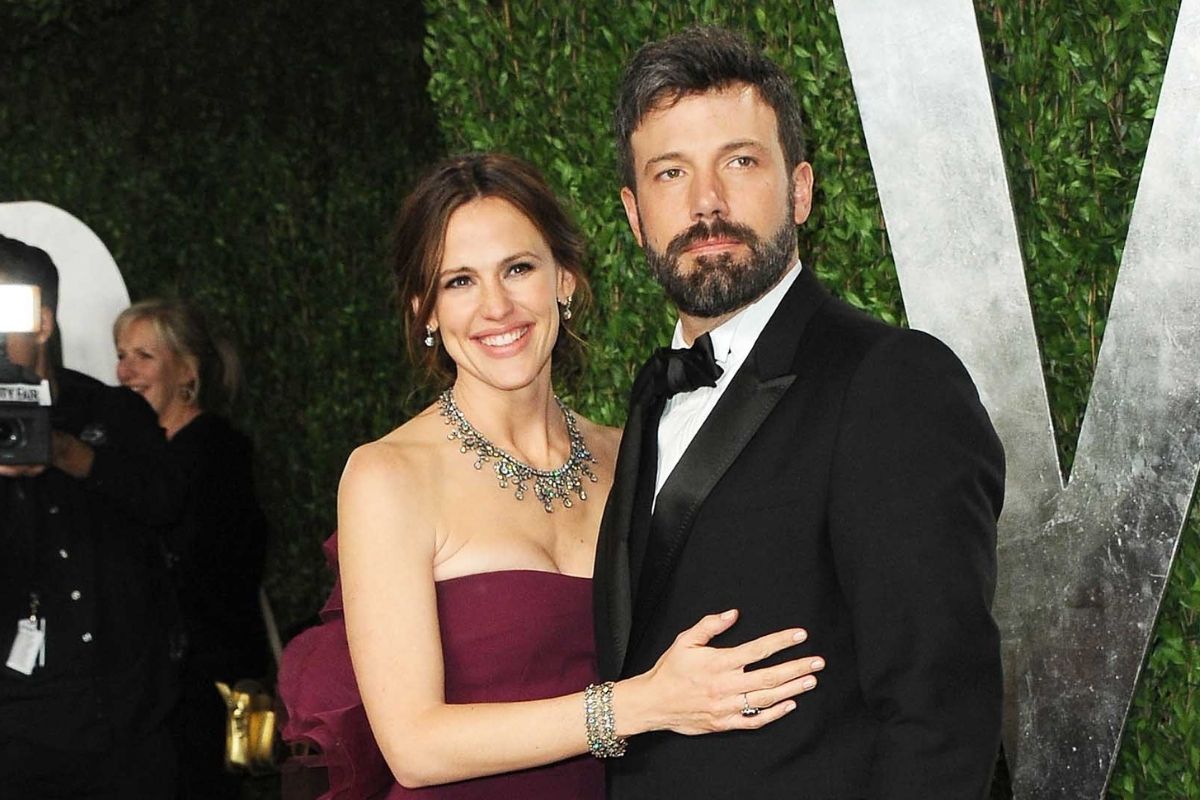 Jennifer Garner and Ben Affleck had a decade-long marriage that including raising three children. They were one of America’s favorite celeb couples. The two met for the first time in 2000 on the Pearl Harbor set, two years before working together on Daredevil. At the time, Jennifer Garner was married to Scott Foley, and Ben Affleck was seeing Jennifer Lopez.

However, somewhere between lines and glances on the set of Daredevil, the two fell in love. And when they both appeared on Dinner for Five, rumors quickly started that the two were interested in one other. Within a year’s time, Lopez and Affleck broke up. Shortly afterward, Affleck was seen at the World Series with Garner. And she reportedly paid him visits while he was filming Man About Town.

By Spring 2005, the two announced their engagement after a mostly private relationship. Affleck proposed to the 13 Going on 30 star. They were married with only a handful of friends in attendance, including Victor Garber, Garner’s co-star in Alias. Their first daughter, Violet, came to them in December 2005. The next year Seraphina Rose was born, followed by Samuel Garner Affleck in 2012.

At the time, Affleck and Garner’s relationship was considered one of the best, and they often doted on each other in public. For example, when Affleck won the Golden Globe for best director for “Argo,” he referred to his wife as his everything. And to Playboy, he said she was “the most important person to me.” Comments like this were plentiful from the start, so what came next was shocking.

So much for that. Anyone following the couple’s relationship and split probably read or heard the quote that Affleck Gave when the two announced their split. He said, “Jennifer became a huge celebrity. She became a huge star, and she deserved everything she got. There was no other relationship, there was no infidelity, nothing. People get divorced, you know?”

He also said that there was “no one else.” That apparently, wasn’t entirely true. Affleck left from a vacation with his wife in June 2015 and went to a charity poker tournament with Christine Ouzounian, the family’s nanny, in Las Vegas. He claims, however, that nothing was going on. Sources later said that the two had been dating. Almost immediately after Affleck’s rendevous, the couple announced their divorce.

Ben Affleck: “Divorcing Jennifer Garner Is The Biggest Regret Of My Life”

Since then, they’ve both given public statements. Affleck, 48, admits to having had an alcohol addiction; something he recently divulged over via social media. The couple finalized their divorce in 2018 after some believed they had called off their divorce. Just earlier this year, in February, before COVID-19 struck, Ben Affleck publicly stated that his separation from was Garner “the biggest regret of my life.” He says he’s trying to move forward.

There is truly so much to unpack here. While the details of this relationship belong to nobody but the people who were in it, at least you nosy fans have an inside scoop! The actor began adding actress Ana de Armas around the beginning of March 2020 but split after nearly a year together. Apparently the actress, 32, had broken things off, saying their relationship was complicated. The actress didn’t want to be tied to Los Angeles, which is where Ben’s children are located.