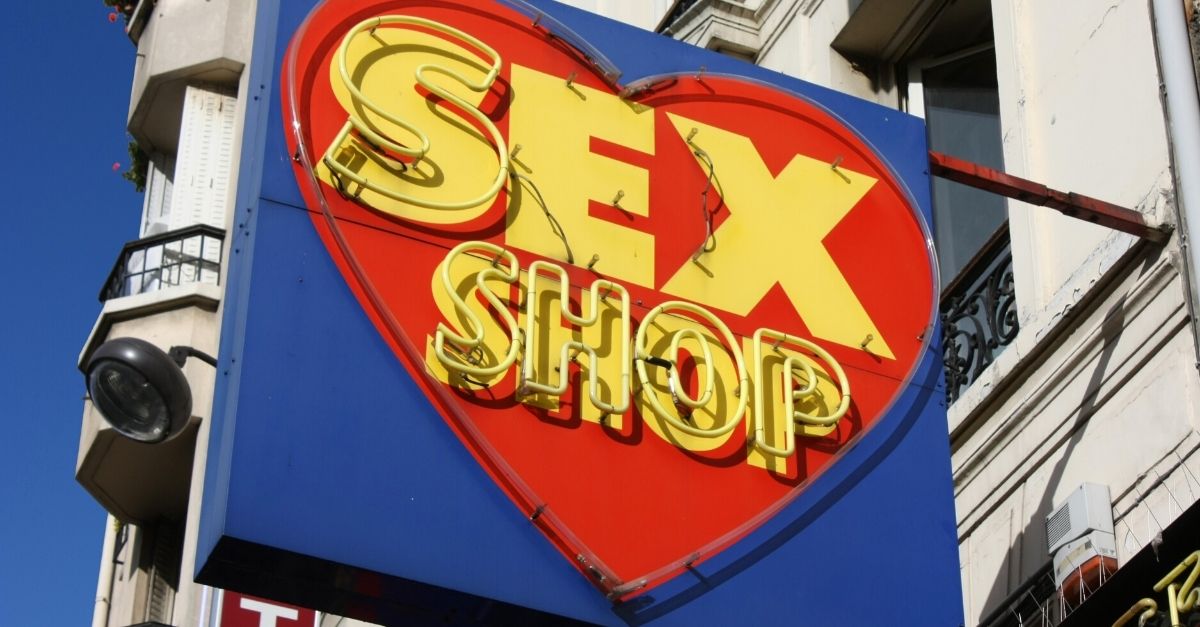 According to staffer Ryan Carlson, “the pandemic has encouraged even the scummiest of scumbags to steal the strangest products from the innocent businesses.? He noted, ?This landmark item in our store is worth nearly $2,000, so if you happen to see a 3-foot penis sitting around, please turn in the 6-foot-tall dick who stole it. We can only hope that this thief finds Jesus and returns the item or the law finds him and throws him in prison where he belongs!?

Yep, that is it, ladies and gentlemen, this is officially the weirdest thing I have seen in 2020. And it is barely July. I don’t know what’s going on in the world anymore, I really don’t.