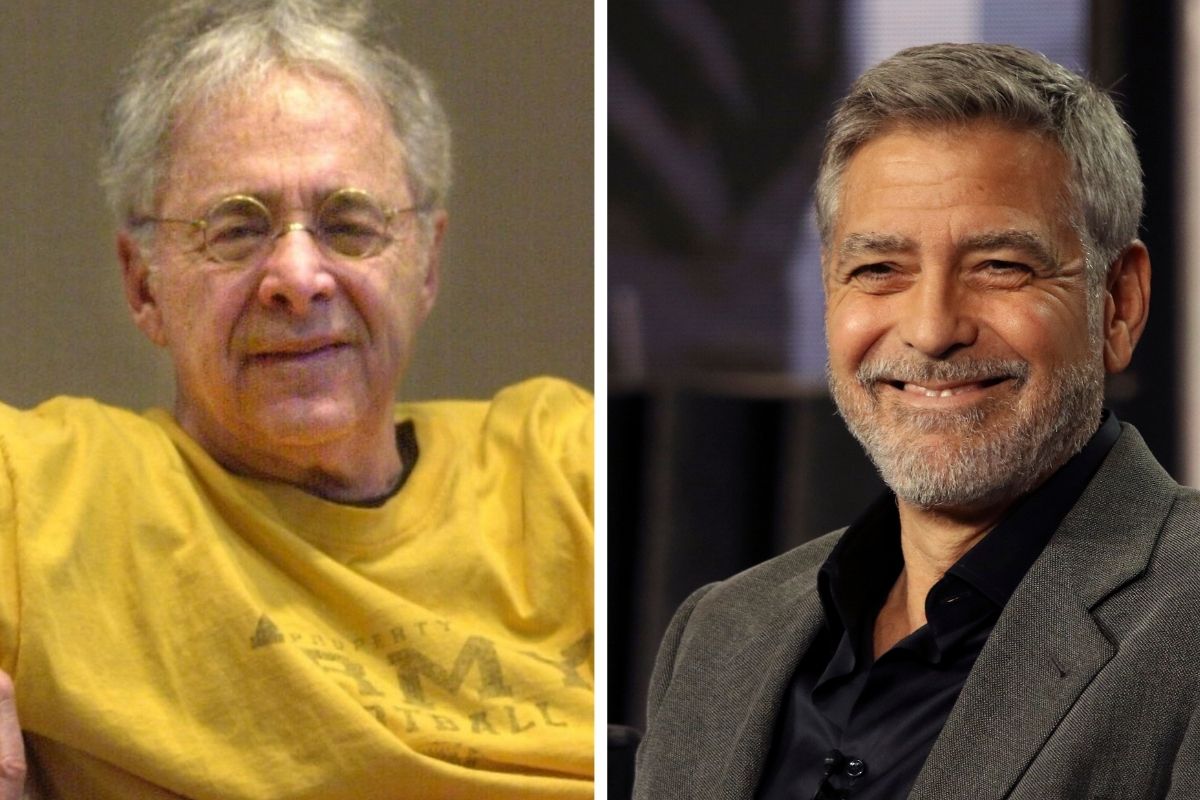 Chuck Barris died of natural causes in 2017, at the age of 87. Most famous as the host of The Gong Show on ABC, Barris was also a TV show creator, masterminding popular game shows like The Dating Game and the enduring Newlywed Game. He was a songwriter too, penning Freddy Cannon’s hit “Palisades Park.” In short, Barris was quite the influential character throughout the ’60s and ’70s. But he also claimed to have had another career, starkly different from his creative pursuits. The TV legend, in his 1984 memoir, wrote that he was a CIA hitman who was hired to kill and collect intel on high-stakes special missions. George Clooney went on to direct a film inspired by this allegedly lurid story: Confessions of a Dangerous Mind.

The True Life of Chuck Barris

Chuck Barris was born and raised in Philadelphia, Pennsylvania. He attended Drexel University in his hometown, and upon graduation, was hired in New York City as an NBC page — after faking his resume. From there, Barris got involved in standards-and-practices, working on programs like American Bandstand. Venturing into pop production, Barris wrote “Palisades Park? in 1962. The song, recorded by Freddy Cannon, peaked at No. 3 on the Billboard Hot 100.

It wasn’t long before Chuck Barris was promoted to daytime television programming in Los Angeles. Following the stint in programming, Barris formed his production company, Chuck Barris Productions, which unveiled The Dating Game in 1965. Hosted by Jim Lange, The Dating Game featured three contestants competing for a blind date. Flirtatious banter combined with a trendy “flower power” aesthetic reenergized the game show genre, widening audience appeal. The Dating Game ran until 1980, but has been overshadowed in history by Barris’ next creation: The Newlywed Game. Of the famous family game conceit, Barris once said it was the simplest idea he’d developed: “All I needed was four couples, eight questions, and a washer-dryer.”

Having remained behind the scenes throughout his industry career, Chuck Barris was introduced personally to Americans through The Gong Show, which premiered on ABC in 1976. The premise was somewhat controversial. Performers with… questionable talent were literally gonged off-stage by celebrity judges when their acts became simply too much to bear. The embarrassing, fame-fueled structure revolutionized a whole era of (arguably lowbrow) competitive reality TV. Despite the success, Barris knew he was culturally reviled for his part in The Gong Show, derided as “The Baron of Bad Taste” and “The King of Schlock.” In response, Barris wrote a book that attempted to set the record straight. By infusing his legacy with some absurdly bald-faced lies.

‘Confessions of a Dangerous Mind’

In 1984, Chuck Barris wrote the unauthorized autobiography, Confessions of a Dangerous Mind. (It was followed by a sequel, Bad Grass Never Dies.) In the work, Barris states plainly that he worked for the CIA as a hired assassin throughout 1960s 70’s. CIA spokesman Tom Crispell tried vehemently to dispel the rumors, but it was not enough. The public would always wonder. Although Barris’ text does not deliver exact details regarding his contract killing, the self-ascribed characterization inspired George Clooney’s 2002 feature film of the same name. The movie satirized Barris’ involvement in the entertainment biz and took (extreme) creative liberties, embellishing wildly on Barris’ fascinating assertion that he was indeed a CIA operative.

Confessions of a Dangerous Mind marked George Clooney’s directorial debut. Hiring the renowned — and totally unconventional — screenwriter Charlie Kaufman to compile the script, Clooney knew this would be no ordinary adaptation. (Kaufman’s film, Adaptation, foremost explores the concept of adapting source material and premiered the same year as Confessions of a Dangerous Mind.) After all, this was coming from the brain behind Being John Malkovich. Kaufman and Clooney’s collaboration starred Sam Rockwell as Chuck Barris and depicted the enigmatic character killing 33 people. 33! Although Barris had admitted on The Today Show, back in 1984, that “No, I was never a CIA hitman. I never did those things,” Confessions of a Dangerous Mind doubled down on the mythos. Why?

The obvious answer is that a story about a hitman is much more interesting than a story simply about being the host of The Gong Show. (The latter was actually produced, by Barris, in the infamous flop The Gong Show Movie. This terribly reviewed film starred Barris as himself alongside his ex-wife Robin Altman.) But there’s more to it than that. Having begun the process of exaggerating (read: lying) in his initial autobiography, Charlie Kaufman picked up on Barris’ underlying commentary. As Barris explained to Time Magazine in 2003: “Here I was, getting crucified by critics for entertaining people and getting medals for killing them. That just didn’t seem logical.” Of course, in typical Kaufman fashion, the screenwriter pushed the boundaries of reality even further, sketching a deeper backstory: Barris’ mother dressed him like a girl, Barris indulged in drugs, Barris’ father was a serial killer… It was a fitting transformation for Barris’ confounding life story that earned director George Clooney critical praise. Barris, too, loved the edgy portrayal and remained involved throughout production.