Homesickness, self-discovery, and redemption: The 2017 Album of the Year Grammy nominees 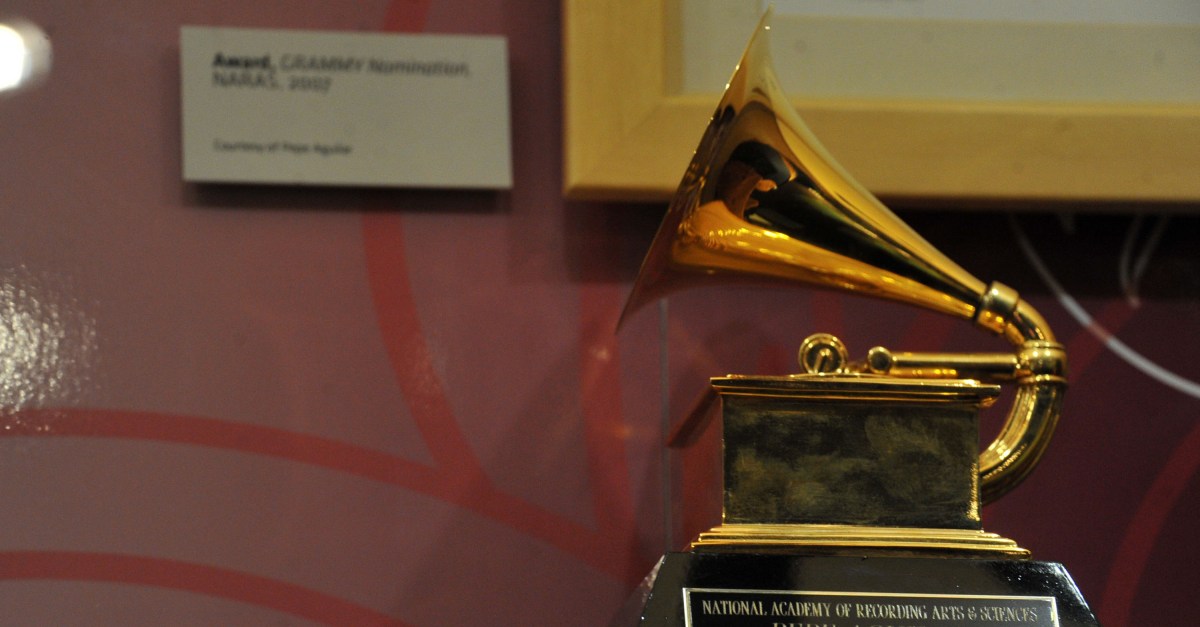 This year, five established artists from three countries are vying for the coveted Album of the Year prize at the Grammy Awards.

While some experts predict Adele’s 25 will take the crown, others believe it will go to Beyoncé’s Lemonade. It just goes to show, the competition is truly not over until it’s over.

This album marked the end of a years-long hiatus for the British singer-songwriter, and it was definitely a labor of love. Adele, now 28, suffered from writer’s block in early recording sessions and admitted she “thought I ran out of ideas and lost my ability to write a song.”

Unlike her two previous albums, 25 focuses not on breaking up, but on growing up. It reportedly took Adele six months to write the record’s first single, “Hello,” which she described as a “massive breakthrough.” The track was released in October 2015 and hit number one in nearly every country where it played; its music video was viewed more than 27.7 million times in its first 24 hours, breaking a Vevo Record. “Hello” has been nominated for Record of the Year, Song of the Year, and Best Pop Solo Performance.

25 has sold more than 20 million copies worldwide and was certified Diamond in Canada, Poland, and the United States.

For his fourth studio album, Bieber, 22, drew inspiration from a period of hardship and legal troubles, as well as his relationship with fellow pop star Selena Gomez. He collaborated with producer Skrillex to give Purpose more of an EDM flavor than his earlier undertakings.

Bieber said he wanted the record’s music to inspire listeners. The album as a whole was described by the Guardian as “a regretful look back and a fresh start,” which is reflected in several tracks, including the singles “What Do You Mean?” and “Sorry.” A third single, “Love Yourself,” which was co-written by Ed Sheeran, is up for Song of the Year and Best Pop Solo Performance.

Purpose topped the charts in many countries, including Australia, Brazil, Ireland, New Zealand, Sweden, the United States, and Bieber’s native Canada. It sold more than 1.2 million copies in the U.S. in 2015 and was the country’s third best-selling album that year.

The 30-year-old rapper’s fourth studio album was originally titled Views from the 6, an apparent reference to Drake’s hometown of Toronto, Canada. Its upbeat tracks are heavily influenced by Jamaican dancehall music and Caribbean culture.

The ultra-catchy single “Hotline Bling” went 5x Platinum in the United States and was in the top 10 of the Billboard Hot 100 for 19 consecutive weeks. It’s nominated for Best Rap/Sung Performance and Best Rap Song. A second single, “Pop Style,” is up for Best Rap Performance.

While Views received its share of critical reviews, others praised the album as “pin-sharp” and “deeply beautiful.”  The Guardian’s Alexis Petridis even called it proof that Drake is “the defining pop artist of the moment.”

Adele had the best-selling album of 2016, but Drake can boast the biggest. Between sales, streaming, and track equivalents, Views “moved 4.1 million units” last year, according to Forbes. That’s nearly double the number moved by Adele’s 25, which placed second.

Rumors swirled upon the release of Lemonade, with many speculating that its tracks revealed infidelity on the part of Beyoncé’s husband, rapper Jay Z. Its themes of feminism, self-discovery, and healing helped make it one of the best-reviewed albums of 2016.

The former Destiny’s Child frontwoman debuted Lemonade in the form of an hour-long HBO film, which blended the music with poetry, current events, and home videos. Guest artists from various genres — including the Dixie Chicks, Kendrick Lamar, The Weeknd, and Jack White — contributed to the sixth studio album from Beyoncé, 35. Its lead single, “Formation,” is nominated for Record of the Year, Song of the Year, and Best Music Video.

Lemonade was certified Platinum in Australia, Canada, the Netherlands, the United Kingdom, and the United States, where it sold more than 1.5 million copies in 2016 and was the year’s third best-selling album.

Lately, Beyoncé has been in the news for more than just her music. She recently announced that she and Jay Z, 47, are expecting twins. The two are already parents to a 5-year-old daughter, Blue Ivy.

Homesickness was the driving force behind Simpson’s third studio album as a solo artist. “I really questioned whether I wanted to spend however many more years on this bus, not being there and seeing all that was happening,” the 38-year-old country singer-songwriter said in a press release. “That’s where this record came from, just processing all that guilt and homesickness.”

Written from the point of view of a sailor going out to sea and not knowing if he will ever return home to his wife and newborn baby, A Sailor’s Guide to Earth is also nominated for Best Country Album. It features a cover of Nirvana’s “In Bloom,” which Simpson described as “a very beautiful and pure homage to Kurt” Cobain.

The album is personal in other ways, too. Simpson once served in the U.S. Navy and was stationed in Japan, far from his Kentucky home. Now, touring keeps him apart from his wife and son, and these feelings of longing and loss are apparent throughout the record. Its first single, “Brace For Impact (Live A Little),” reflects his thoughts on the birth of his child in 2014.

A Sailor’s Guide to Earth hit number one on Billboard’s Top Country Album and was featured on several album of the year lists for 2016, including Paste and Stereogum.