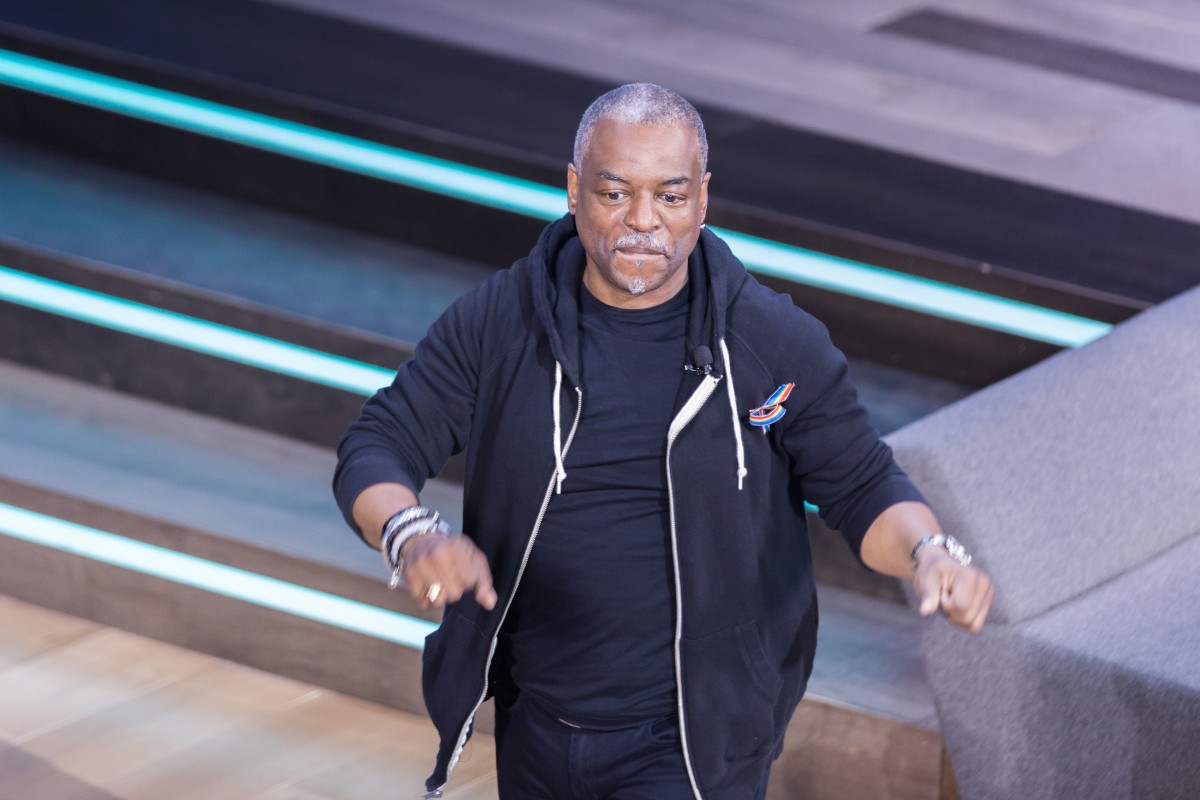 Once upon a time, a young man named LeVar Burton dreamed of becoming the host of Jeopardy!

Nearly four decades after the iconic game show hit the airwaves, LeVar’s lifelong dream is coming to fruition. The former Reading Rainbow host is set to guest host the show, which is on its 37th season, this summer from July 26 to 30. Burton joins a continuing roster of more than a dozen other guest hosts who are stepping up to the podium as Sony Pictures searches for a permanent replacement for longtime host Alex Trebek who died last November.

THANK YOU… to all y’all for your passionate support! I am overjoyed, excited, and eager to be guest-hosting Jeopardy!, and will do my utmost best to live up to your faith you in me. YOU MADE A DIFFERENCE! Go ahead and take my word for it, this time. https://t.co/C7mZWMok2X

On Thursday, Burton discussed his upcoming two-week stint with Entertainment Weekly. “[Hosting Jeopardy] wasn’t even on my bucket list, because I never anticipated that it could possibly be a reality for me,” Burton said. “And no matter what happens, I’m really proud of myself for daring to dream that dream, ultimately.”

Although Burton has been a fan of the show for as long as he can remember, he first began realistically thinking about hosting the show after the original host, Trebek, hinted plans of retiring.

Burton wasn’t among the first candidates to be listed as guest host, but was determined to land the role. “What I was interested in, once the table was set, was having an opportunity to compete for the job,” Burton adds. “I believe I would not have forgiven myself if I had let this potential [opportunity] pass without doing everything within my power to put myself forward.”

He  actively campaigned for the spot on interviews with outlets like USA TODAY, who he told he was “invested” in landing  the permanent hosting gig and would do “justice to the memory of Alex.” He posted on social media in support of a passionate-fan-led Change.org petition that sought to score him a spot. After the petition earned more than 250,000 signatures, Jeopardy! producers announced in April that he’d been chosen for a guest-hosting stint.

“It was a phenomenal experience,” Burton said of taping the show in his interview with EW.

Who is LeVar Burton?

A multiple award-winning TV personality, actor, director, literary advocate, innovator, and hero of trivia-loving nerds, Burton is perhaps most famous for his role as former host and executive producer of PBS’s landmark, 21-season show Reading Rainbow (for those of us who grew up on the show, it’s hard not to think of Burton without hearing his tagline, “But you don’t have to take my word for it!”) Among his other notable roles are Kunta Kinte in the critically celebrated mini-series Roots and as Lt. Commander Geordi LaForge in ?Star Trek: The Next Generation.? Over the course of his multidecade career, he has won 13 Emmy Awards, a George Foster Peabody Award, and a Grammy Award.