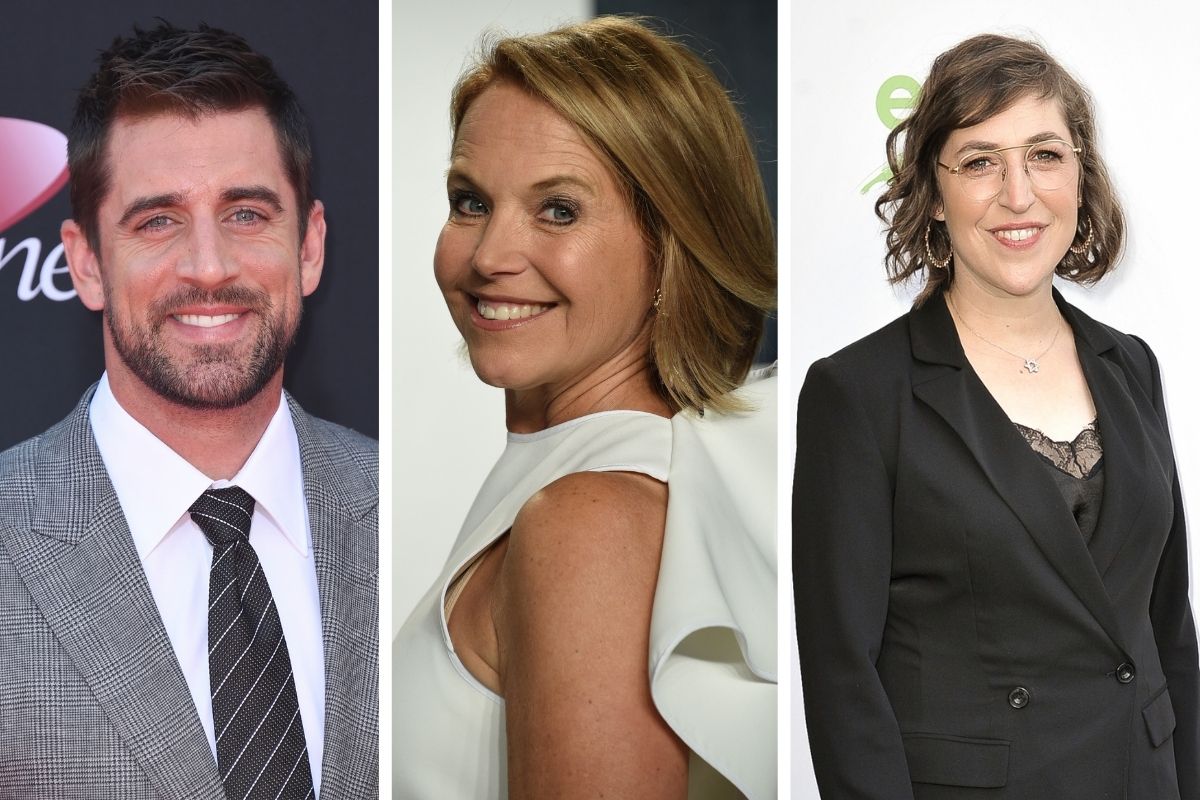 Packers quarterback Aaron Rodgers and Shailene Woodley are officially engaged! The Big Little Lies actress made the official announcement this week, on The Tonight Show with Jimmy Fallon. But marriage is not the only exciting plan in the QB’s future. He, along other celebs, have recently shared their plans to guest host Jeopardy!

That’s right. Jeopardy! is back and better than ever. Of course, although we will always miss our favorite Jeopardy! host Alex Trebek, things seem to be looking out for the show itself. The lineup of new Jeopardy! hosts is long, that it could basically use a category of its own. And let me tell you, these producers knew what they were doing because there is literally someone for every category you can imagine.

Producers of the long-running game show announced that NFL Football player Aaron Rodgers, Katie Couric, Bill Whitaker, and The Big Bang Theory and Call Me Kat star Mayim Bialik will serve as guest hosts for the season, replacing the late Alex Trebek who tragically died in November at the age of 80 of pancreatic cancer. 64-year-old Couric will be the first female to ever grace as host of the trivia show. 37-year-old Rogers, who is currently the Green Bay Packers quarterback, also announced his guest host gig calling Trebek one of his idols.

Executive producer Mike Richards stated, “Alex was a legend, revered by all of us. I want to thank our guest hosts, who will not only help all of us celebrate his great legacy, but also bring their own touch to the show.” Ken Jennings, who currently holds the record for the longest Jeopardy! winning streaks, served as the first guest host since Trebek’s death. Trebek’s final episode was filmed 10 days before he died and was aired on Friday, January 8, 2021. Richards himself will also serve as the host for two more weeks of shows once the episodes Jennings filmed run out in order for the guest host to “prepare for their appearances.”

In addition to screen time on the game show, the host will also help raise funds for charities of their choice. According to a press release, “As a part of each guest host’s appearance, a donation will be made to a charity of their choice. The amount donated will equal the cumulative winnings of the contestants that compete during the weeks they serve as guest host.” The press release also noted that there will also be adding new guest hosts later in the season. A permanent replacement has not been formally announced, however, Jennings has been rumored to be the front liner. Trebek hosted the show for more than 8,200 episodes since 1984. Among other candidates include George Stephanopoulos.

I’ll take #DreamComeTrue for $500 please.
From being an answer on the show… to guest hosting… this is literally a dream come true for me. I’ve been such a fan of @Jeopardy and Alex Trebek since I can remember. It will be an honor to guest host & celebrate his great legacy.🙏🏽 pic.twitter.com/Ra2bssb2Q3

Jennings hosted a very emotional show following Trebek’s last episode, saying that he got very valuable advice before Trebek’s passing. On Good Morning America Jennings stated, “I spoke to him on the phone actually the weekend he passed and he was — he was frail but he was still very much Alex. I remember him just being very confident in me to be a guest host if he ever needed that.” Trebek also reportedly reminded him that the host is not necessarily the star of Jeopardy! rather the contestants. If you would like to watch previous episodes of Jeopardy! you can do so on Netflix! Time to catch up.

Editor’s Note: This article was originally published on Jan 15, 2021.