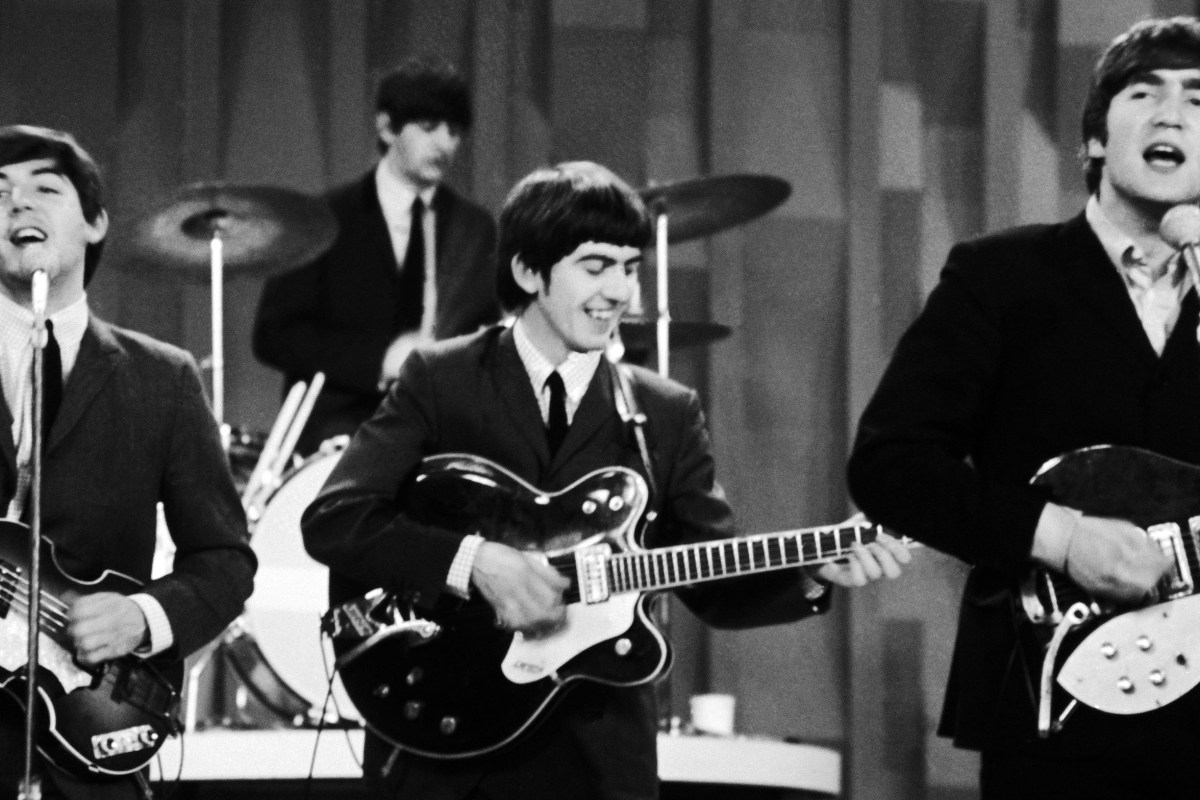 John Lennon rose to the height of fame with The Beatles. He was the forward-thinking Beatle member who some say broke up The Beatles thanks to his relationship with avant-garde artist Yoko Ono. As it turns out, he had a family back in England that suffered the blow of not only a member picking and touring the world as a rock star but also as a father who left a mother and her child.

Before there was Yoko Ono and thousands of screaming fans, there was a marriage between Cynthia Lennon and John Lennon, and they had a son, Julian Lennon. Julian was born in 1963, just a year after the wedding.

“John didn’t make it to the hospital until three days after our son was born – the first opportunity he’d had to get away from the tour. […] He came in like a whirlwind, racing through the doors in his haste to find us. He kissed me, then looked at his son, who was in my arms. There were tears in his eyes. ‘Cyn, he’s bloody marvelous! He’s fantastic.’ He sat on the bed and I put the baby into his arms. He held each tiny hand, marveling at the miniature fingers, and a big smile spread over his face. ‘Who’s going to be a famous little rocker like his dad, then?’ he said.” – Cynthia Lennon 💗 – – – tags #johnlennon #paulmccarteney #georgeharrison #ringostarr #thebeatles #rock #rocknroll #liverpool  #60s  #cynthialennon #letitbe #yellowsubmarine #harddaysnight #pleasepleaseme #yokoono #julianlennon

The singer would meet Ono in America in 1966 in New York. He did not leave Cynthia, however, until 1968. The story goes that Cynthia returned to her home after some time away, and her estranged husband was sitting in the house with Yoko Ono. That was one of the few times Julian saw his father. He hadn’t seen him and years and wouldn’t again until right before his death, in 1973 when his father was starting an affair/relationship with May Pang that he would later refer to as “the lost weekend,” that lasted 18 months. At this time, he was away from New York and living in Los Angeles with May Pang. Allegedly, this was something Ono knew about and wasn’t upset with, shying away from the limelight as many Beatles fans blamed her for breaking up the group. The following year, in 1974, Lennon and Ono reunited, and in 1975 their son Sean was born. He said once in an interview.

?Sean is a planned child, and therein lies the difference,?…?I don?t love Julian any less as a child. He?s still my son, whether he came from a bottle of whiskey or because they didn?t have pills in those days.”

John Charles Julian Lennon is John Lennon’s son from his first marriage. Like his father, Julian Lennon has taken to music. He is a photographer (see his work here), singer, musician, and philanthropist.

Julian has produced albums, including his own, Valotte, in 1984. He has produced and worked on multiple environmental documentaries called WhaleDreamers in 2006 and Women of the White Buffalo.

Watch: This Remodeled Hobbit House Will Make You Feel Like You Stepped into a Movie