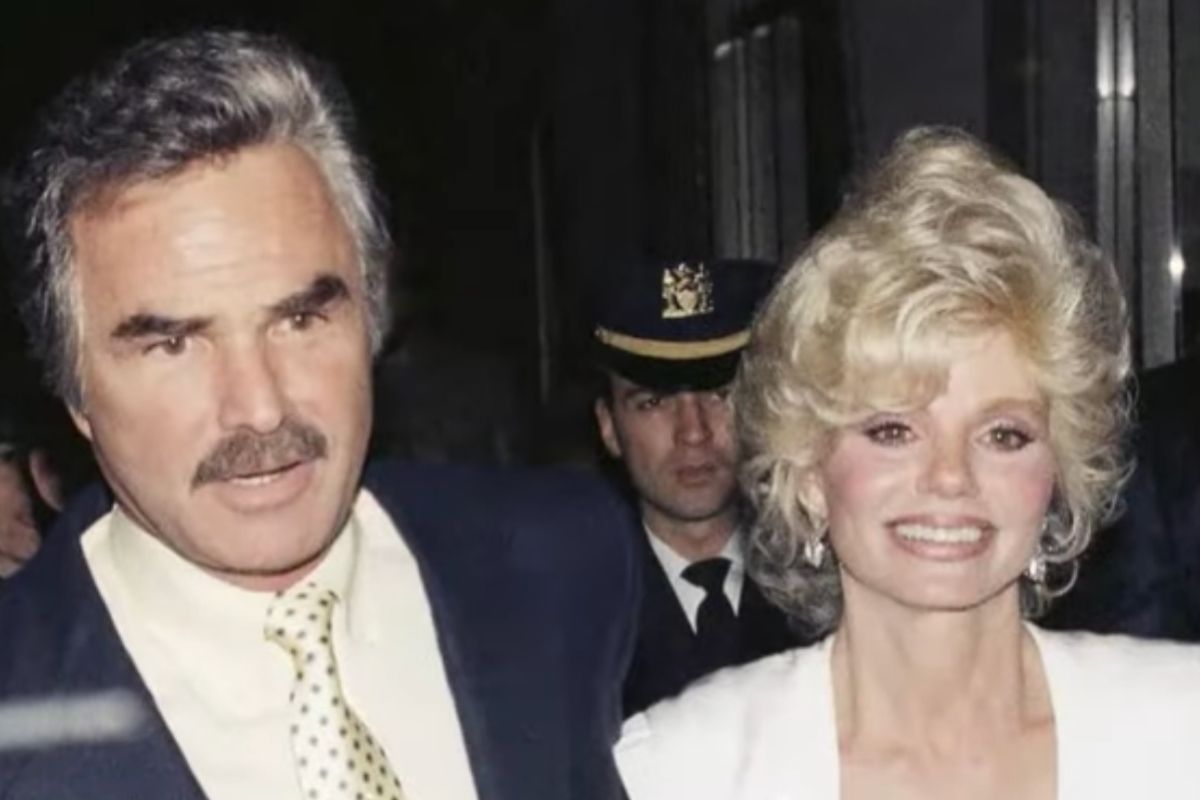 Smokey and the Bandit movie star Burt Reynolds and his ex-wife, actress Loni Anderson, had probably one of the messiest celeb public breakups in Hollywood history. As Reynolds served Anderson divorce papers after 12 years of being together, the late actor kicked her out of their house in Florida and proceeded to publicly humiliate her. Anderson, however, remained quiet, waiting for her time to talk about her side of the story. And since that she had back in 1995, the new details didn’t get any prettier.

Reynolds had spread around the Anderson was a bad mother to their adopted son Quinton Anderson and that she had cheated on him repeatedly. But Anderson said in an interview with SFGate that Reynolds was erratic and crazy. “I’m concerned about Burt’s erratic behavior. . . . Quinton is small and I want him to be protected,” explaining why she wanted a nanny to go with Quinton, only 7-years-old at the time, to go visit his father in Florida.

However, Quinton’s normal nanny had refused to go because, according to Anderson, “Burt threw a chair at her,” resulting in a substitute nanny to make the trip. Anderson further explained that she blames the drugs for Reynold’s behavior. In her book, My Life in High Heels, she said that Reynolds was taking Percodan for pain, Valium for anxiety, and Compazine for the side effects.

“My Life in High Heels”

“The physical abuse I always blamed on the drugs,” she said in explaining the beatings that left her bruises all over her body. She would make excuses that she had fallen down the stairs, saying, “thank God Burt had caught me.”

A month before their breakup is what Anderson describes as the worst incident of the alleged physical abuse. “Burt shoved me all around the room, then threw me to the floor and opened the drawer and got out a loaded gun. He handed me the gun and told me to shoot myself and do us all a favor. I was terrified,” she said.

In the divorce settlement, Anderson acquired a $2.3 million, 6,500 square foot house in Beverly Hills, California, along with $15,000 a month in child support. However, Anderson revealed that Reynolds failed to come through some months with the mortgage or the child support payments. She explained that, “It’s a very difficult situation. Sometimes he’ll go for months (without paying) and sometimes it is all regular. I think it depends on if he is working.”

Despite the allegations, Reynolds denied to comment, and through his publicist Joe Sutton, said “he wishes Loni nothing but the very best from this day on.”

All Anderson had left to say as she was happily moving forward with her life was that, “Burt always said no one would ever believe me because he was Mr. Wonderful and the world loved him.”

Along with Smokey and the Bandit with co-star Sally Field, Reynolds was also known for Deliverance, Boogie Nights, and the Longest Yard. Burt Reynold’s death was caused by a heart attack, after going into cardiac arrest on September 6, 2018. Anderson was known for her role as Jennifer Marlowe on the CBS sitcom WKRP in Cincinnati, which earned her not only three Golden Globe Awards but also two Emmy Award nominations. She was also in Stroker Ace and A Night at the Roxbury.