Burt Reynolds Left His Only Son Out of His Will 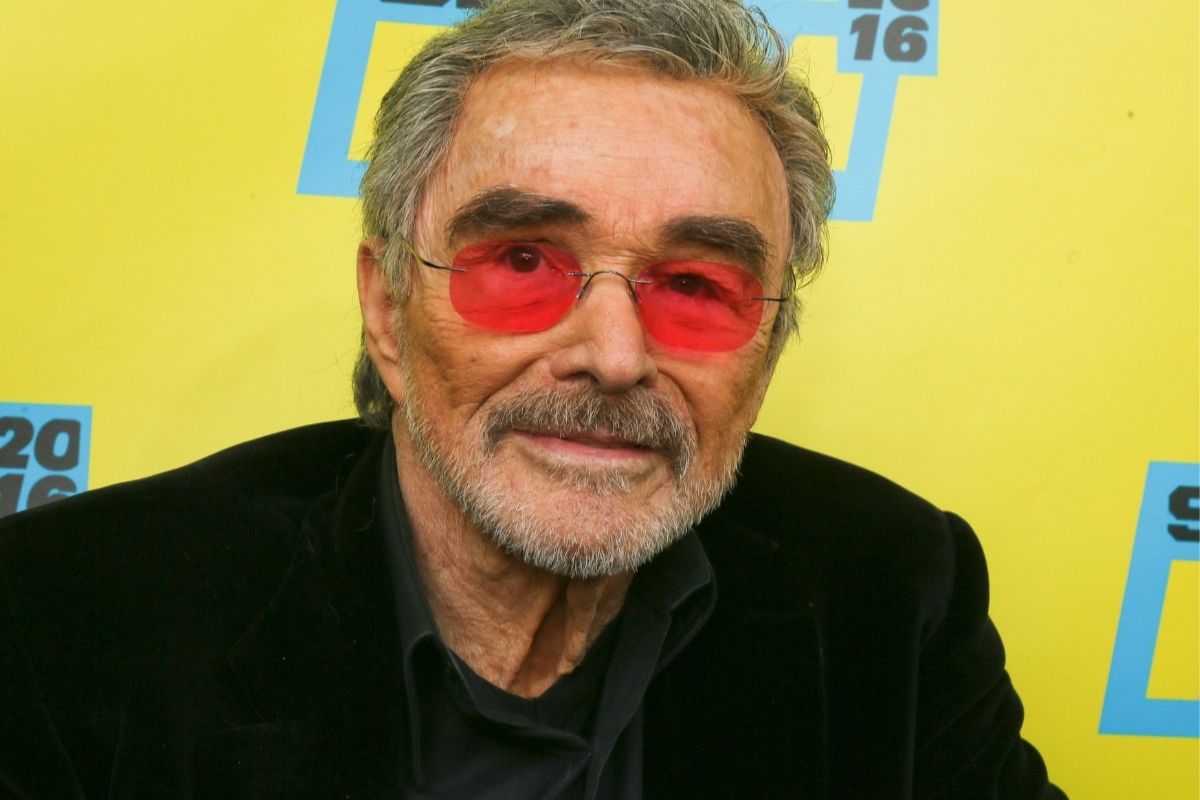 Would the ?70s and ?80s have even existed without actor Burt Reynolds? With his handsome, mustachioed, often bare-chested looks, good old boy charm, and obvious love for the ladies, Reynolds was the epitome of a man of his times. After several well-publicized relationships with a variety of famous women, including his first wife Judy Carne, Farrah Fawcett, Dinah Shore, and his Smokey and the Bandit co-star Sally Field, Reynolds married WKRP In Cincinnati star Loni Anderson in 1988.

They had a short, famously rocky marriage, but one good thing that came out of it was the adoption of their son Quinton Anderson Reynolds. Why, then, did it come to light when Burt Reynolds died in 2018 that he had intentionally left his only child, then 30-year-old Quinton, out of his will?

Screen legend Burton Leon Reynolds, Jr. was born February 11, 1936, in Lansing, Michigan. His family moved to Florida when he was 10. He got into acting in college at Florida State University after a football injury derailed his plans of playing professionally; an English teacher recommended he audition for a play after hearing him read Shakespeare in class. He got his first agent at the recommendation of actress Joanne Woodward, whom he met while doing summer stock theater in Hyde Park, New York. Woodward later said of Reynolds in The New York Times ?I don’t think I ever actually saw him perform. I knew him as this cute, shy, attractive boy. He had the kind of lovely personality that made you want to do something for him.” Joanne Woodward was famously married to Paul Newman, which just highlights how attractive young Reynolds really was!

This led to parts on stage and on television, including the TV shows Riverboat, Gunsmoke, and Hawk. He made his film debut in 1960?s Angel Baby, impressed critics and audiences with his performance in the Oscar-nominated thriller Deliverance, starred as former pro football player turned inmate Paul “Wrecking” Crewe in The Longest Yard, and became a full-on ?70s icon and movie star when he starred as Bo ‘Bandit’ Darville in the cops and smugglers comedy road movie Smokey and the Bandit. In 1990, he returned to the small screen in the sitcom Evening Shade, in which he yet again played a former professional football player, this time one who returned to his small hometown to coach the struggling football team. The show ran until 1994 and Reynolds won an Emmy and a Golden Globe for his portrayal of Woodrow “Wood” Newton. He made a cinematic comeback in 1998 starring as adult film director Jack Horner in Boogie Nights, a role he turned down seven times and famously hated, per Collider, but was responsible for his only Academy Award nomination.

Burt & Loni: A Heavenly Match That Quickly Went To Hell

Burt Reynolds and actress Loni Anderson met in 1981 and began dating a year later. They were instantly seen as a ?Hollywood power couple,? according to People, and were constantly photographed together on red carpets and on the covers of magazines. When they married in 1988 at Reynolds? ranch in Jupiter, Florida, Reynolds announced at the reception ?I?m a very lucky man. I?m surrounded by love and dear friends, and I married my best friend today.? The couple soon adopted their only son, Quinton Anderson Reynolds.

In a 2015 interview with People, Reynolds called marrying ex-wife Loni Anderson ?a really dumb move on my part.? The couple split in 1993 but carried on-court battles for decades. In 1995, Loni Anderson announced Reynolds had physically abused her at least a dozen times in the course of their marriage and claimed he owed her $15,000 in child support. According to TMZ, the divorce wasn?t finalized until 2015, at which point Reynolds wrote Anderson a check for $154,520.

Despite the decades of enmity, when Burt Reynolds died of a heart attack on September 6, 2018, Loni Anderson told Fox News ?Quinton and I are extremely touched by the tremendous outpouring of love and support from friends and family throughout the world. Burt was a wonderful director and actor. He was a big part of my life for twelve years and Quinton?s father for thirty years. We will miss him and his great laugh.?

Reynolds made his niece Nancy Lee Brown Hess the executor of his will, which he wrote up in 2011. As reported at the time of his death, Reynolds had a net worth of about $5 million, having lost most of the $60 million he had at his financial peak. Per The Blast, the will contained a section concerning Quinton that read ?I intentionally omit him from this, my Last Will and Testament, as I have provided for him during my lifetime in my Declaration of Trust.”

It?s likely that this was written into the will, as suggested by The Mercury News, to protect Reynolds’ estate against estate taxes or unpaid debts. After all, in an interview with Closer Weekly not long before his death, Reynolds said of his son ?He is my greatest achievement. He?s a wonderful young man and is now working as a camera assistant in Hollywood. He never asked for any help with his career, he did it all himself, and I?m so proud of him. I love him very much.?