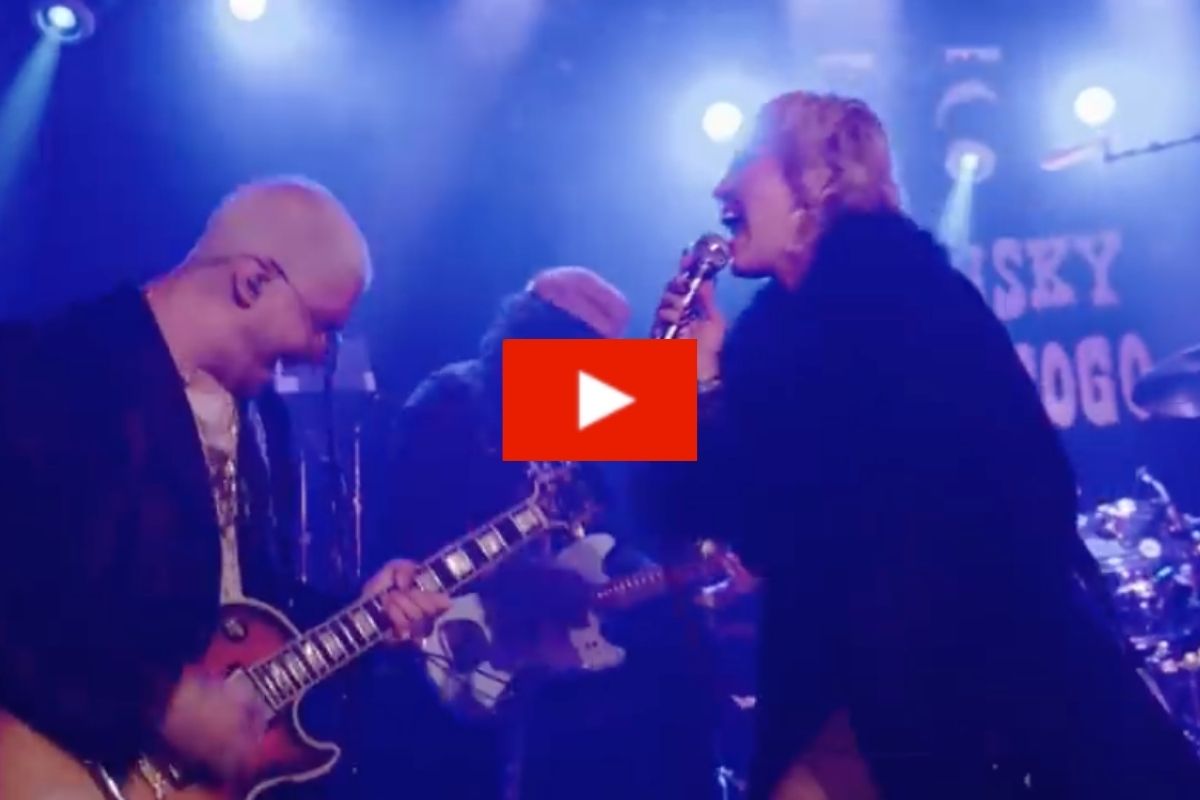 Miley Cyrus just might’ve finally found where she truly shines musically. As the Hannah Montana star has grown through the stages of being a Disney channel actress to a pop star, the daughter of the “Achy Breaky Heart” singer, Billy Ray Cyrus, has been covering some of the most iconic classic rock songs of the decades, and it’s never seemed more fitting for her.

Nothing Else Matters (Metallica Cover) by Miley Cyrus at the Glastonbury Festival 2019:

Cyrus has been putting her own twist on the biggest rock and heavy metal hits, including songs by Blondie, the Cranberries, and Pearl Jam. But now, we can expect a Metallica cover album from her, from what she explained to fashion designer Rick Owens for Interview magazine. Although it has not been revealed which songs she’ll be covering, she is incredibly excited and serious about covering the legendary Grammy-winning heavy metal band as she’s set to release new music.

Zombie (The Cranberries Cover) by Miley Cyrus at Whisky a Go Go:

In speaking with Owens about her new album of Metallica covers, Cyrus explained how it reignited inspiration to create art. “We’ve been working on a Metallica cover album and I’m here working on that. We’re so lucky to be able to continue to work on our art during all of this. At first, it felt uninspiring and now I’ve been totally ignited.”

She also explained that she gets her inspiration as a rock star from the likes of Iggy Pop and the satisfaction she gets from encapsulating the rock and roll lifestyle saying, ” I have such a healthy and sexy relationship with recklessness right now. I can say yes to anything. It would take something really fucking crazy for me to say no. Wayne really opened that door for me, because I was on the Bangerz tour at that time, where I was traveling the world. Your levels of fulfillment and depression are so drastic, because you?ve got that two hours where you?re fully captivated and reaching your fullest potential, and then when you come down from it, it?s so hard. Having him and having that psychedelic music changed everything for me.”

Heart of Glass (Blondie Cover) by Miley Cyrus at the iHeart Festival:

Miley Cyrus covers have always hit so well over the course of her music career, starting years ago with the Dolly Parton cover of “Jolene” and a Fleetwood Mac cover of “Landslide” during her Bangerz Tour. It’s definitely a new turn that’s blossoming into something better from one of her originals such as “Wrecking Ball.” As she reaches within to capitalize on her rock and roll roots, she truly has never performed so well and has also never looked so comfortable covering these classics so elegantly.

Watch: Flashback: ?The Voice? Contestant Sings ?Total Eclipse of The Heart? and Nails It