Flashback: “The Voice” Contestant Sings ‘Total Eclipse of The Heart’ and Nails It 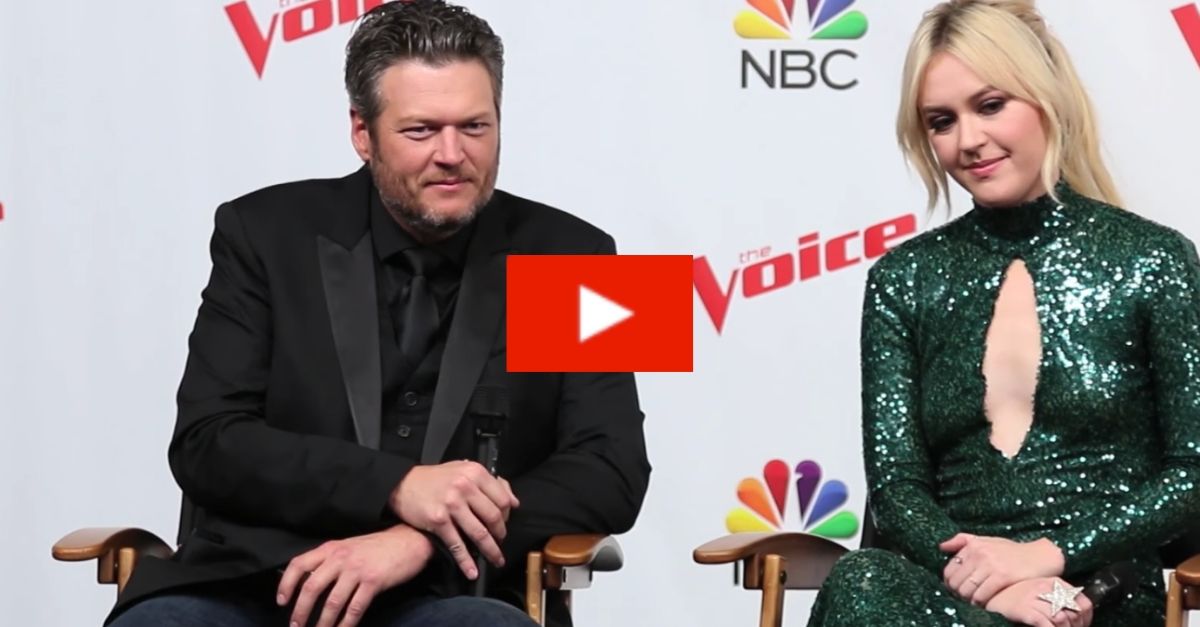 Chloe Kohanski’s journey on NBC’s The Voice season 13 was interesting to say the least. For her initial “Blind Audition,” the 23-year-old at the time contestant perfectly channeled Stevie Nicks when she performed a rousing rendition of “The Chain,” by Fleetwood Mac, earning a three-chair turn around from coaches Miley Cyrus, Blake Shelton, and Jennifer Hudson. Kohanski decided to join Team Miley, since she was a huge fan.

But in the “Knockout Rounds,” Kohanski went head-to-head with Ashland Craft, and Coach Miley desperately wanted a country singer on her team, so she decided to keep Ashland.

That presented Coach Blake Shelton, People Magazine’s “Sexiest Man Alive,” with an opportunity to steal Kohanski, which he took. And it was a good decision, because Kohanski channeled Stevie Nick‘s for a second time and blew everyone away with an epic version of “Landslide,” eventually becoming the highest-ranked song on iTunes among The Voice artists during the “Knockout Rounds” when it landed at No. 12.

Her version of Dido‘s “Thank You” reached No. 17 on iTunes, placing her second behind Team Adam Levine‘s Addison Agen, who broke the Top Ten with “She Used To Be Mine,” reaching No. 9 in the chart.

Needless to say, Kohanski has quickly become a fan favorite, and her performance of Bonnie Tyler’s seminal ’80’s power ballad “Total Eclipse of the Heart” only cemented her status.

Kohanski said people have been asking her to perform “Total Eclipse of the Heart” by Bonnie Tyler since her audition. She admitted that she was intimidated by the range of the song at first, but was ultimately happy with the choice, because it proves that her supporters understand her artistry. Coach Shelton assisted her during rehearsals, complimenting her for her ability to make any song sound unique, and she was a stellar choice to the show. Kohanski’s performance was incredibly powerful, and she received a standing ovation from all four coaches. Coach Shelton said she absolutely set the bar.

“I’ve been told I have a similar break in my voice as Bonnie Tyler, but it was a challenge,” Kohanski told reporters after the live show, according to People Magazine. “As soon as I knew this [would be my] song, I was going all out and as ’80s as it can go,” she added.

“I probably saw at least 250 requests for this song personally on my own Twitter, Facebook and Instagram,” Kohanski said. The Voice performance of her singing of “Time After Time” by Cyndi Lauper is also a fan favorite, and there’s no doubting the talent she holds.