Pentatonix’s Cover of “Little Drummer Boy” Puts us in the Christmas Mood! 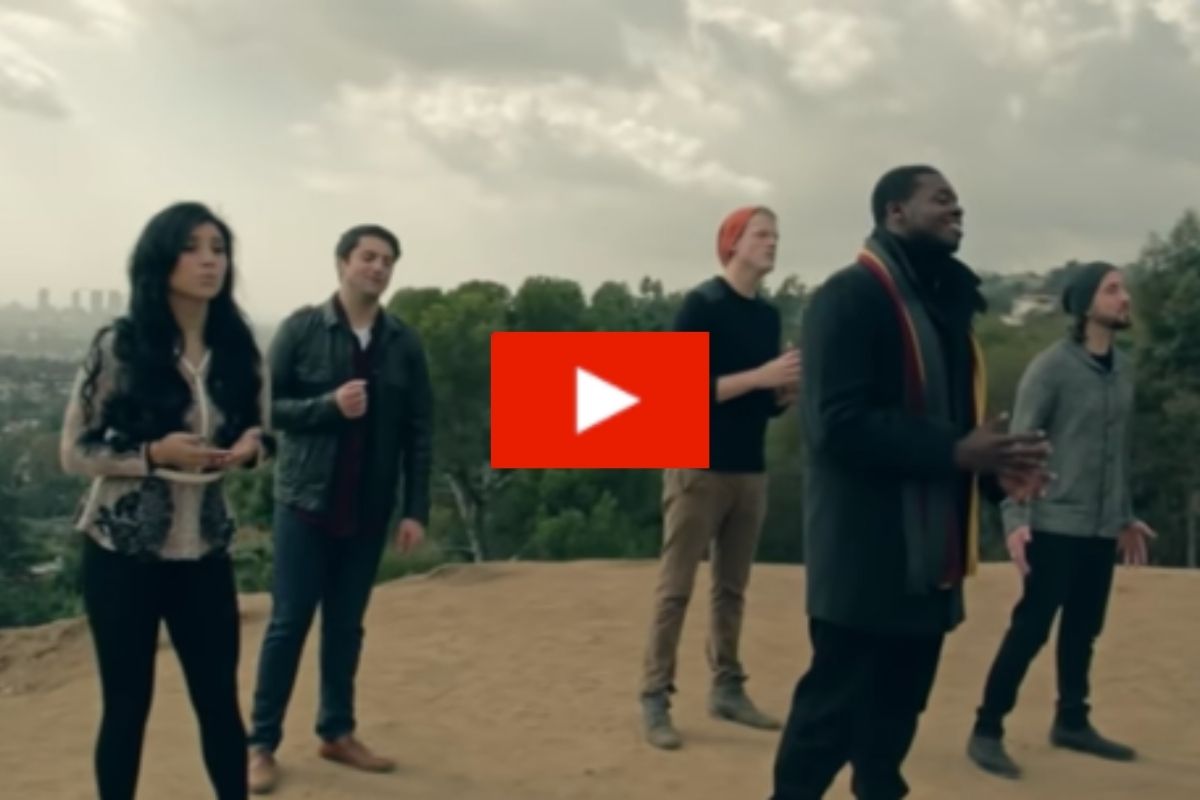 The holidays are an entire mood: the decorations, the gatherings, the love, the music… Argue with me if you think otherwise, but Christmas music is such a massive part of the holiday that it’s in Christmas commercials, in the background of family parties, sang at churches and during Christmas caroling on the steps of your neighbors’ houses every year for longer than anyone can remember. And endless amounts of covers, albums, and videos are done by famous singers and artists also every year, that singing Christmas songs will always be timeless and never get old.

Pentatonix, the well renowned a capella group, has covered almost everything from Justin Bieber to Christmas classics. The a capella group hails from Arlington, Texas, and is formed by members Scott Hoying, Mitch Grassi, Kirstie Maldonado, Kevin Olusola, and at the time, Avi Kaplan. They have covered so many Christmas classics beautifully over the years, that they have also released many self-titled Christmas albums including We Need a Little Christmas, The Best of Pentatonix Christmas, A Pentatonix Christmas, That’s Christmas to Me, PTXmas, and Christmas Is Here!

Buy PTXmas by PTX on Amazon Below

, pentaThe talent is unmatched in their official music video as you hear the literal vocal sound of the “pa rum pum pum pum” drum, and it’s no wonder they’ve come out with so many Christmas albums. This song isn’t the only Christmas classic that they’ve nailed.

The group has also covered “Carol of the Bells, “Angels We Have Heard On High,” “Chestnuts Roasting on an Open Fire,” “O Holy Night,” “Mary, Did You Know,” and “Silent Night.” And along with the Christmas songs, they’ve covered some of the best classic hymns including “Hallelujah” and “Amazing Grace.” Their medleys and playlists will have you keeping them on repeat for a truly Merry Christmas.