Remember When Pitbull Went to This Walmart in Kodiak, Alaska? 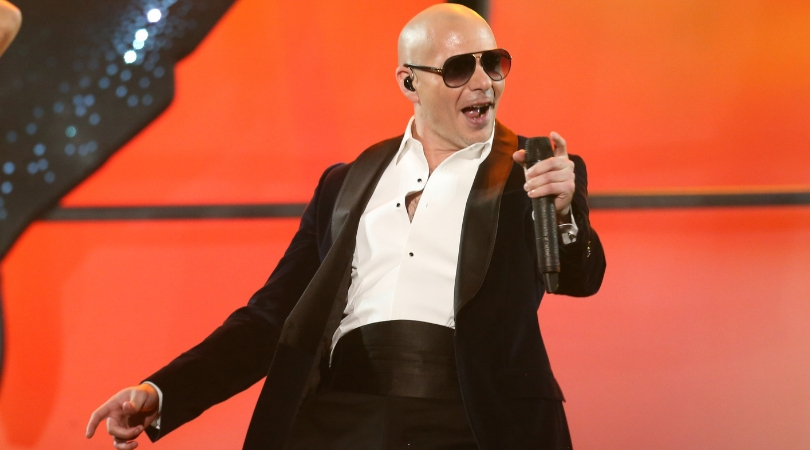 We all know that the wildest of things happen in our local Walmarts, here in America. Time after time, internet posts and photo threads have proven to us that this is to be true and that the company brings us some of our best comedic moments. Things were no different in 2012.

The most remote Walmart store is in Kodiak, Alaska. Oh, you didn’t know there was a Walmart all the way out there? Well, there is! The Island is less than 250 miles southwest of Anchorage, Alaska and houses the largest Coast Guard base. But more importantly, the city is known for its large population of bears. At the Kodiak Walmart, there are about 100 associates. The town itself has about 6000 people according to the 2017 census. This same little Walmart was the winner of a visit with Mr. Worldwide himself, rapper Pitbull.

When the campaign was announced on social media between Walmart and sheets energy strips, a mint strip company. The contest consisted of getting Facebook likes for various Walmart pages. The one with the most would see the rapper. Sweet deal if you were employed at that store or were planning to do any grocery shopping that day. Going to work? Surprise, here’s Pitbull! Off to grab your kids a card for their birthday? Surprise! It’s Pitbuuuulll! Queue that Oprah meme where she tells hundreds of people that they were getting those cars. Anyway, the contest was going normally until a writer from Boston Phoenix got involved.

David Thorpe of the Boston Phoenix thought it would be a fun prank to send Mr. Worldwide to the furthest, never heard of Walmart. So, he told people to vote for the Kodiak Walmart. In a parallel but clearly separate internet campaign, twitter started to blow up with tweets under the hashtag “ExilePitbull”. When Tweets start flying everything changes. As did the Walmart and Energy Sheets campaign. Needless to say, 70,000 Facebook likes for Kodiak later, Pitbull’s agent was booking a flight to the most remote Walmart.

When it was announced, the people of Kodiak thought it was a prank. But Kodiak received his presence…along with David Thorpe. That’s right, to thank the Boston Phoenix writer for helping boost the success of the Walmart campaign, he asked him along on the trip publicly in a tweet. Pitbull even offered to pay for the guy’s ticket! Plot twist, right?

The Kodiak Walmart welcomed Pitbull (and David), gave him a tour, a care package with their famous bear repellant and gave him a key to the city.  Pitbull was in great spirits during the trip because as he’d previously stated, ” I will go anywhere in the world for my fans.”