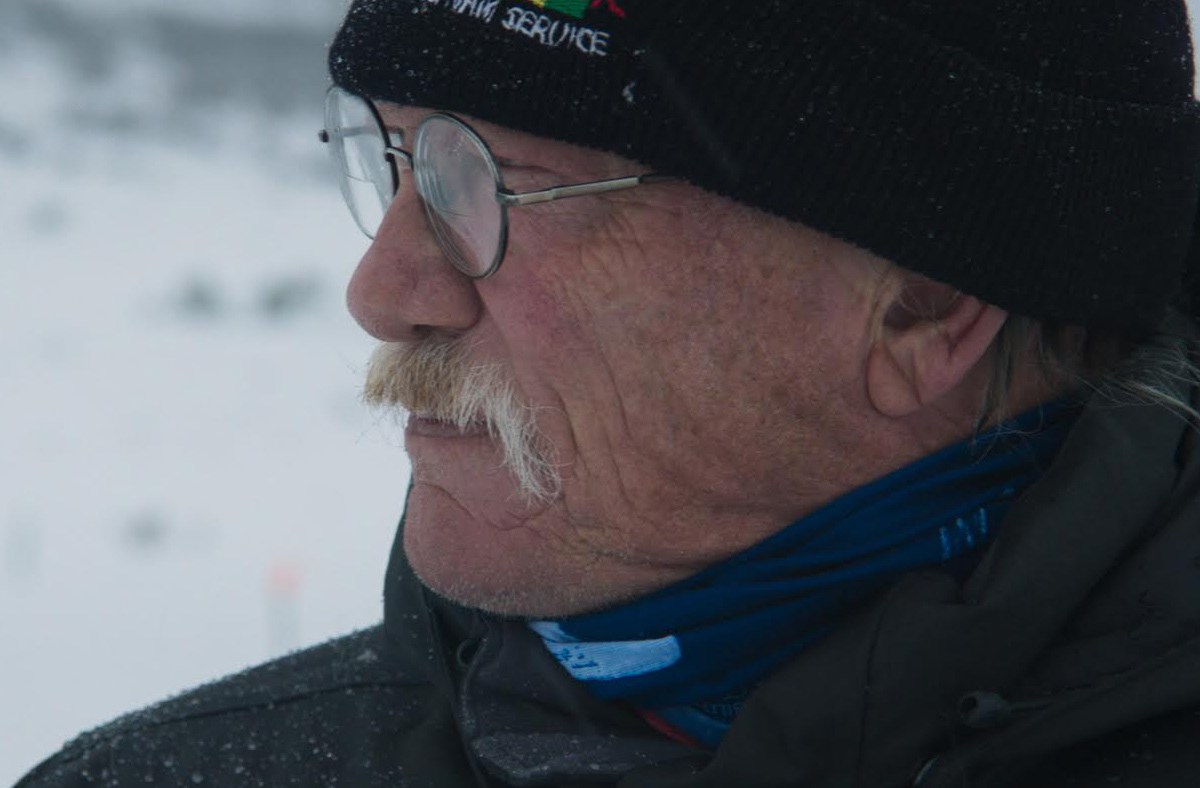 In 2014 a group of friends at the University of Missouri lost one of their own. Their friend Ryan Candice — a young man who was funny, outgoing, and seemingly liked by everyone — took his own life. It was out of that preventable tragedy that these then-college kids came together and vowed to raise the bar on suicide prevention by founding Project Wake Up.

Their personal journeys and mission to raise awareness about “the s word” has stretched from their college days into their current adult lives. Now, six years after Project Wake Up began, their powerful message has never been stronger. Their newly released documentary, Wake Up: Stories From the Frontlines of Suicide Prevention, is going strong on the film festival circuit and is up on YouTube (and embedded right here).

One of Project Wake Up’s founders, Danny Kerth of St. Louis, Missouri, spoke with us about how far Project Wake Up has come and where they hope to go next in the fight to end the stigma about suicide.

Tell me a little about the mission of Project Wake Up what inspired you guys to found it.

In June 2014, Ryan Candice, a Mizzou student and gregarious personality, died by suicide. It took everyone by surprise, not to mention that, within a group of friends at Mizzou, this was their second experience with suicide in about two years. The first time around, we didn’t talk about it. It was, “Our friend Carolyn died,” and we didn’t grieve or manage it properly. The second time around, Alex Lindley, who was one of Ryan’s best friends dating back to middle school, decided enough was enough. He had delivered eulogies for both Carolyn and Ryan, and spent the rest of his summer researching mental illness stigma and what can be done to make sure this never happened again.

He brought us together with the concept of Project Wake Up, a grassroots organization dedicated to eradicating the stigmas surrounding mental illness and suicide. Alex wanted to make a documentary about Ryan that would hopefully convey to those suffering that they are loved and life is worth living. We shot a PSA on an iPhone that launched our GoFundMe, which raised $10,000 overnight. That plateaued into about $30,000. We got introduced to Nate Townsend, our director, started a nonprofit to raise money for the film, and the rest is history.

You have an independent documentary film out now on the festival circuits. It’s getting great reviews from outlets like Variety. A documentary was the goal from the start, but did you make the film you thought you were going to make? What changed and what didn?t? How did your ideas grow between 2014 and now?

It’s definitely evolved, but ever since we aligned on a vision, this was exactly the film we wanted to make. We learned quickly that a story about Ryan would be captivating, but only to certain audiences. We needed to stick to our mission about starting a conversation, and to do so, we had to make sure we hit way more than just the white college guy demographic. We researched with Nate about what other communities in the United States are affected by suicide, and the veteran, LGBTQ, and gun owner communities all skewed in a really alarming direction. It’s not the story of everyone in America, but I think there’s at least one piece of one story upon which everyone can resonate with.

What were the hardest parts about making this film? Both from the standpoint of being first-time producers with no experience putting your first film together, and from a more personal standpoint. Were you worried about the movie not turning out the way it needed to?

Between being first-time filmmakers and working full-time jobs, this was definitely a challenge, but knowing we had a commitment to uphold to our donors and recognizing that we were making something that nobody else had done to that point, that was all the motivation we needed. The hardest part was definitely the direction of the film – figuring out what we wanted to commit to (and finding people to commit to sharing their stories on camera) was super scary because you only get one shot at this. But we had infinite trust in Nate. We knew him from St. Louis and had seen his past work, and knew that since we had his buy-in, he would make a great film. After seeing it for the first time, it completely exceeded our expectations.

What do you want people to take away from this documentary? Both people who aren?t personally necessarily at risk of suicide but surely know someone, like a loved one or family member, who is, and people who are feeling lost and have suicidal thoughts, have maybe had suicide attempts in the past, or are outright suicide survivors?

We’re definitely looking to provide a baseline education around the mental health crisis in the U.S. It’s an epidemic that often feels overlooked because there’s a taboo element to it. There are themes of hope and resiliency in the film – it’s not meant to amplify anyone’s depression or mental illness. If you aren’t at risk, I’d like to think you’ll be more empathetic of others and probably keep a closer eye on those around you. You can look at the comments on the YouTube video and see that people who have dealt with mental illness feel like the film definitely helps. When we hosted private screenings in St. Louis, we learned from viewers that we literally saved a number of lives – people reached out and sought help at a critical low point because they remembered the film and its themes.

What do you want the life of this film to be? Beyond festivals and getting on a streaming service, this is definitely the sort of important documentary that can?t just live passively on Netflix, hoping people find it.

It’s an educational tool, for sure. I’d love to see it implemented in orientation programs on college campuses, for starters. But the goal is to get this in front of people who can really make it have an impact across the country. Every brand during the pandemic seems to advertise with the phrase, “Now more than ever,” which is fine for sales, but we’re in the saving lives business, and I think that’s way more important than anything right now. Based on suicide rates experts think suicide could be the next pandemic, and I’m not saying this film will stop that, but if a streaming platform or a coalition of influential voices champions it, we certainly can help.

Where does Project Wake Up go from here?

In an ideal world, this opens the door for us to make a multi-part series that dives much deeper into this crisis, from additional demographics to the varying types of mental illnesses, how things like upbringing and addiction come into play, etc. If this film creates the baseline education for the world, the next step is equipping people with a resource that makes them mental health champions and really pushes the issue to the forefront. It would be great to see this being the catalyst for increased funding for mental health access, especially to demographics that are disproportionately affected.