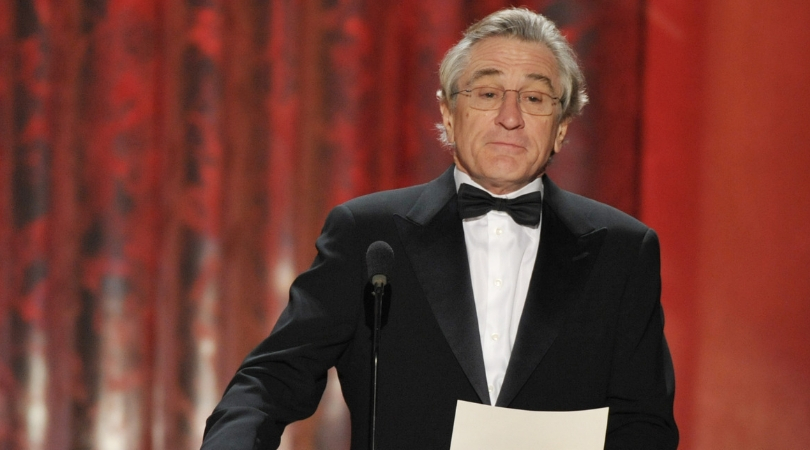 In the way of blended families, Robert De Niro knows his way around. In case you haven’t kept up with the actor, everyone else knows that he has a certain…uhm, preference and thus, his beautiful children. The American actor has been married multiple times and had three long-term partners. From these relationships, he has fathered a total of 6 children ranging in age from 7 to 43 years old!

Robert De Niro’s first wife in 1976 was to a singer, Diahnne Abbott. The pair were married for a little over a decade. While they were together, the Taxi Driver star adopted Diahnne Abbott’s daughter Drena from a previous relationship. Drena De Niro has been a fashion consultant, DJ, and model.

She has appeared in many films from Joy, A Star Is Born with Bradley Cooper and Lady Gaga, and Great Expectations. In addition to being involved with humanitarian nonprofits, she is a mother to a daughter.

Robert Deniro and Diahnne Abbott also had a child together, a son named Raphael. Raphael is 43 years old and is a NYC real estate broker. He has been in a few Hollywood films, however. These were Raging Bull and Awakenings. Raphael married Claudine De Matos in 2008. They were married for eight years and had three children.

In 1995, The Godfather actor was dating another woman. A former model, Toukie Smith. They did not marry. During this time, they did have twin boys by Vitro Fertilization. The boys, Aaron and Julian were delivered in 1995 and are now 23 years old. The boys tend to stay out of the Hollywood light so very little is know about them.

Two short years later De Niro tied the knot with his second wife, actress Grace Hightower in 1997. The two shared a son, Elliot, the following year, and a daughter, Helen Grace soon afterward. They were married for 20 years but split up in 2018. Elliot De Niro is 21 tears old and is De Niro’s youngest son.

De Niro disclosed that he and Hightower’s youngest son has autism at the 2016 Tribeca Film Festival. He’s quoted saying, “Grace and I have a child with autism, and we believe it is critical that all of the issues surrounding the causes of autism be openly discussed and examined.?

Helen Grace is the youngest of the De Niro family. Even though her parents aren’t together, they ware working together to co-parent her. Robert De Niro Sr. says in regards to co-parenting, “I honor Grace as a wonderful mother and ask for privacy and respect from all as we proceed to develop our roles as partners in parenting.? She, like Aaron and Julian, are not in the public eye often. Her anonymity and privacy are very important for her formative years and they seem to be doing their best to keep her happy and safe!