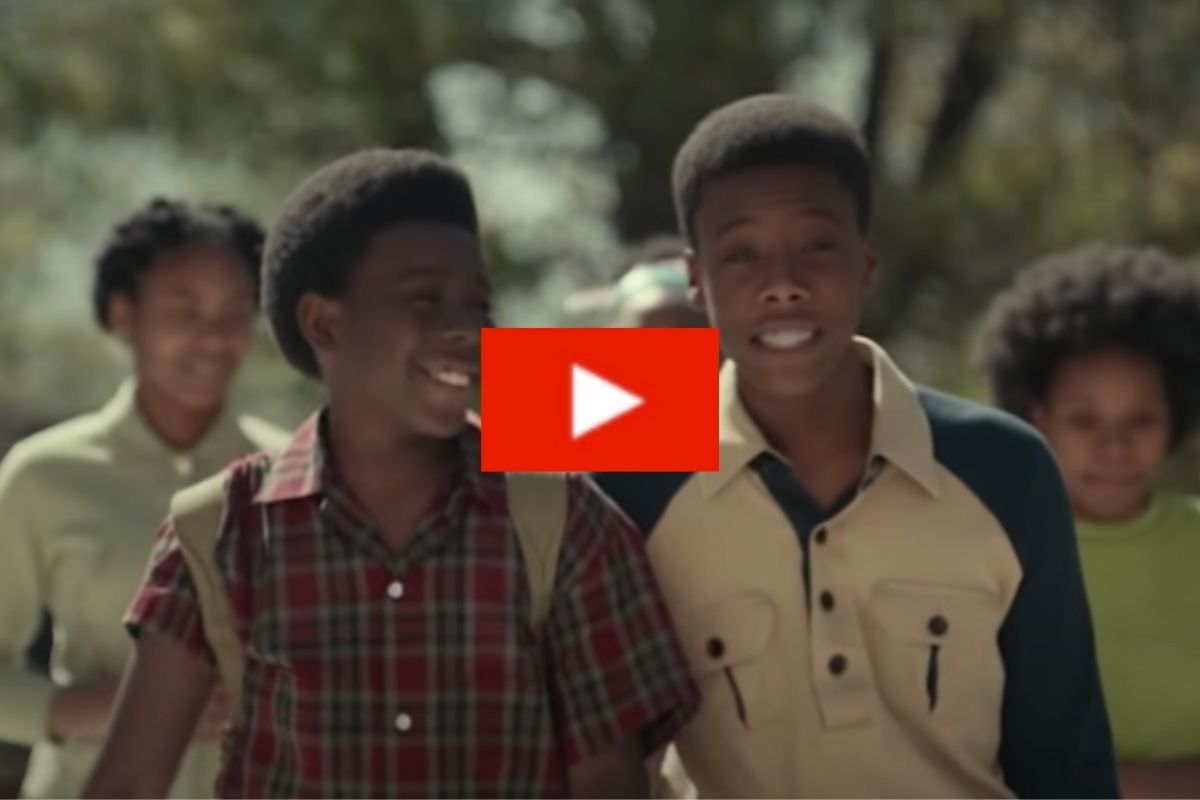 ABC’s The Wonder Years is coming back with a reboot, 20 years after when the initial reboot honestly should’ve been. The beloved 80s show will now follow a Black family from Alabama, namely a 12-year-old boy with a vivid imagination, according to Slash Film.

The Wonder Years reboot will still be set in the late 60s, following a Black middle-class family in Montgomery, Alabama. The storyline will follow 12-year-old Dean Williams, narrated by Don Cheadle, who will voice an adult Dean Williams.

If you remember the original show, described as an “American coming-of-age story,” following Kevin Arnold by Fred Savage and Gwendolyn “Winnie” Cooper by Danica McKellar, it was an Emmy award-winning show that covered growing up in a suburban middle-class family in the 60s, through the eyes of a mischievous tween. It tackled massive historical events including the Vietnam War and the Civil Rights movement.

The show will air on Wednesday nights at 7:30 p.m. CT, on ABC. It will also feature Julian Lerner and Amari O’Neil as Deans’ friends, according to AL.com. Brad Hitman, Cory Long, and Milan Ray will also be in the show. ABC described the reboot in a press release, saying, ?Inspired by the beloved award-winning series of the same name, ?The Wonder Years? is a coming-of-age story set in the late 1960s that takes a nostalgic look at a Black middle-class family in Montgomery, Alabama, through the point of view of imaginative 12-year-old Dean. With the wisdom of his adult years, Dean?s hopeful and humorous recollections show how his family found their ?wonder years? in a turbulent time.?