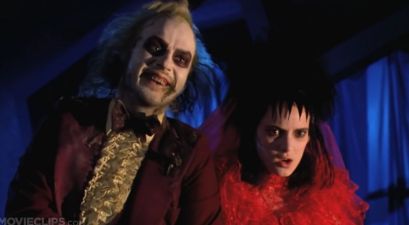 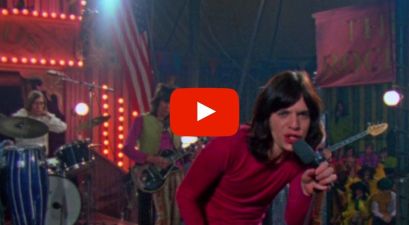 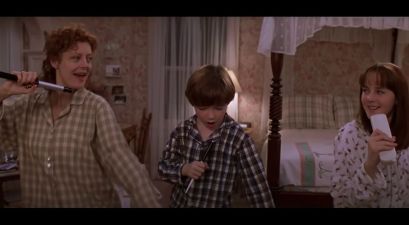 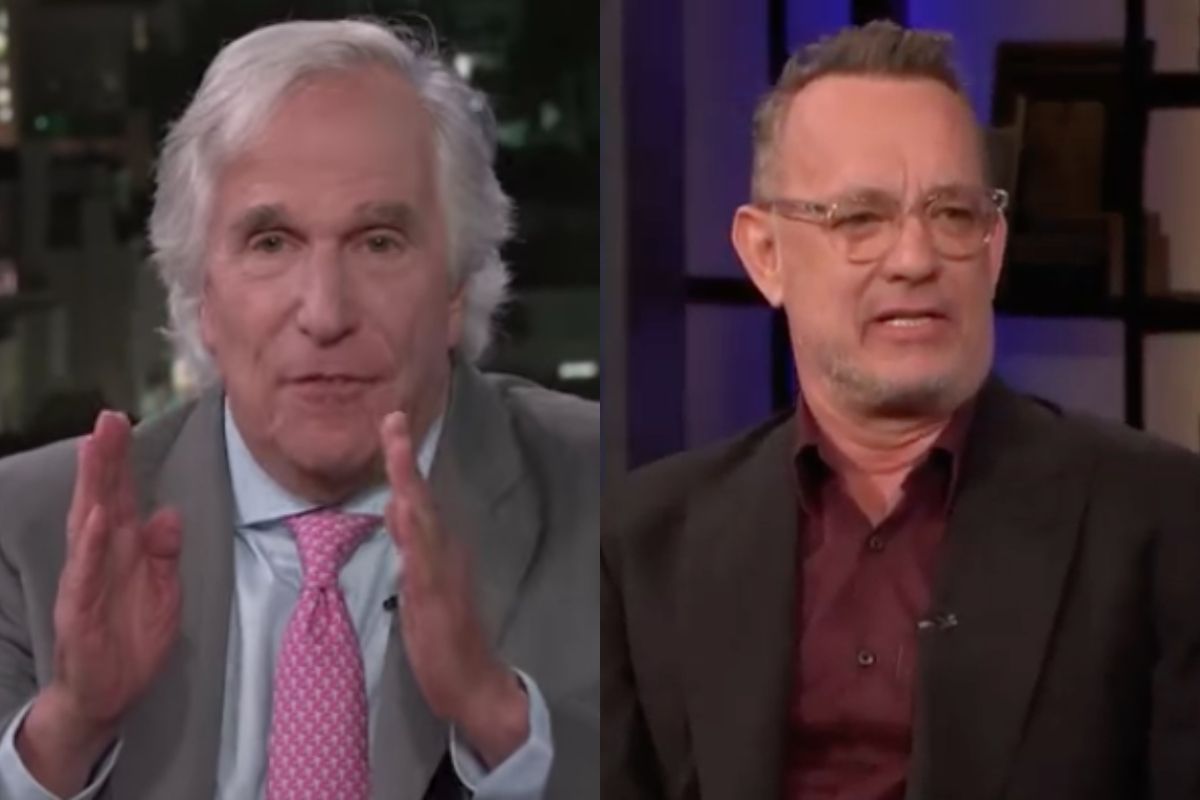 Tom Hanks and Barry star Henry Winkler both seem to be pretty standup guys in the Hollywood scene. Of course, there’s only so much we can know about who celebs really are since media is basically playing a game of telephone where stories start one way and end up another. However, there’s probably a decent amount of truth to the bad blood between Tom Hanks and Henry Winkler, since Ron Howard, a close friend to both, confirmed such conflict existed.

Apparently, the rumored feud started onset of the 1989 film Turner & Hooch. Hanks played Detective Scott Turner, who’s partner is a police dog named Hooch, played by Beasley the Dog. Hanks was frustrated with Winkler, who was serving as the movie’s original director, resulting in Winkler being replaced by Roger Spottiswoode.

Henry was actually asked about his grievances with Hanks by Andy Cohen on Watch What Happens Live. As he tried to avoid talking about it, he really only said one thing about working with Hanks on Turner & Hooch: he “got along great with that dog.”

Hanks and Winkler were previous co-stars on the set of Happy Days, when Hanks appeared on the season 10 episode, “A Little Case of Revenge,” where he gets revenge on the Fonz. Howard, another Happy Days co-star, explained that although he was close to both, he never took sides. But both men had expressed their issues with one another to Howard. He said, “It was disappointing. I’m friends with them both and both men felt compelled to come to talk to me about it. It was just one of those unfortunate things where they really had a working style that did not fit. I know it was painful for both of them and I was able to lend an ear, if not offer any solutions.”

Winkler was the director for Turner & Hooch for only 13 days. He was fired in less than two weeks, and in his interview with Cohen, he sounded like he didn’t want to talk about it very much, saying, “I don’t remember the title of that movie.” It’s kind of ironic though that Hanks would fight Winkler, who plays Fonzie on the set of Happy Days, only for it to translate over to real life for a 30-year feud.

According to TMZ, Henry now says, for the first time heard ever, that the pair are now friends. In fact, he told TMZ that there’s even pic proof of he and Hanks at a Bruno Mars concert, which has yet to be found. But he also said, “what everybody says and what is true are two different things.”